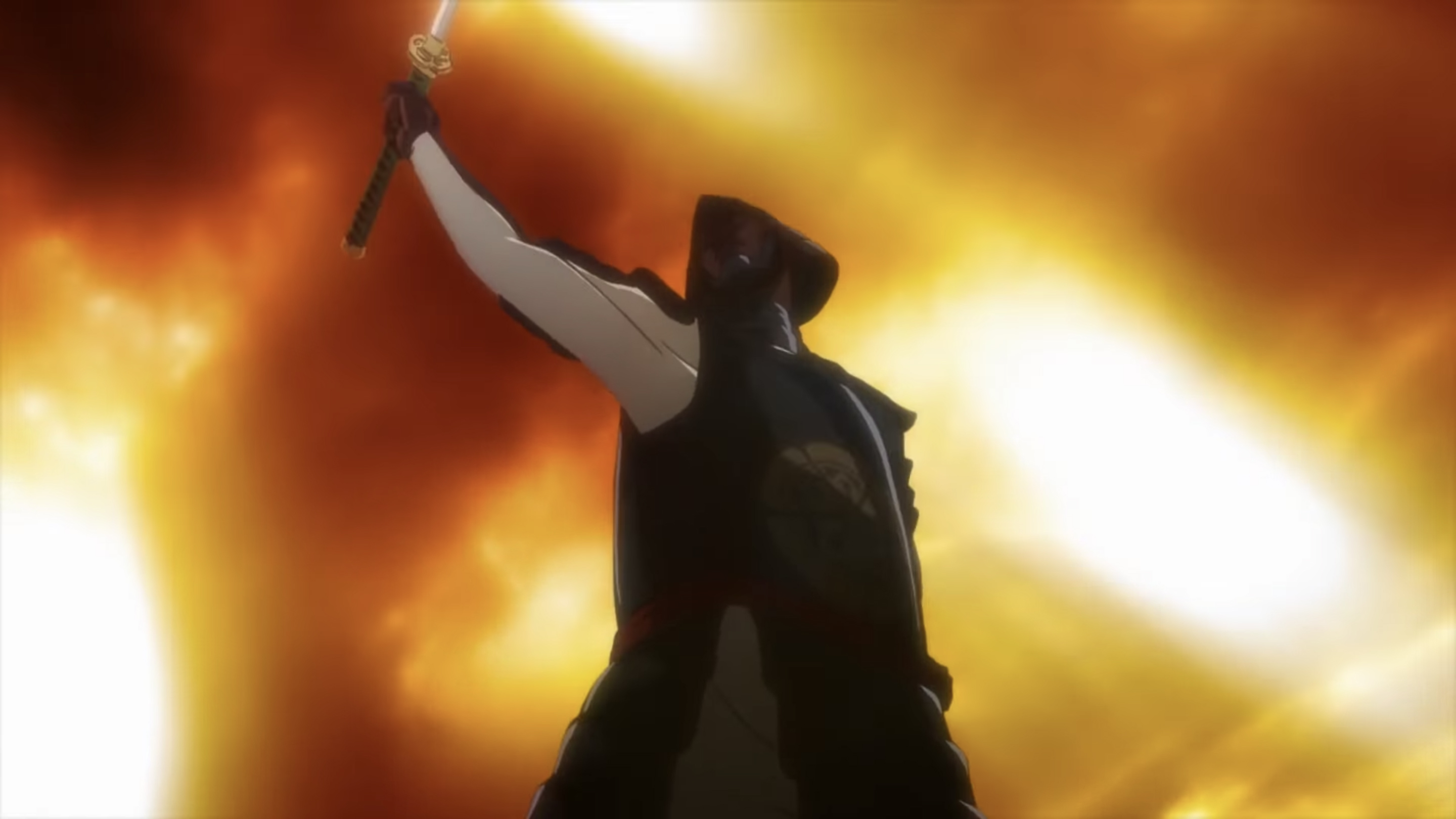 The highly anticipated LeSean Thomas-directed anime series Yasuke just launched on Netflix around the world today, and to get people excited for it, Netflix released the opening on YouTube for everyone to watch. The opening features Thundercat’s “Black Gold” as the theme song to historically-inspired series.

Yasuke is out now worldwide on Netflix and is the brainchild of director LeSean Thomas, with animation produced at MAPPA, and produced by Flying Lotus, who also wrote the lyrics for the opening theme. Half-Black, half-Japanese actor Jun Soejima voiced Yasuke in Japanese in his first voice role with Lakeith Stanfield voices the titular character in English. Netflix describes the series as such:

“In a war-torn feudal Japan filled with mechs and magic, the greatest ronin never known, Yasuke, struggles to maintain a peaceful existence after a past life of violence. But when a local village becomes the center of social upheaval between warring daimyo, Yasuke must take up his sword and transport a mysterious child who is the target of dark forces and bloodthirsty warlords.”