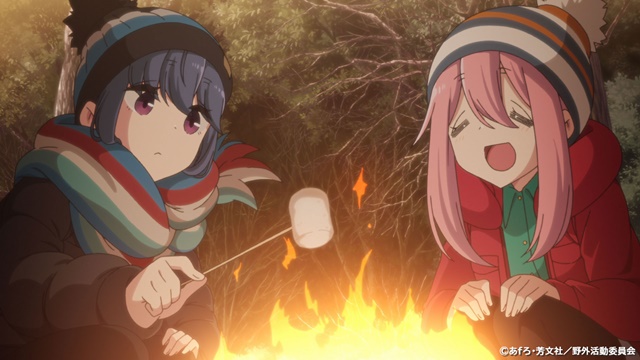 The official website for the anime adaptation project based on Afro’s slice-of-life manga series Laid-Back Camp has announced that the title of the newly-produced bonus episode to be included in the second DVD/Blu-ray volume of the TV anime second season is “Mystery Camp.” Details of the story have yet been revealed.

The second season’s DVD/Blu-ray will be released in three volumes; the first volume was already released in Japan on March 24, 2021, then the second and third volume will follow on May 25 and July 27, respectively. The third volume is scheduled to also include another newly-produced anime episode. 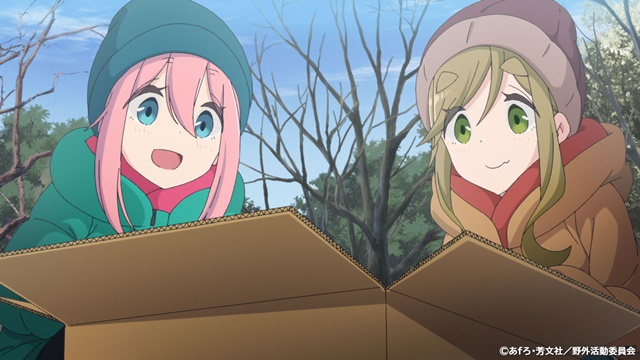 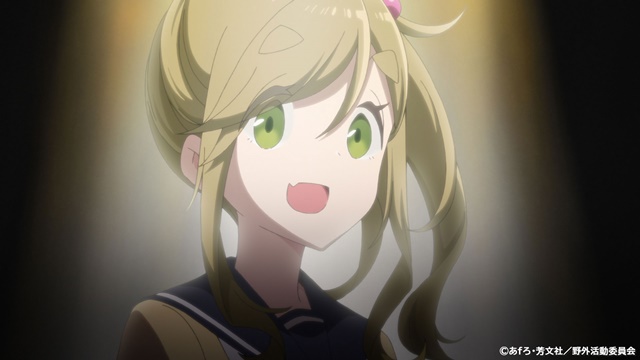 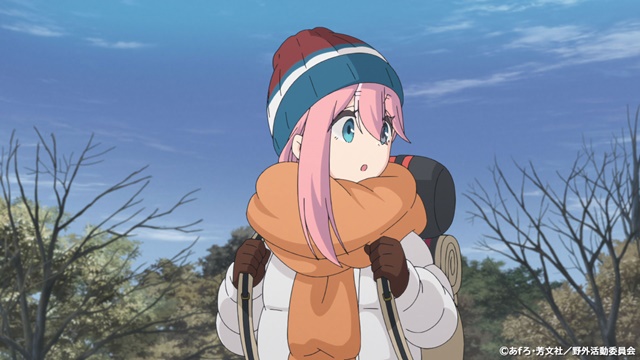 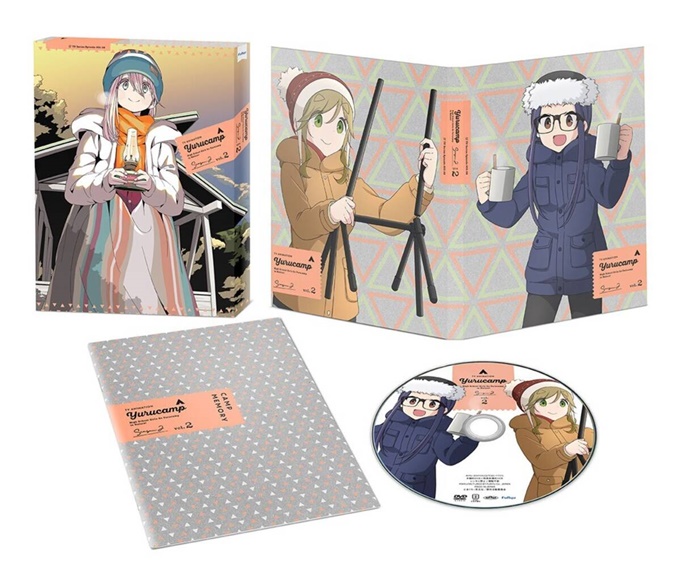 Along with the first season, the second season of the Laid-Back Camp TV anime is available on Crunchyroll to its members in North America, Central America, South America, Europe, Africa, Oceania, the Middle East, and CIS. 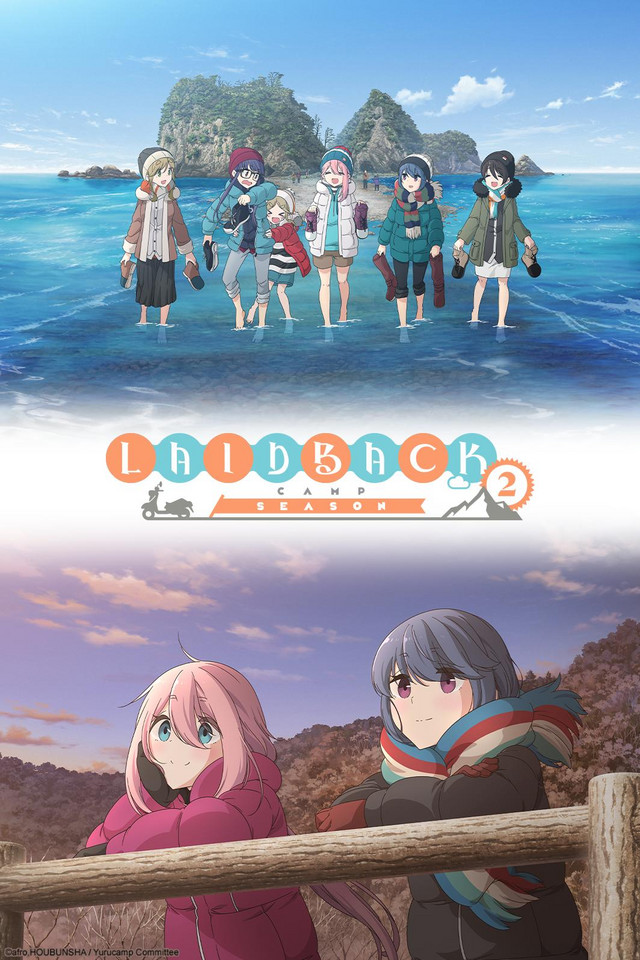