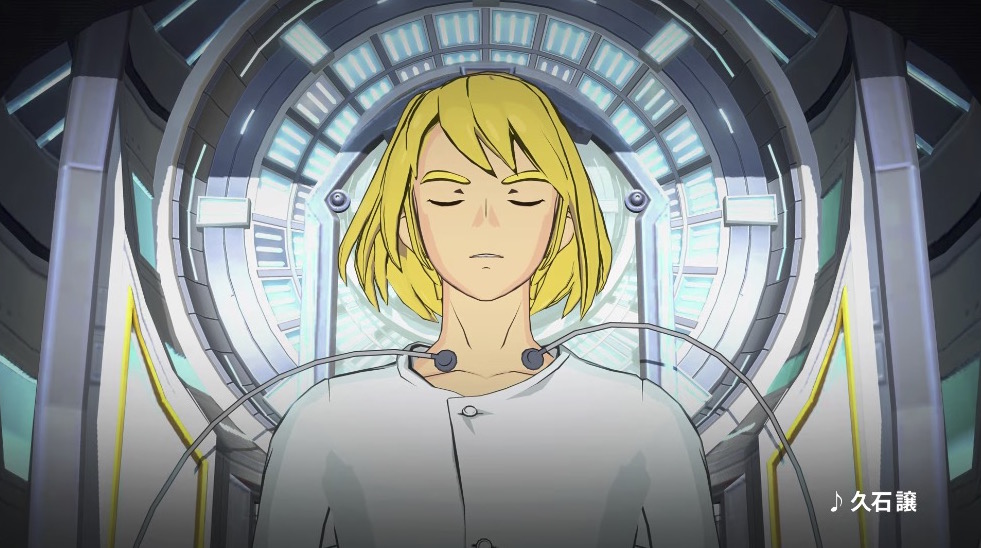 The Ni no Kuni series is taking a break from large-scale console entries and shrinking its adventure down for mobile, with Ni no Kuni: Cross Worlds currently set for release on iOS and Android in Japan, South Korea, and Taiwan. There’s currently no word on an official release date—the App Store says June 30—or western plans, but for now we can at least check out the story trailer below.