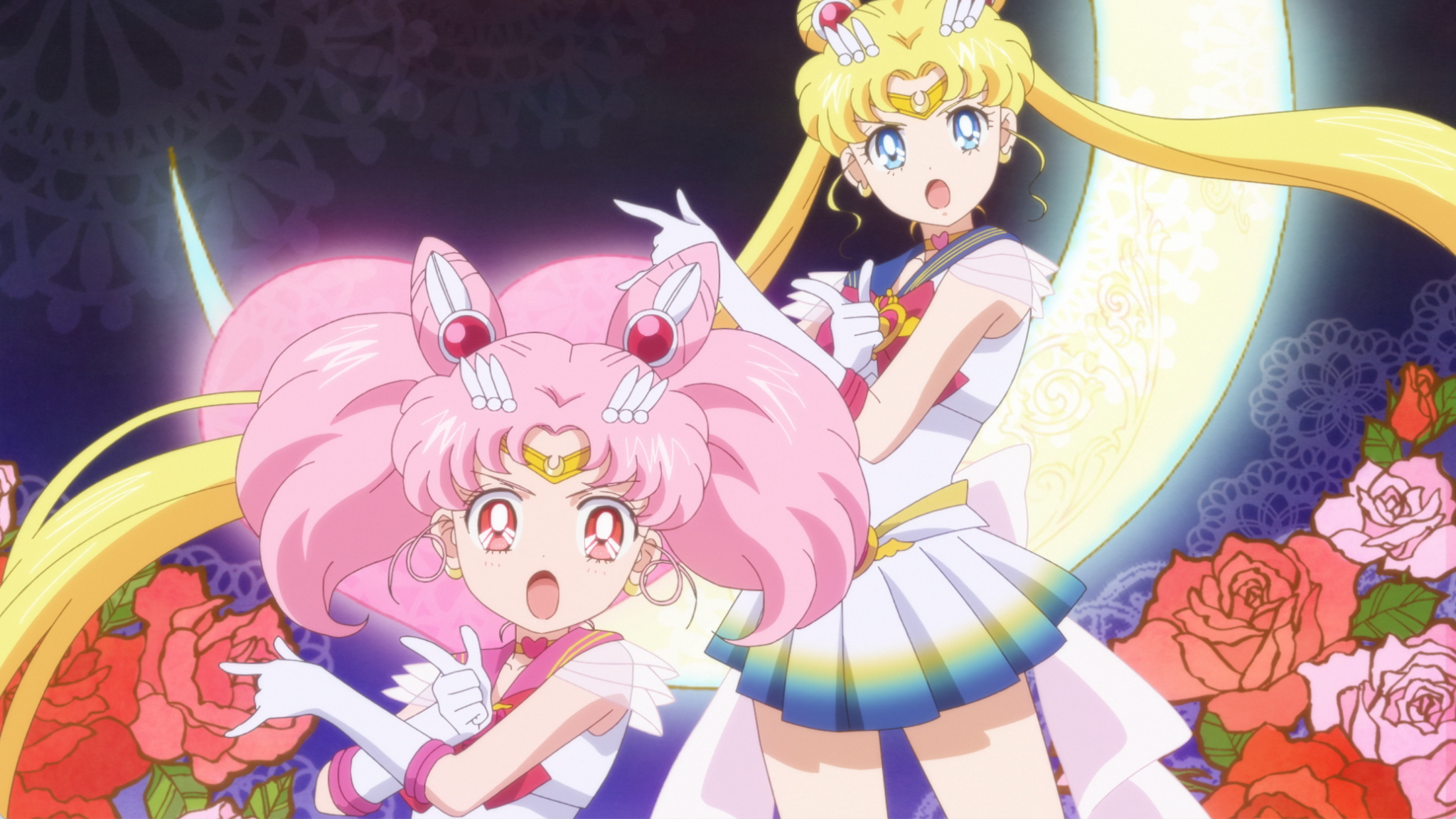 Netflix has quietly announced plans to debut the recent Pretty Guardian Sailor Moon Eternal films on the service beginning on June 3rd outside of Japan, mere months after their Japanese theatrical premiere. Based on the ‘Dream Arc’ of the original hit manga series, the story is about the Sailor Guardians’ growth, both as teenage girls and as Sailor Guardians, as well as the faint first love of Chibi-Usa and Helios. Netflix describes the film below:

The upcoming adventures are set in April, when the cherry blossoms are in bloom and Tokyo is in a festive mood as it celebrates the largest Total Solar Eclipse of the century. As the new moon obscures the sun and gradually dims its light, Usagi and Chibi-Usa encounter Pegasus, who is in search of the chosen Maiden who can break the seal of the Golden Crystal. Meanwhile, a mysterious troupe called the Dead Moon Circus appears in town who’s nefarious plan is to scatter the nightmare incarnations known as Lemures, seize the ‘Legendary Silver Crystal,’ rule over the moon and the earth, and eventually dominate the entire universe…

Pretty Guardian Sailor Moon Eternal The Movie was released in Japan in two installments, the first installment released in January and the second in February with Chiaki Kon directing, Toei Animation and Studio Deen handling production. More details on the Netflix release can be found at the official site.