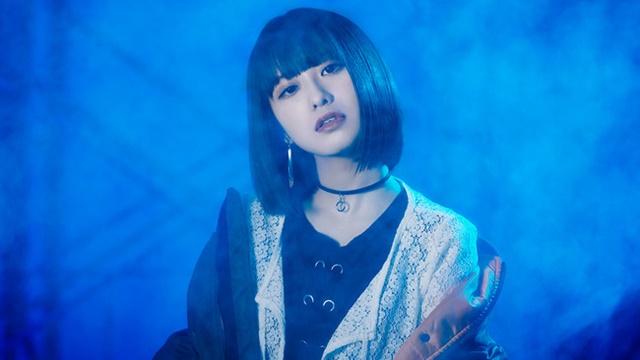 While performing as a member of the voice actress unit Nijigasaki High School Idol Club, she made her major debut as a solo singer with her first EP “Hamidashimono” in August 2020, which ranked sixth in Oricon’s weekly album ranking. While she worked on three songs in her first EP, all of the four songs in her second EP were written/composed by herself.

She writes on Twitter, “With the support of so many people, I was able to successfully release my 2nd EP ‘Forced Shutdown’! Thank you very much! The only thing I can do now is to let you listen and enjoy. Please take good care of my precious songs.”

The bonus DVD/Blu-ray for the four-song EP’s first production limited edition includes the full music videos for “Forced Shutdown” and “Vanilla,” as well as two lyric videos for “Akatoki” and “sketchbook.” In addition, her online concert “Kusunoki Tomori Birthday Candle Live MELTWIST,” which was streamed on her 21st birthday, December 22, 2020, is also included in the disc. 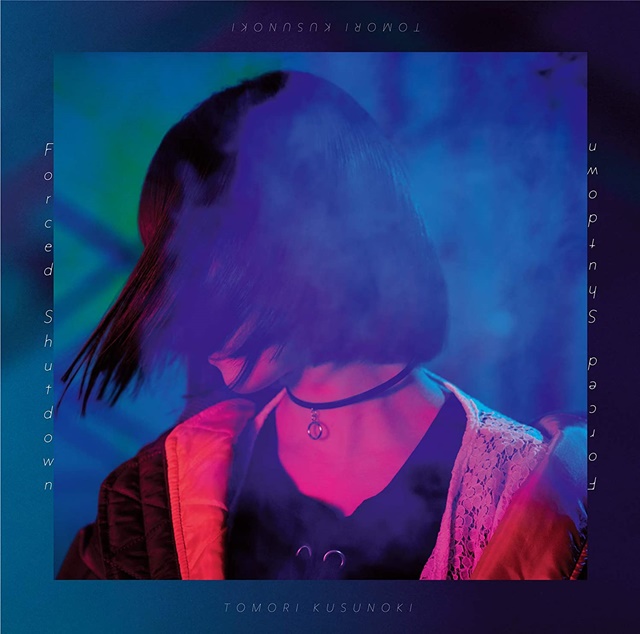 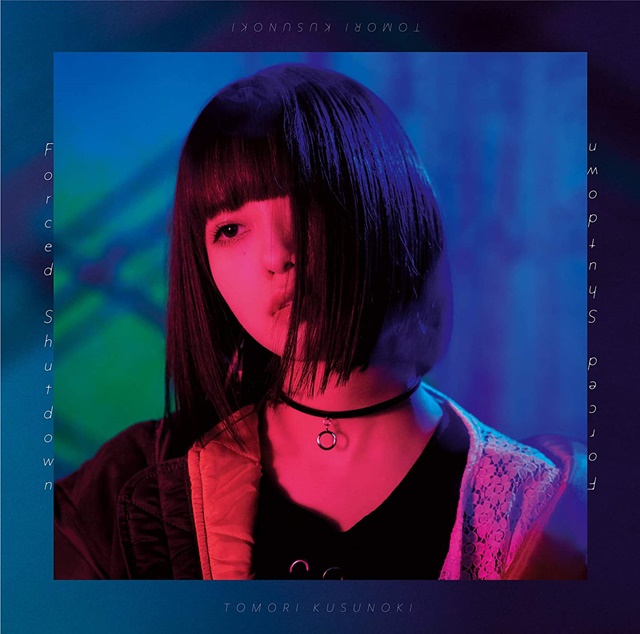 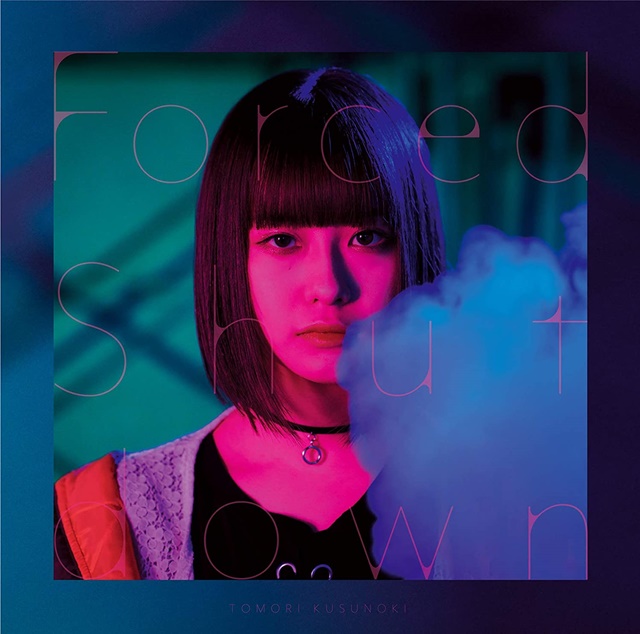 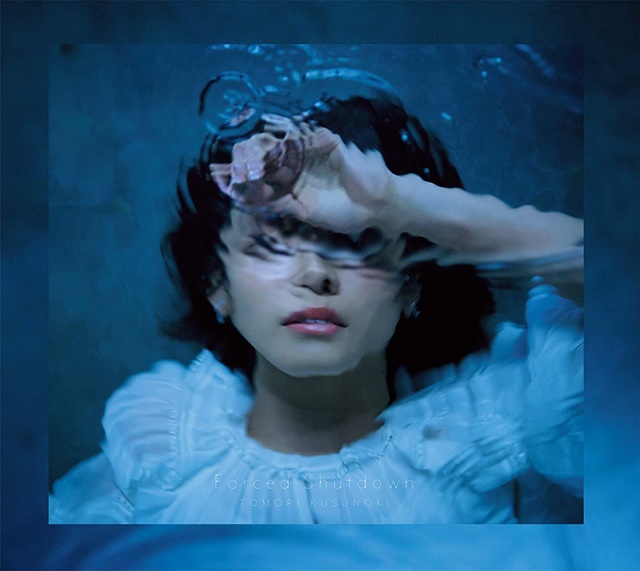