JRA Announces New Anime Neko Jockey, About a Cat Who Is a Jockey 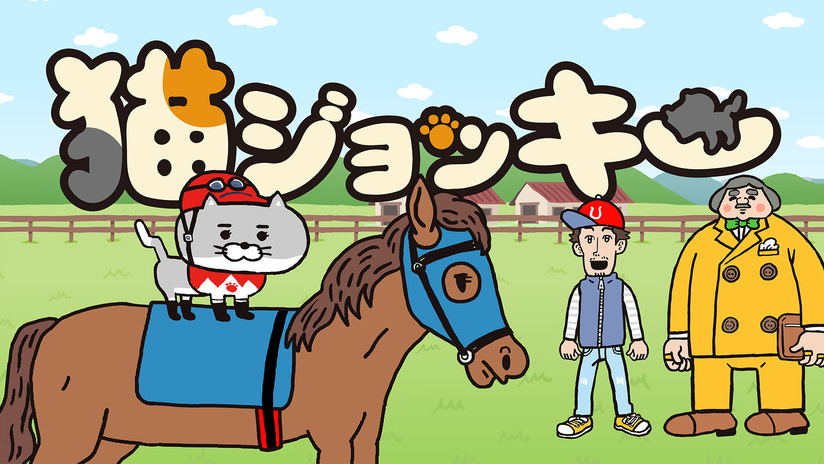 The Japan Racing Association has, let’s say, a history of crazy anime collaborations. Next month, though, they’re jumping into the world of anime themselves with Neko Jockey, a 4-episode series about… well, the title says it all.

The series is being described as a “healing(?) anime” (question mark theirs) that will show you what it’s like to walk on four legs twice at the same time. 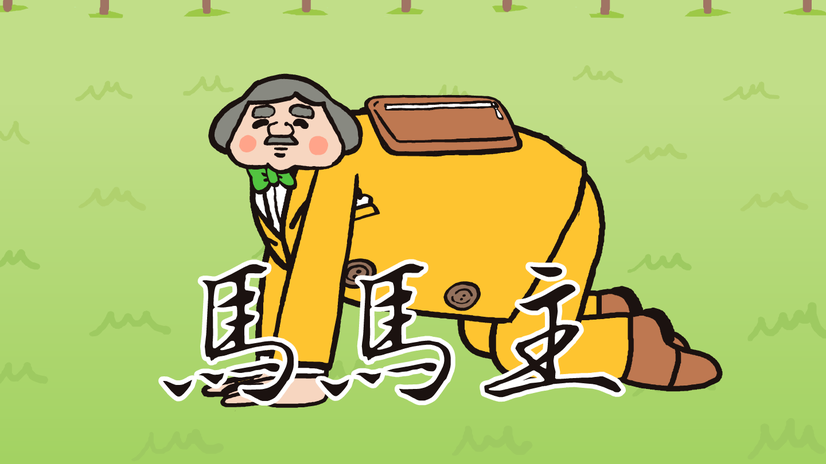 The star horse of Neko Jockey is Mannen Billy, a prize racer who has lost 30 races in a row despite having an excellent physique and bloodline. To solve the problem, the horse’s owner hires a brand new jockey… who, as far as Mannen Billy’s trainer can see, is just a normal cat.

Check out the trailer:

Joining the cast will be Akio Ohtsuka (All For One in My Hero Academia) as Umamushi, the eccentric Owner:

And stage actor Masayuki Yuasa as the Neko Jockey:

Technically Neko Jockey isn’t JRA’s first foray into anime production. The racing association previously collaborated on a special episode of Mr. Osomatsu, and late last year worked with Aniplex and Lay-duce on a stand-alone OP for a “virtual” anime. This will, however, be their first fully-original, multi-episode endeavor.

Neko Jockey begins its four-episode run May 6 on TV Asahi,and will also be availableon GYAO!, YouTube, and select other channels.