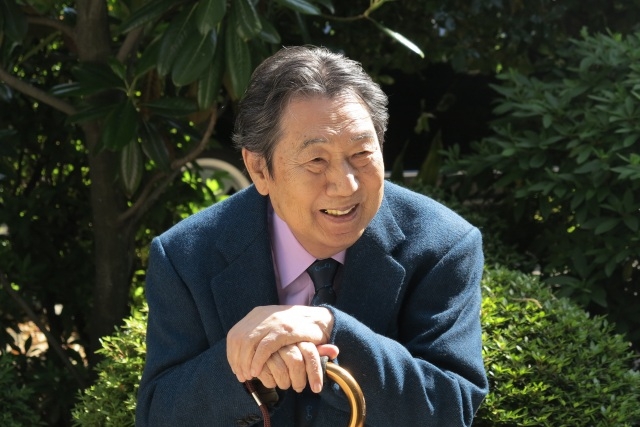 (Image supplied by JASRAC to Japanese media via Oricon)

The world has lost one of its legends. The Japanese Society for Rights of Authors, Composers and Publishers (known as JASRAC) announced today that Shunsuke Kikuchi, most well known as the composer for Dragon Ball Z and “Doraemon no Uta”, had passed away on April 24 at the age of 89. Kikuchi had effectively retired from composing in 2017 due to an undisclosed illness. JASRAC explained that Kikuchi had died while undergoing treatment for aspiration pneumonia.

Shunsuke Kikuchi was born in Hirosaki City, Aomori prefecture in 1931 to a family that ran a wholesale fish shop. From a young age, Kikuchi loved going to the movies, having traveled to every theater in Hirosaki City and Aomori City. After graduating from Nihon University College of Art, Kikuchi studied under the award-winning film composer Chuji Kinoshita, with the aim of following in his footsteps and becoming a film composer.

Kikuchi debuted with his first theatrical composition on the 1961 film The Eighth Enemy. From then, he worked closely with Toei on many of their works, including the music for the original Kamen Rider series. His live-action work is so prolific when Kikuchi won the 59th To-o Nippo Press Award for being an individual from Aomori who had made achievements in the influence of the prefecture, the paper wrote that “if Shunsuke Kikuchi is in charge of music for the program, it will be a hit.” 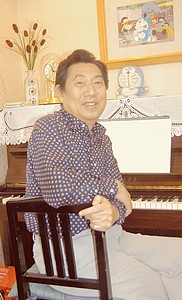 In 1964, Kikuchi worked on his first anime series, Uchu Patrol Hopper, and then went on to work on the original Tiger Mask series, Getter Robo, and even composed the famous ‘Doraemon no Uta’ theme song to the Doraemon series, which was used from 1979 to 2005. To-o Nippo Press said that the contrast between the “heroic” opening theme of Tiger Mask ‘Yuke! Tiger Mask’  and the “sad” ending theme ‘Minashigo no Ballad’ had “changed anime music” forever.”

In the west, he’s most well-known as the composer of the Dragon Ball series up to Dragon Ball GT, lifting up the spirits of kids all around the world with his original compositions. His work is still used in the Dragon Ball franchise today in games and anime, even having his tracks restored to Dragon Ball Kai after a scandal with the then-new composer.

Kikuchi’s tracks were so influential on early Japanese dramas, especially period and martial arts films, and TV series, that two of his tracks, ‘Champion of Death’, the theme song to the 1975 film of the same name starring Sonny Chiba, and ‘Urami Bushi’, a composition he wrote for the 1972 film Female Prisoner #701: Scorpion, were used in Quentin Tarantino‘s Kill Bill films. 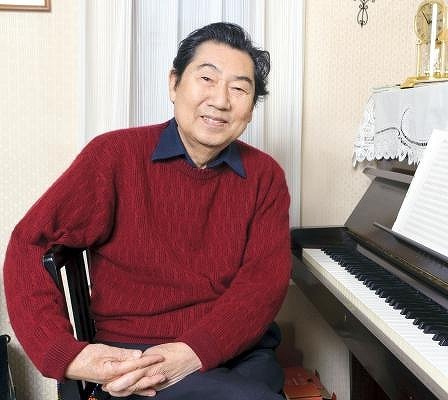 Throughout his 56-year career, where he shaped music in Japanese film, TV, and anime, Kikuchi won many awards, including 9 JASRAC International Awards, which were based on royalties made internationally, in which 4 were for his work on Dragon Ball Z, and 2 were on his work on Doraemon. Kikuchi was also given the lifetime achievement award at the 57th Japan Record Awards and an Award of Merit at the 2013 Tokyo Anime Awards.

Not many people in this world have been so influential. Kikuchi’s tracks changed the way music was composed for Japanese media, crossed oceans and language barriers to become a staple of millions of childhoods, and have inspired a countless number of people from Japan to Hollywood and beyond.

Thank you for all your work Shunsuke Kikuchi, and thank you for being part of this writer’s childhood through Dragon Ball and Doraemon, and more. May you rest in peace as your legacy continues to live on.

A funeral for Shunsuke Kikuchi has already been held by his close family.