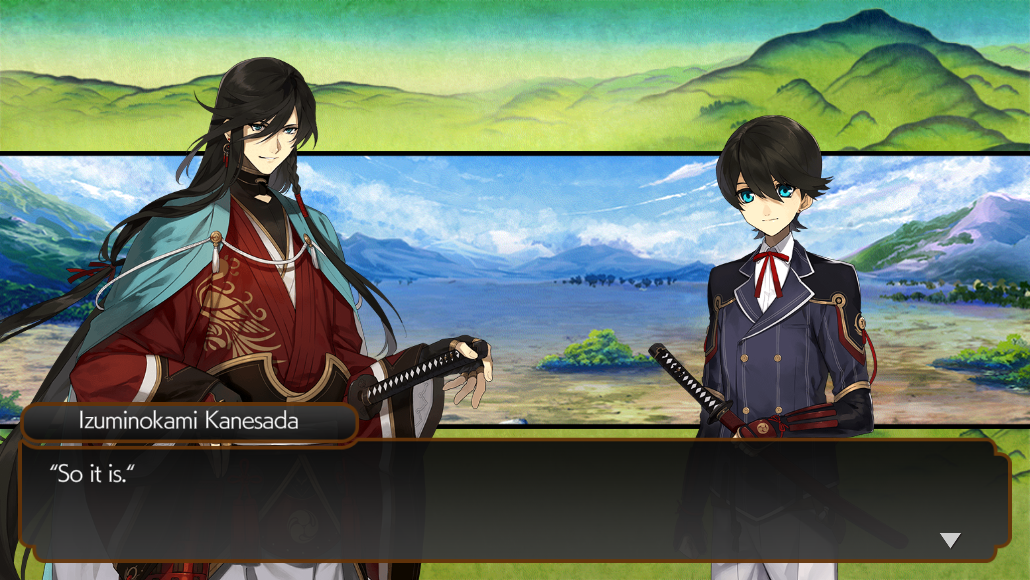 It’s officially time to start raising your own handsome sword boys, because the English language version of popular sword-raising sim game Touken Ranbu Online officially goes live today. The PC and Android versions will be available directly via PC gaming platform Johren, marking the first time for the game to be in English since it debuted in Japan back in 2015.

Pre-registrations went live back in January for the free-to-play, turn-based game. Those who want to check it out for themselves can create a Johren account and get further details on the official website. 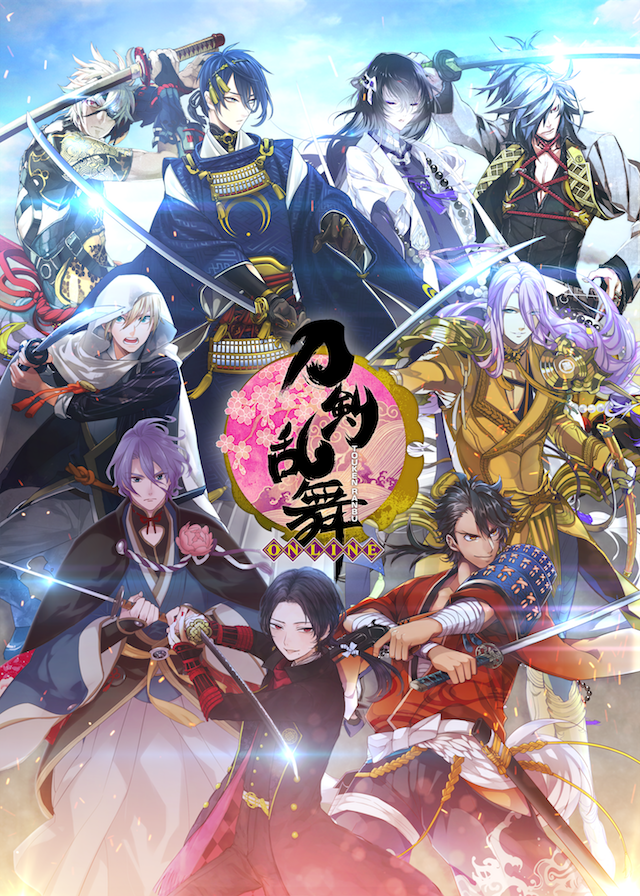 Touken Ranbu Online is an online, free to play, turn-based, sword raising simulation game that centers around a sage who must battle an evil entity trying to alter history with the help of anthropomorphized swords that transform into heroic, sword-wielding men.

It has been dubbed a “Joseimuke” game after it created a sensation in Japan due to its rabid fanbase of women who were drawn to the “Saniwa” (the game’s protagonist), fascinated by the Japanese history, and enticed by the beautiful male characters. It now promises to make waves in the English-speaking gaming community.

If that’s not enough sword boy fun for ya, you can also check out the Touken Ranbu anime on Crunchyroll.