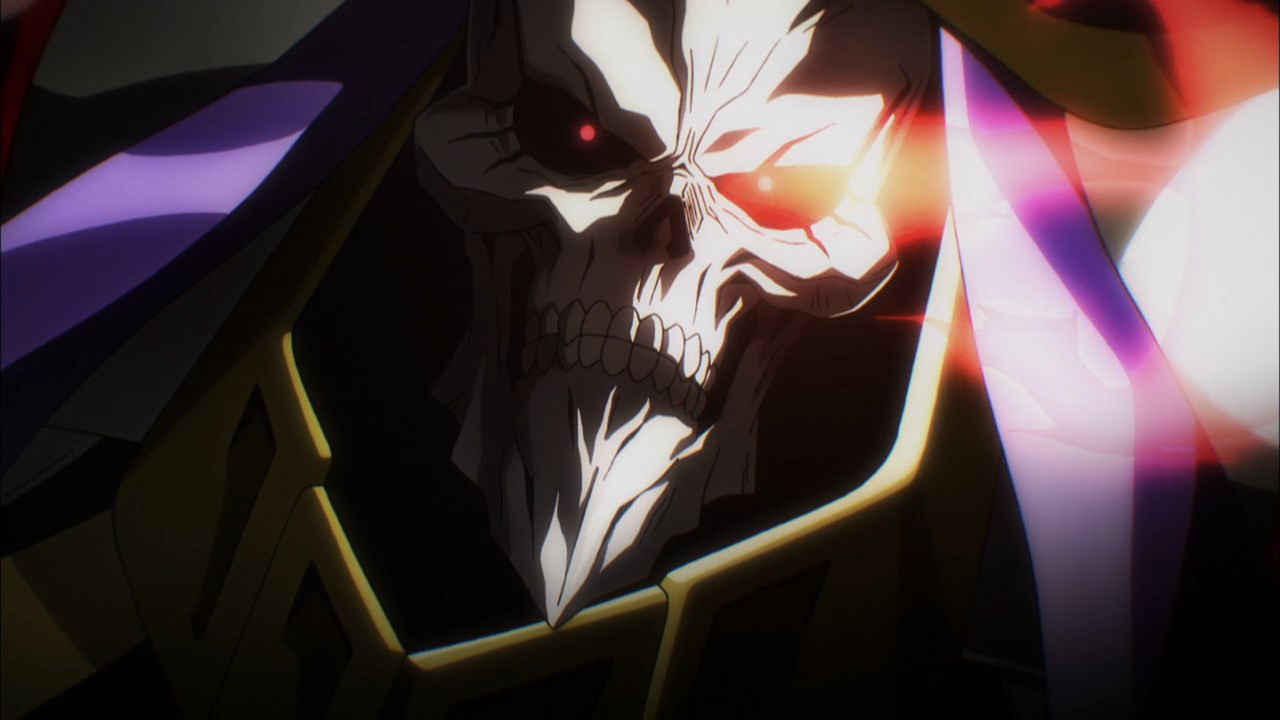 The official Twitter account for the Overlord TV anime franchise announced last night that the series will be holding a special live stream on May 8 that will “reveal the latest information” on the series alongside talks with the main three cast members of the TV anime.

Appearing on the stream will be the voice of Ainz (Satoshi Hino), Albedo (Yumi Hara), and Shalltear Bloodfallen (Sumire Uesaka). The stream will be held on NicoNico at 8 PM on May 8 in between re-runs of the first nine episodes of the series and the final four episodes of season one.

The third season of the Overlord TV anime adaptation premiered in July 2018 and ran until October 2018. Crunchyroll is streaming all the seasons of the light novel adaptation, describing it as such:

When a popular MMORPG is scheduled to be shut down permanently, veteran player Momonga refuses to log out. As NPCs begin to develop personalities and minds of their own he decides to put his skills to use as the game’s new overlord.