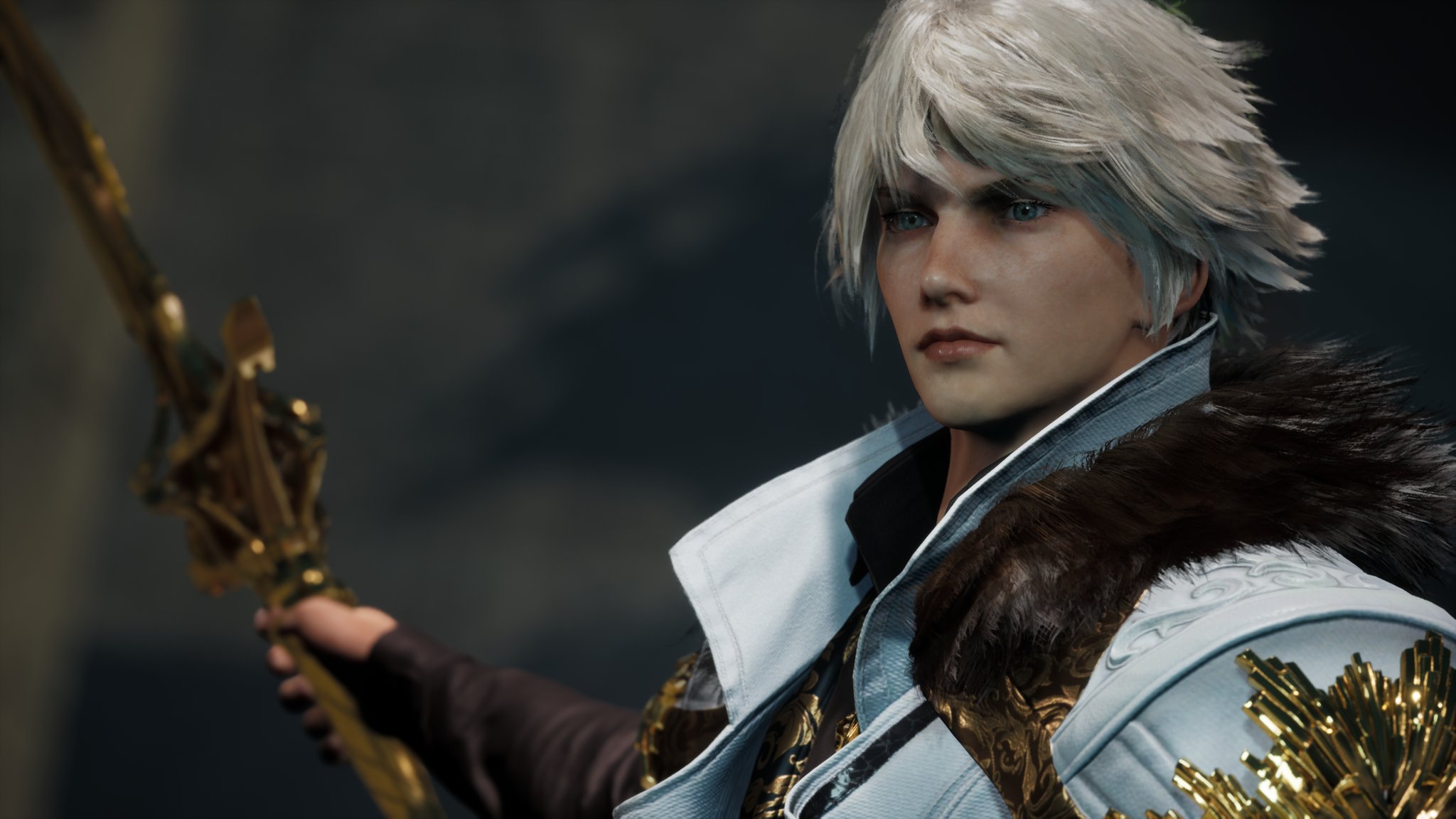 First announced in 2016, Lost Soul Aside is an action-RPG that’s currently in the works at Chinese studio Ultizero Games. We haven’t seen it since it was last showcased at August 2018’s ChinaJoy expo, but now we finally have another look thanks to 18 minutes of new footage.

Check out some of the game’s cinematics and action below.

There isn’t much more in the way of new info and some speculation about this running on PS5. Lost Soul Aside was originally announced for PS4, and we may see and hear more about it during the PlayStation China Press Conference 2021 event on April 29.