Featuring a package with new illustrations by aokiume and Junichiro Taniguchi, the Blu-ray release includes bonus content such as textless openings and endings, theatrical trailers, and TV commercial collections.

Check out a sample of the art along with the specs: 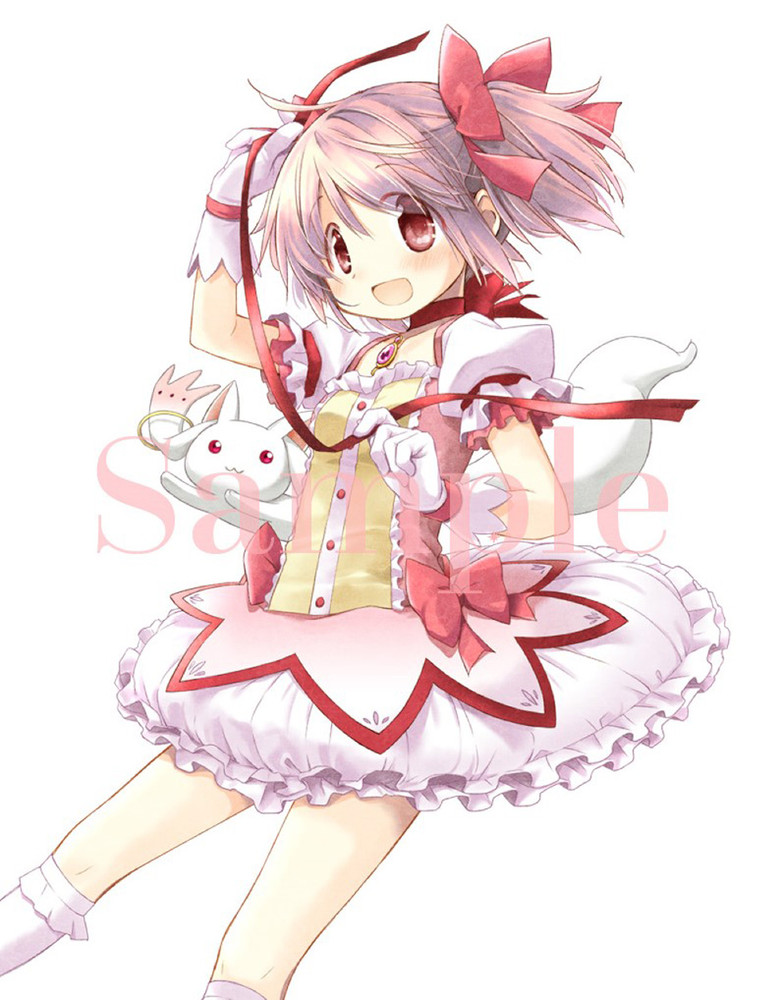 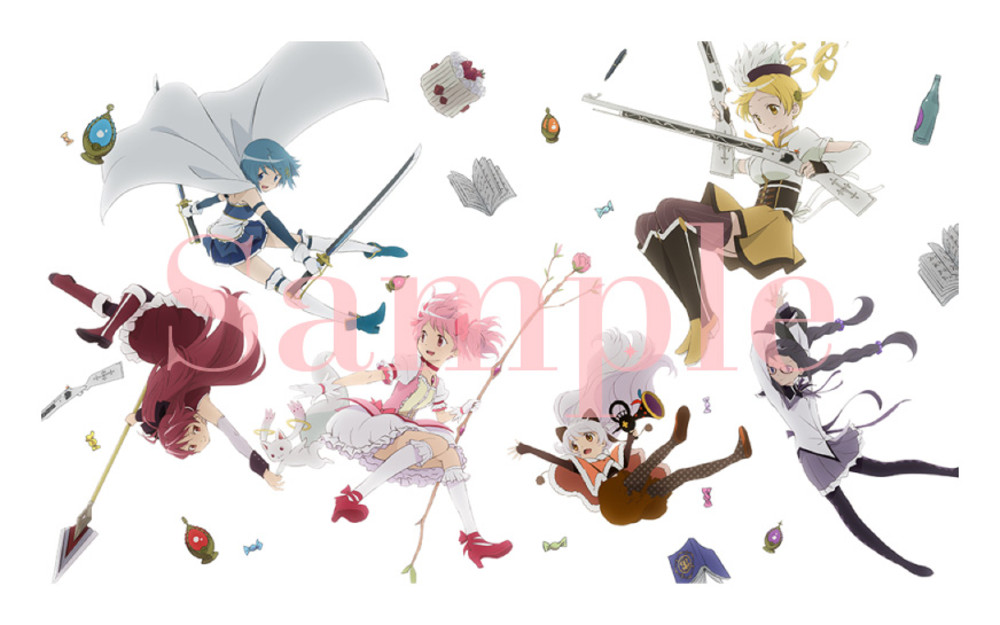 The Madoka Magica movie trilogy Blu-ray is currently up for pre-order via RightStuf for $59.98.

Fujiko Shows Off Her Mysterious Charm in Lupin...