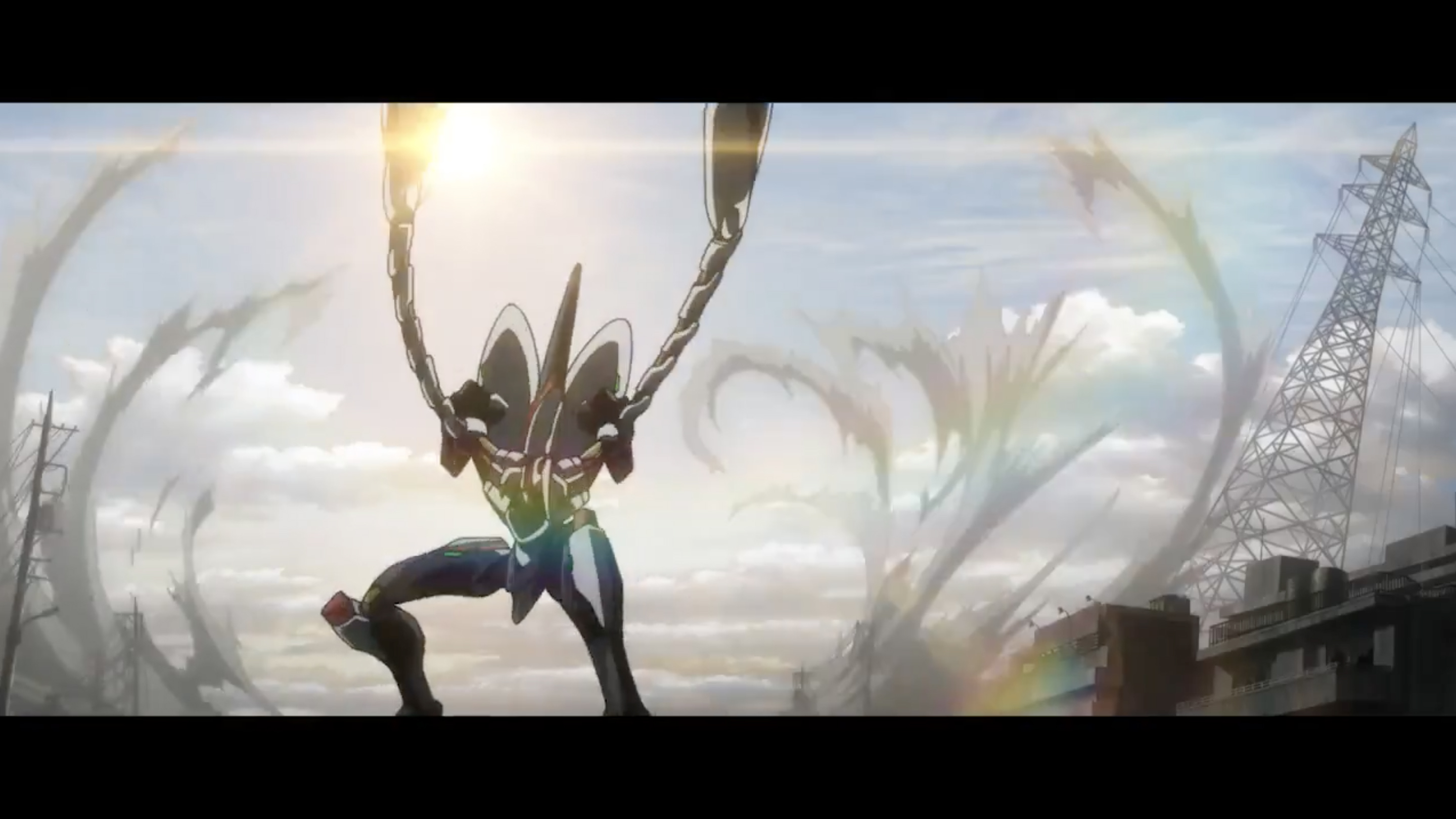 While fans of the Eureka Seven franchise have been waiting years for the third film in the Hi-Evolution anime film series, EUREKA / Eureka Seven Hi-Evolution, the official Twitter account for the franchise announced the sad news that once again the film has been delayed, moving from Summer 2021 to Fall 2021 with no exact date announced as of yet.

The official website states that the coronavirus (COVID-19) had affected the production schedule of the film which forced the team to delay the film again. A new trailer for the film was also released alongside the announcement of the new release window.