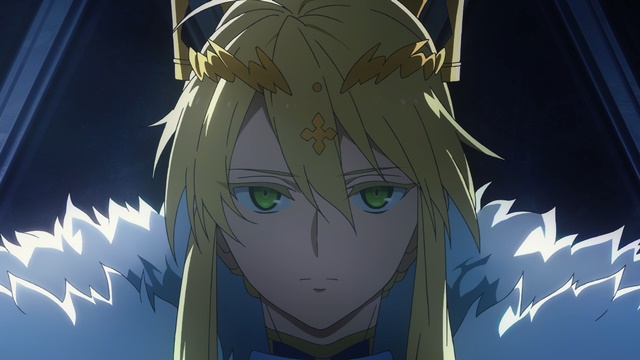 Fans in Japan will have to wait just that little bit longer to watch the final part of the two-parter Fate/Grand Order – Divine Realm of the Round Table: Camelot anime film duology as its second part Paladin; Agateram has been moved from May 8 to a scheduled May 15 premiere due to the State of Emergency in Japan closing down cinemas in most of the metropolitan regions.

The current State of Emergency to combat the coronavirus, the third since March 2020, started on April 25 in Tokyo, Osaka, Kyoto, and Hyogo prefectures and is scheduled to end on May 11. Though the increase of cases in these areas may see the State of Emergency extended past Golden Week, which means the film may be delayed longer.