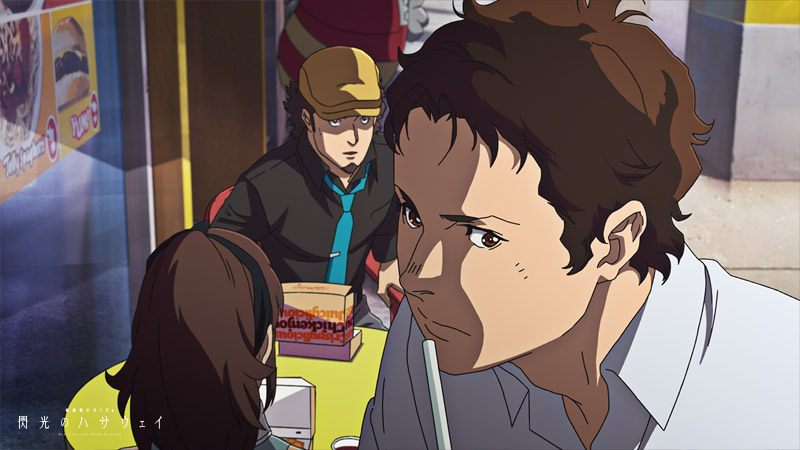 With the third State of Emergency impacting entertainment facilities in various regions of Japan, including theaters, the latest film to be hit with a delay is Mobile Suit Gundam Hathaway. Previously set for a May 7 premiere, the first part is now scheduled for May 21.

Last month, the official GundamInfo channel went live with a subtitled version of the second trailer: