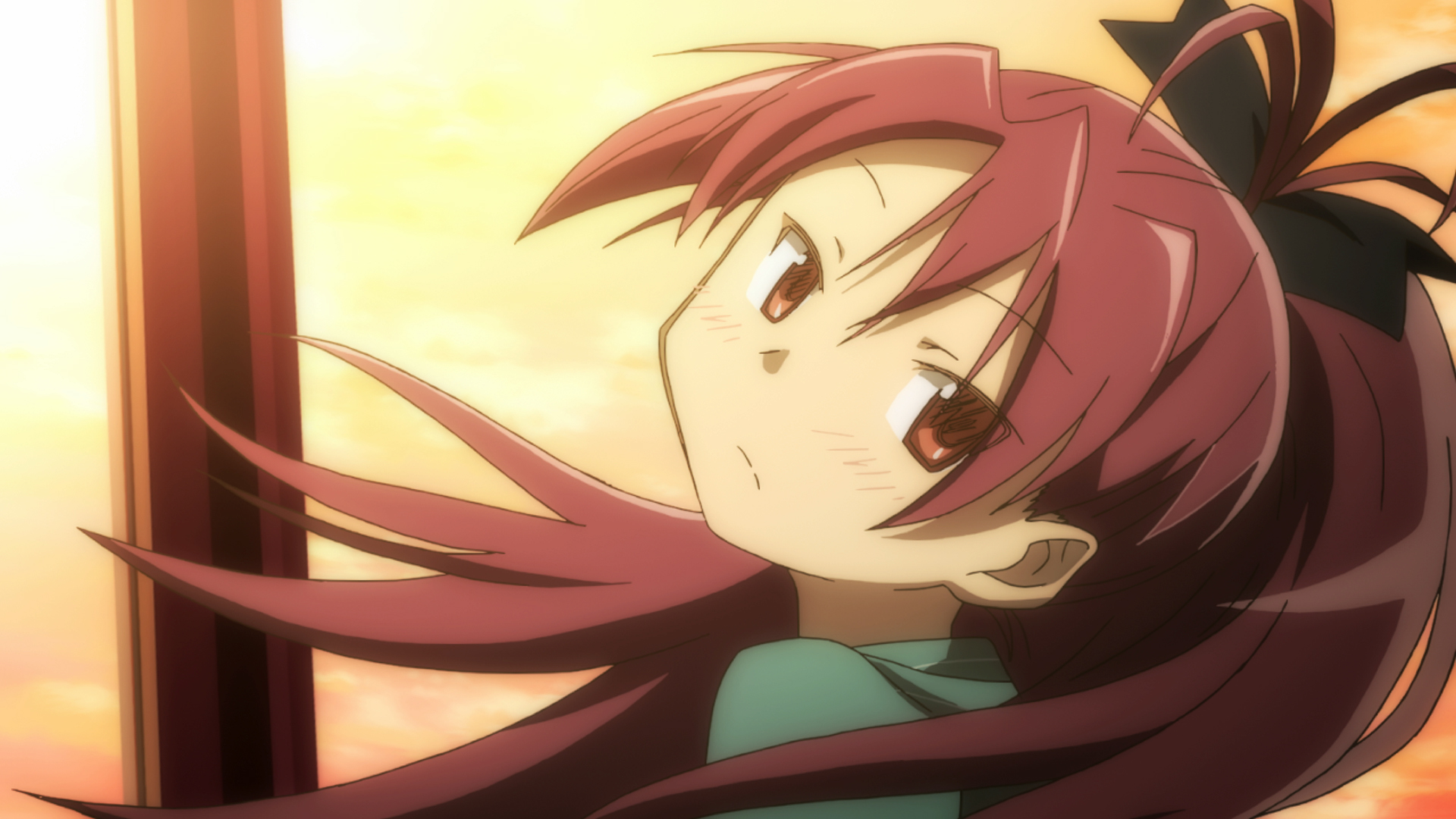 With the surprise announcement of Puella Magi Madoka Magica The Movie: Walpurgis no Kaiten last night, a follow-up to the 2013 anime film Puella Magi Madoka Magica The Movie -Rebellion-, fans all around the world are over the grief of not knowing if the series would be concluded properly. But no one was as excited as Madoka Magica writer and destroyer of dreams Gen Urobuchi, who went to Twitter to exclaim that he’s “glad (the film) is finally seeing the light of day!”

The reason Urobuchi is excited? Because he’s been holding on to the script for over five years! He mentions in the Tweet that he finished writing the new Madoka Magica film between working on Kamen Rider Gaim in 2014 and Thunderbolt Fantasy in 2016. No wonder he’s happy to not have to hold it anymore.

“I finished writing the script for Walpurgis no Kaiten right after I had completed my work on Kamen Rider Gaim and just before I started writing Thunderbolt Fantasy.

If I think about it, this was the last time I was able to write lines for cute girls all by myself.

I’m glad it is finally seeing the light of day!”

Though, for the sake of the fans, Urobuchi has to hold his tongue a little bit longer as Puella Magi Madoka Magica The Movie: Walpurgis no Kaiten doesn’t have a release date as of yet, but fans will be happy to know that the cast and staff from Rebellion are back to give us a fun time once again. 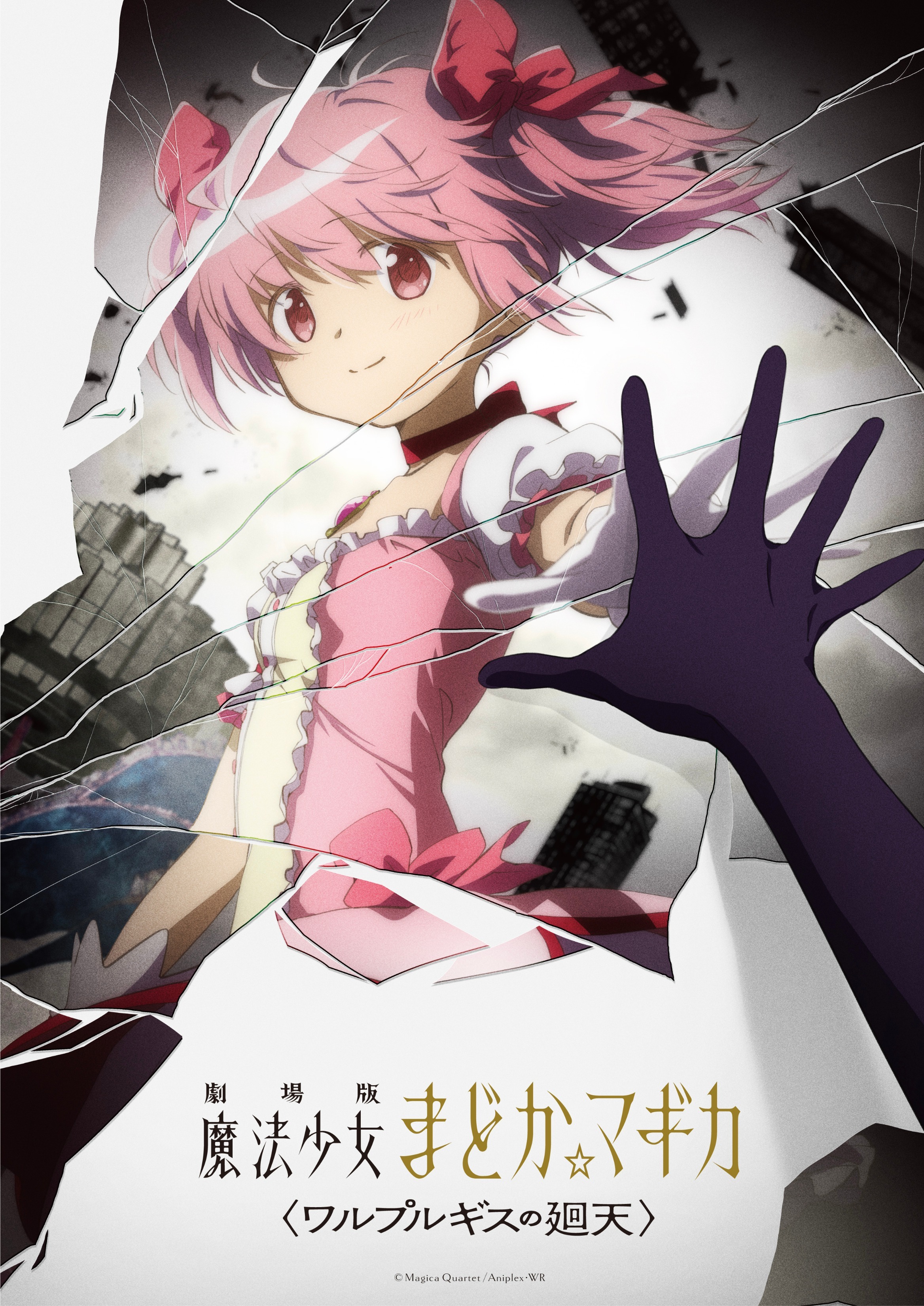 She has a loving family and best friends, laughs and cries from time to time… Madoka Kaname, an eighth grader of Mitakihara middle school, is one of those who lives such a life. One day, she had a very magical encounter. She doesn’t know if it happened by chance or by fate yet. This is a fateful encounter that can change her destiny- This is a beginning of the new story of the magical witch girls-