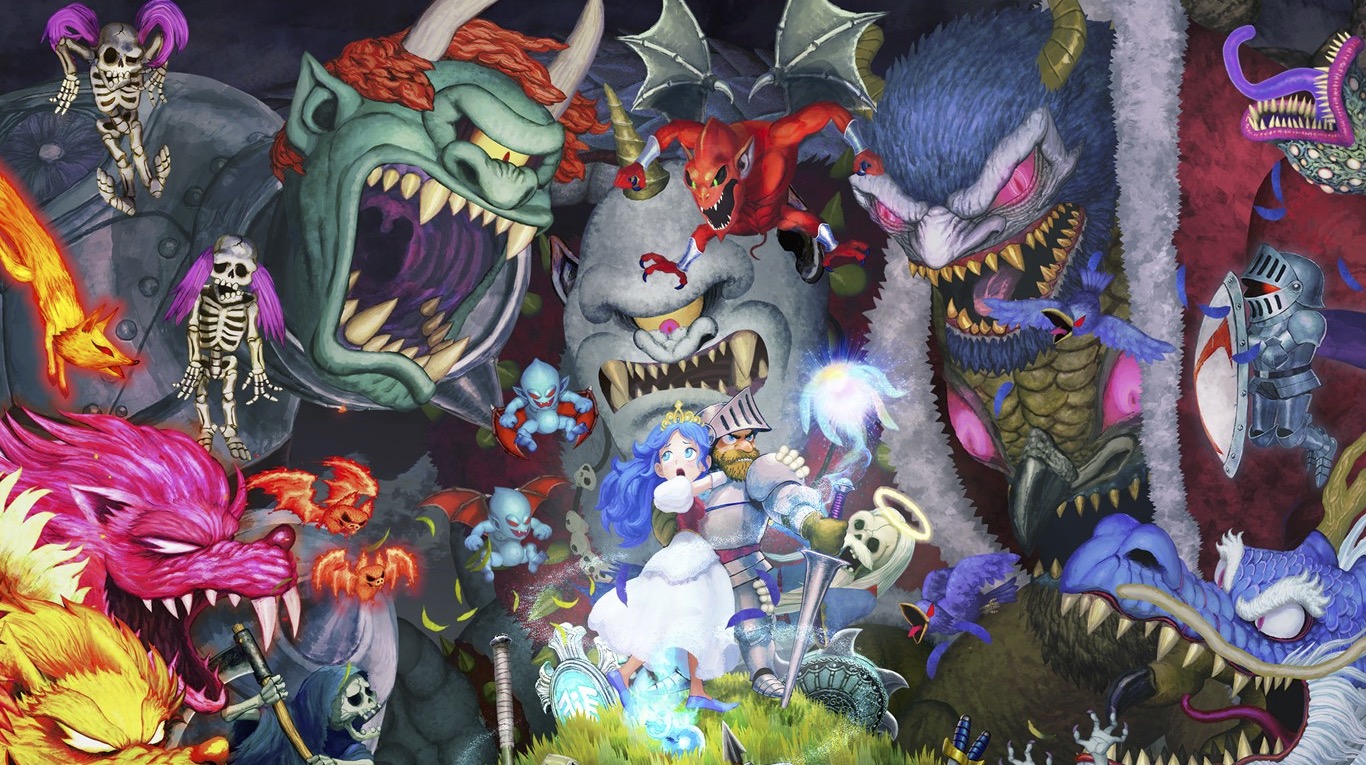 Following up on its February launch on Switch, more platforms have been lined up for Ghosts ‘n Goblins Resurrection. Capcom’s revival of the tough-as-nails side-scroller series is coming to PS4, Xbox One, and PC next, and the date is officially set for June 1.

Those who pre-order will get access a day earlier on May 31, according to the Microsoft Store listing.

For those new to Resurrection, here’s the original Switch launch trailer:

And here’s the description:

Watch as this nostalgic yet completely reimagined storybook world unravels before your very eyes.

Taking cues from both Ghosts ‘n Goblins and Ghouls ‘n Ghosts and giving birth to something entirely new, Resurrection is a title worthy of its name.

Don’t be fooled—this picturesque storybook world, while gorgeous, is a love-letter to the original titles and maintains the same punishing gameplay that fans have come to expect. So go on and test your mettle, for the gauntlet has been thrown!