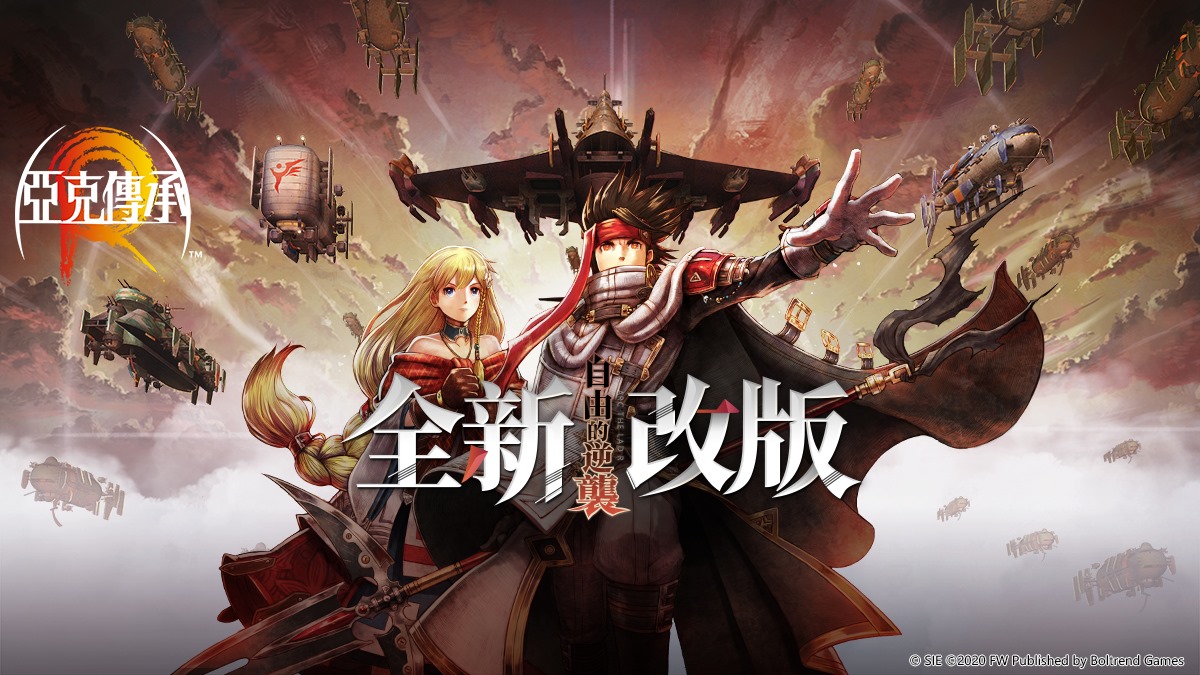 The adventure of the Arc the Lad R mobile game is about to come to an end in Japan. The ForwardWorks-published RPG—which takes place after 1996’s Arc the Lad II and first launched in August of 2018—is officially set to end service on June 30 at 3:00pm Japan Time.

Right before the shutdown in Japan, the game’s journey will begin in the west. Boltrend Games plans to publish Arc the Lad R on iOS and Android on May 11, and you can see more via the official website.