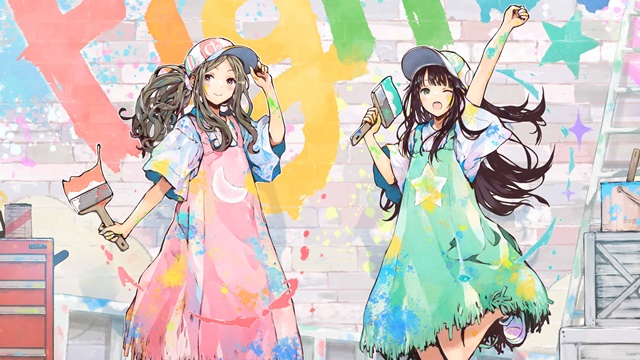 Since their sensational debut in 2010, the unit has hidden its two-member’s real faces behind the character illustrations drawn by various artists and the masks wearing at the concerts. For the first time at an anime-related event, they appeared without masks and performed “Connect” (TV anime OP theme), “Luminous” (Puella Magi Madoka Magica: The Movie: Beginnings theme song), and “Colorful” (Puella Magi Madoka Magica: The Movie: Rebellion theme song). 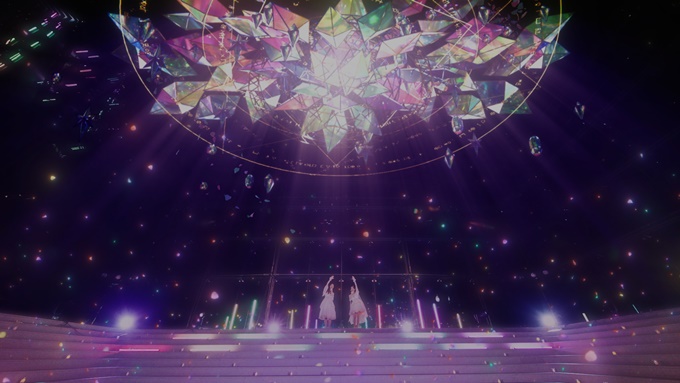 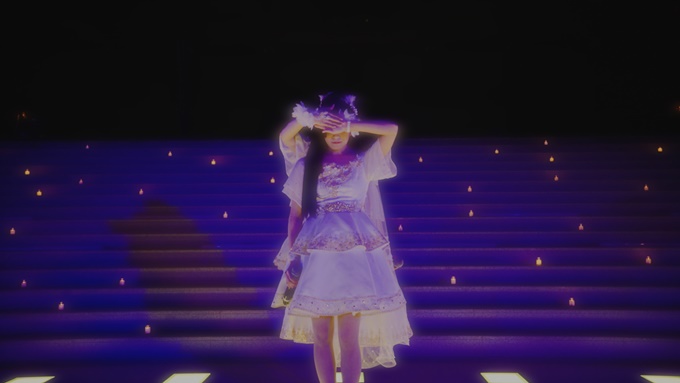 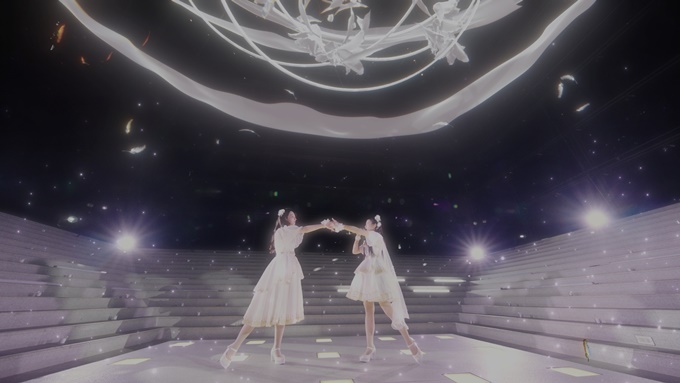 After the event, they wrote on Twitter, “Thank you to everyone who watched Puella Magi Madoka Magica Anniversary Stage! How was ClariS’ first performance without masks at an event? We’re so happy that we were able to deliver our precious songs at this memorable event. We will continue to love Mado Magi together with you!”

As reported, the two already revealed their real faces for the first time at their first online concert “ClariS 10th Anniversary Precious LIVE~ Gift ~” streamed on October 20, 2020. The special concert was held to commemorate the tenth anniversary of their major debut. 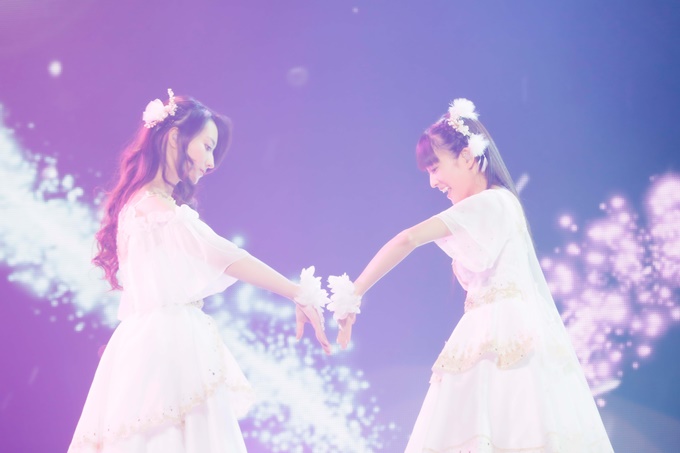 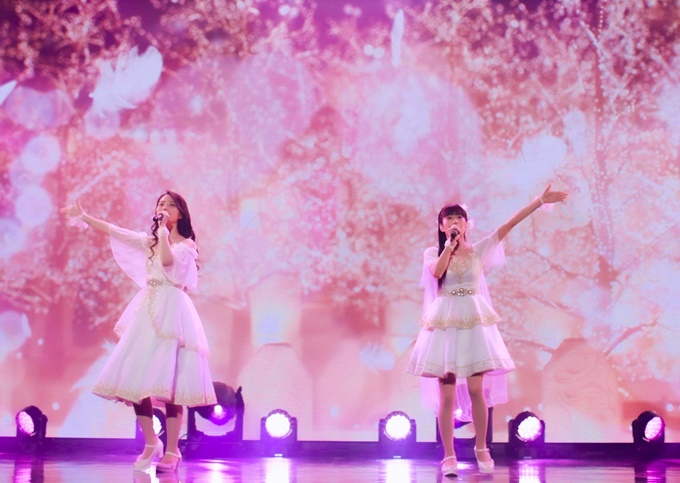 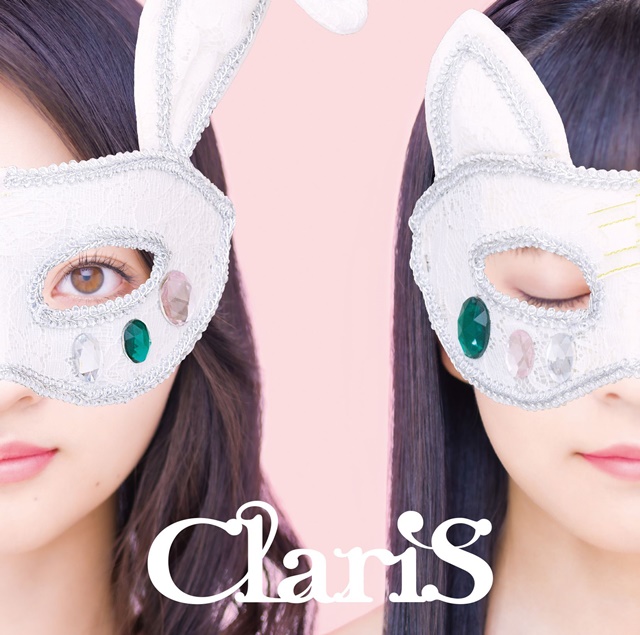 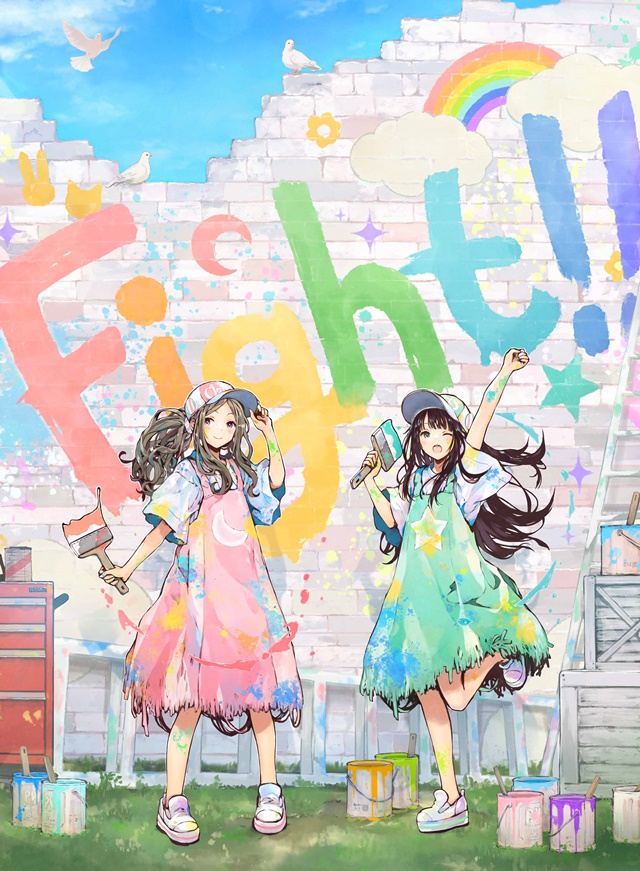