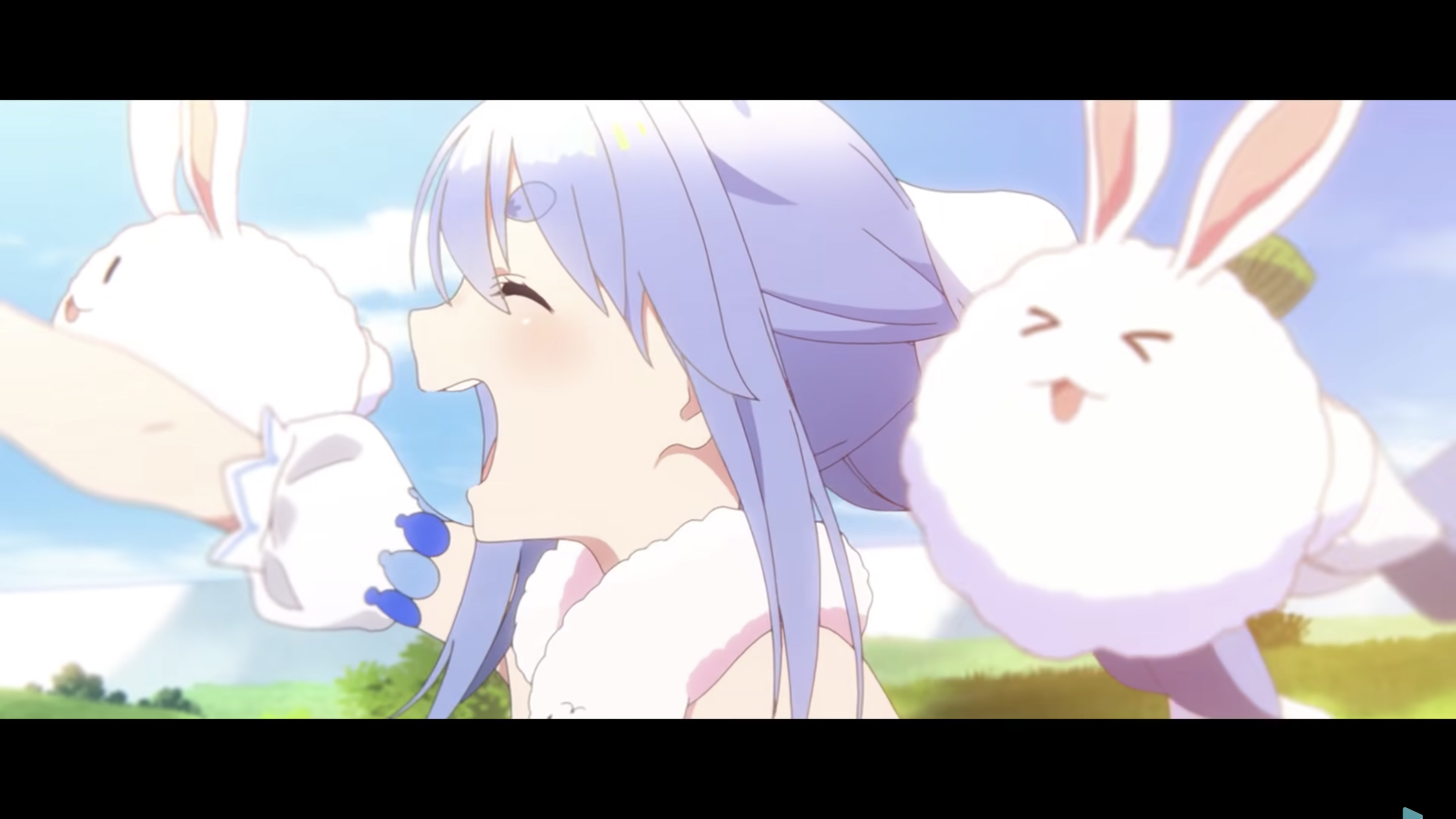 Japan Post revealed yesterday that the company will be releasing a set of stamps featuring five of the girls from Hololive on May 2. Featured in the limited-edition set will be Minato Aqua, Usada Pekora, Marine Houshou, Inugami Korone, and Shirakami Fubuki, with only 1,000 sheets being released by Japan Post. 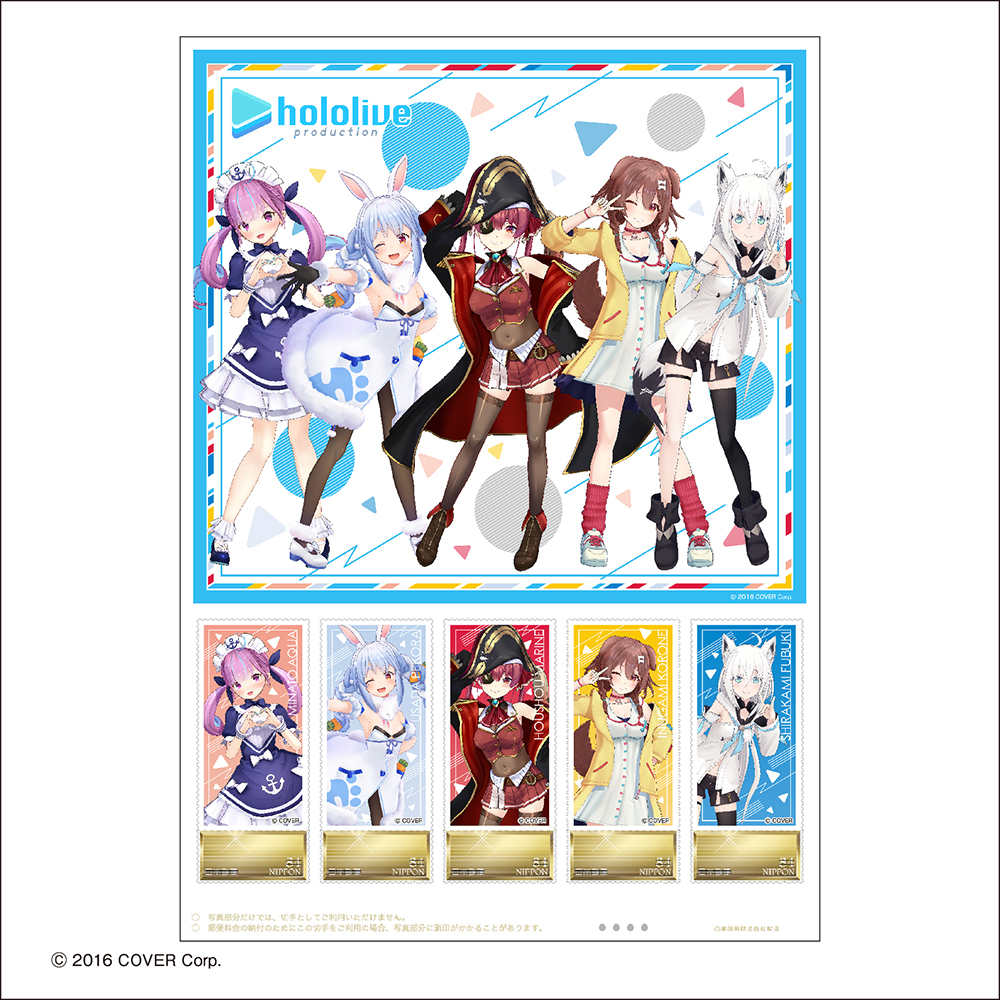 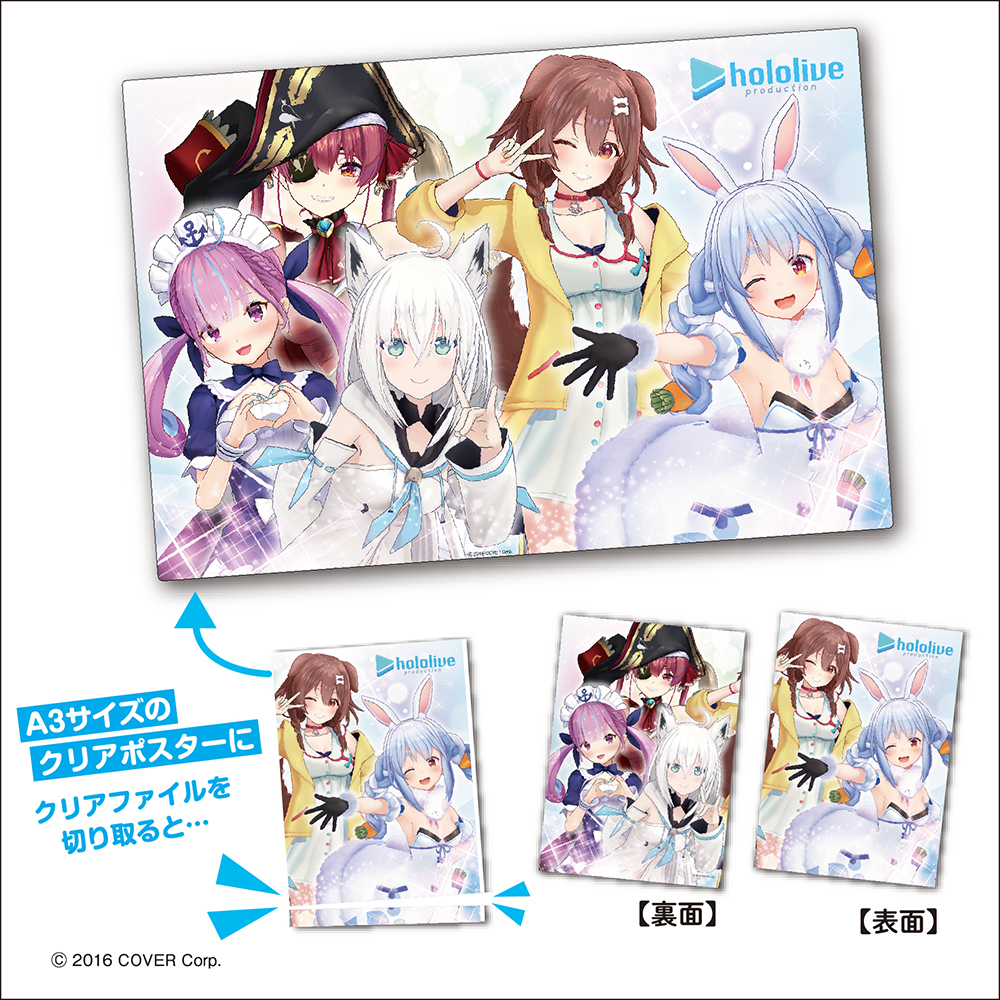 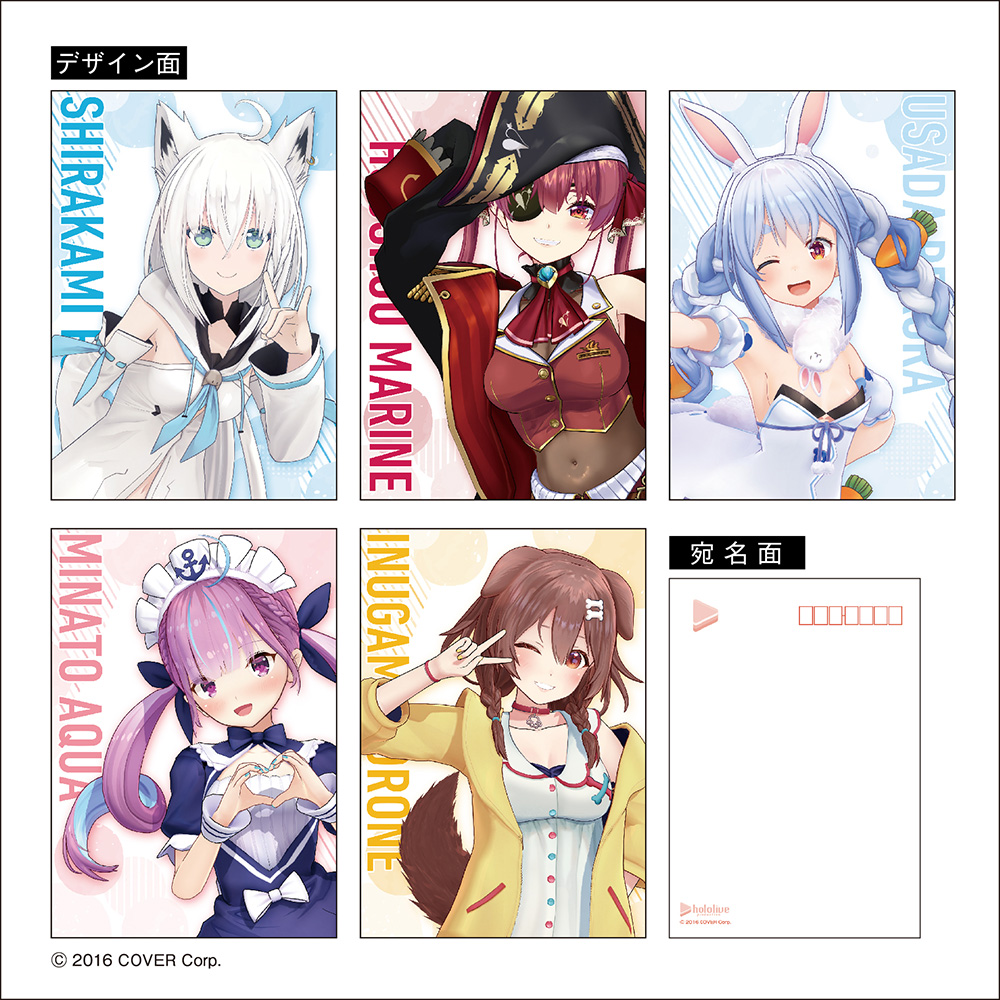 The set will be available from the Japan Post online store from May 2, with physical sales starting on May 6 at Tokyo Central, Akihabara UDX, Fukagawa, and Toshima Post Offices for 2,500 yen (US$23.16). The set will come with 5 sheets of stamps (that are valued at 84 yen each), a clear file, and 5 “large” postcards.