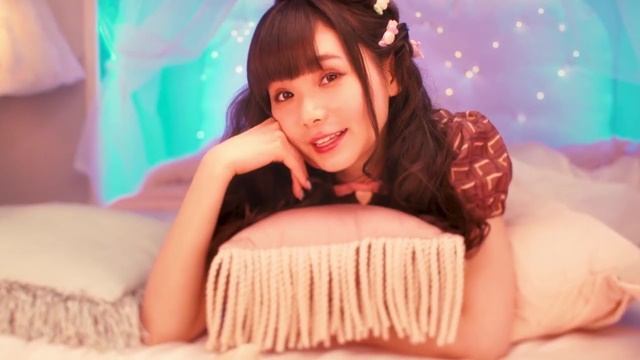 The song was originally included in her first album “So Sweet Dolce” released in May 2020. And this special MV featuring the footage from her her first solo live concert “Suwa Nanaka 1st LIVE -My prologue-“ held at LINE CUBE SHIBUYA in Tokyo on November 22, 2020, and some newly-filmed footage was produced as a bonus content for the purchasers of the “Purple Edition” of her first mini-album “Color me PURPLE” released in November 2020. The bonus DVD including this MV and the special live photo book are scheduled to be sent to the purchasers on April 30, 2021.

Meanwhile, her first solo single song “Cobalt no Kodou” (Cobalt’s Heartbeat) was released in Japan on April 21, 2021, then ranked 16th in Oricon’s daily single charts on its first day. The pop tune is now featured as the OP theme for the TV anime Battle Athletes Victory ReSTART!, in which she is also cast as its protagonist Kanata Akehoshi’s little sister, Hinata. 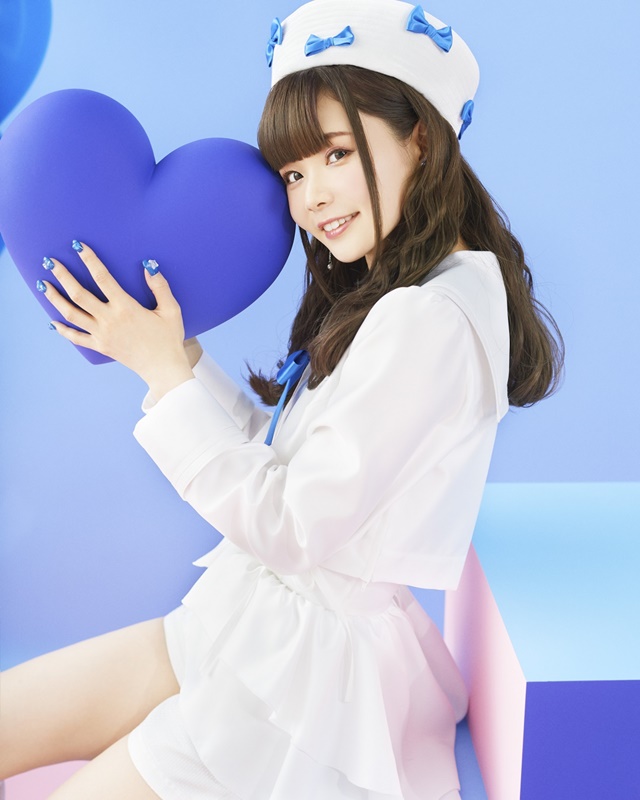