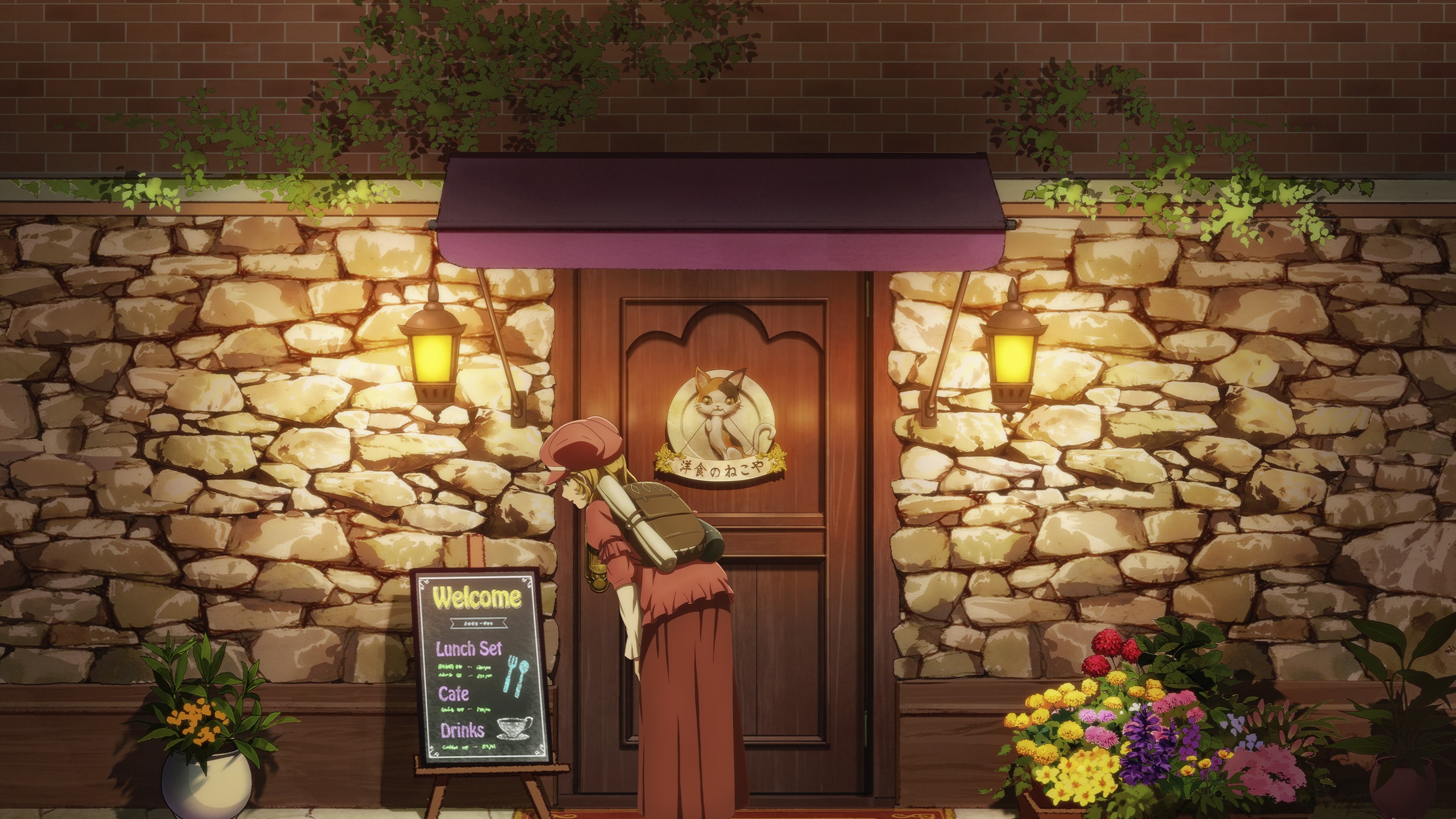 The official social media accounts for the Restaurant to Another World TV anime have announced that the series will continue for a second season, with a key change in production. Animation studio OLM will replace Silver Link as the animation studio for the series, while Masato Jinbo will return as director and Yasukazu Tokaibayashi will handle character design. The cast will also feature Junichi Suwabe and Sumire Uesaka repising their roles as the Shopkeeper and Aletta respectively from the first season, while Saori Onishi will also return as the waitress Kuro, as seen below

The first season was simulcast here on Crunchyroll and is described thusly:

There is a certain restaurant in the first basement level of a multi-tenant building in one corner of a shopping street near the office district. The historical restaurant, marked by a sign with a picture of a cat, is called “Western Cuisine Nekoya.” This restaurant looks completely normal through the week, but on Saturdays, it opens in secret exclusively to some very unique guests. During these hours, doors in various areas of a parallel world open to allow customers of many different races and cultures into the restaurant.