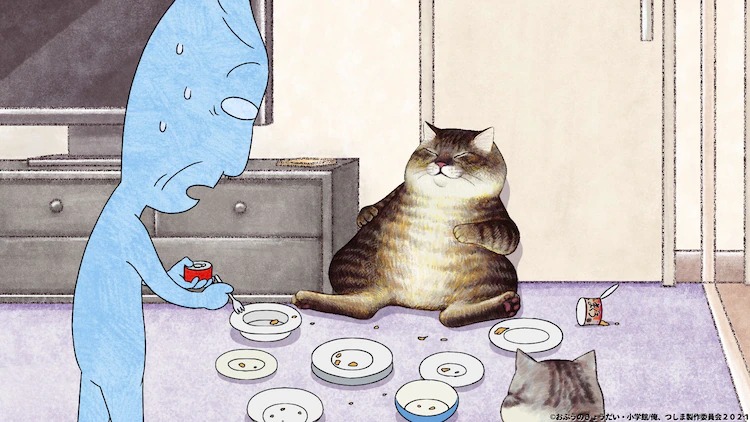 Back in February, an anime adaptation was revealed for Opunokyodai‘s manga series I’m Tsushima the Cat, also known as Ore, Tsushima. Previously lined up for a summer premiere, that timing has been narrowed down to July as part of the Super Animeism block, and we have a promo featuring the amazing voice talent of Akio Otsuka (Batou in Ghost in the Shell) as Tsushima and Mayumi Tanaka (Luffy in One Piece) as Grandpa to go along with it.

Jun Aoki (Gal & Dino, Pop Team Epic) is directing I’m Tsushima the Cat at anime studios Space Neko Company and FANWORKS. We could seriously post screencaps of this one all day. 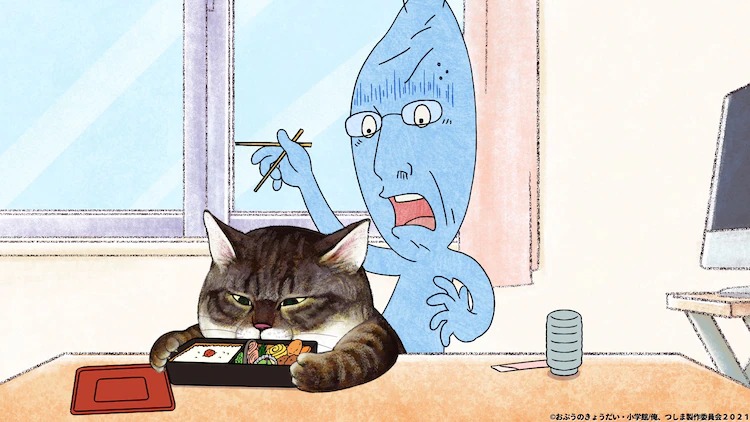