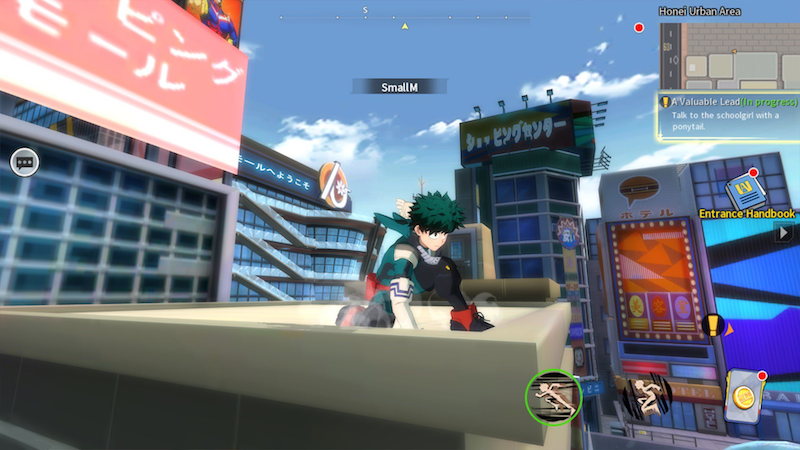 Funimation and Sony Pictures Television Games have teamed up to bring a new My Hero Academia mobile game to fans in North America, Latin America, the United Kingdom, Ireland, Australia, New Zealand, and Scandinavia. My Hero Academia: The Strongest Hero is currently set to launch on iOS and Android devices this summer, bringing with it a story mode featuring battles against classic villains, as well as PVP and the Allied Assault co-op mode.

New content is planned for release every month following the launch, and pre-registration is now live on the official website. Check out the full promo below.