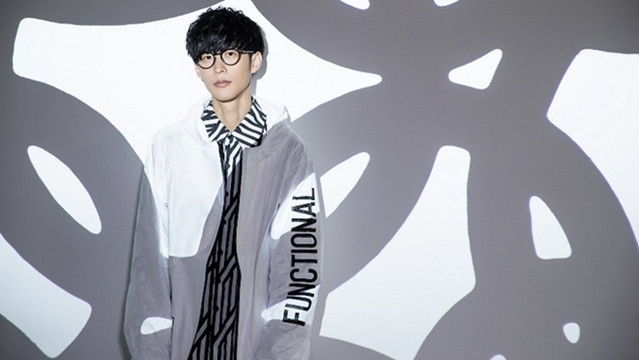 41-year-old anison singer/singer-songwriter Masayoshi Oishi has reported on his official Twitter that he had the surgery to remove vocal cord polyps on April 21 and that it was successfully completed, with a photo of his handwritten message.

Back in February 2020, his official website announced that he needed to undergo the surgery to remove the polyps on his vocal cords in the near future, but it had been delayed due to the effects of the COVID-19 pandemic, the declaration of a state of emergency, and the decision of the hospital that it was not an urgent surgery. He is scheduled to take a one-month hiatus from activities after the surgery.

“To all: The surgery is completed.”

As a solo singer, Oishi has provided the theme songs for Monthly Girls’ Nozaki-kun, Tada Never Falls in Love, Monster Strike The Animation, and Cop Craft. His most famous and successful anime song producing work is the TV anime Kemono Friends‘ first season OP song “Yokoso Japari Park he,” for which he wrote, composed, and arranged. 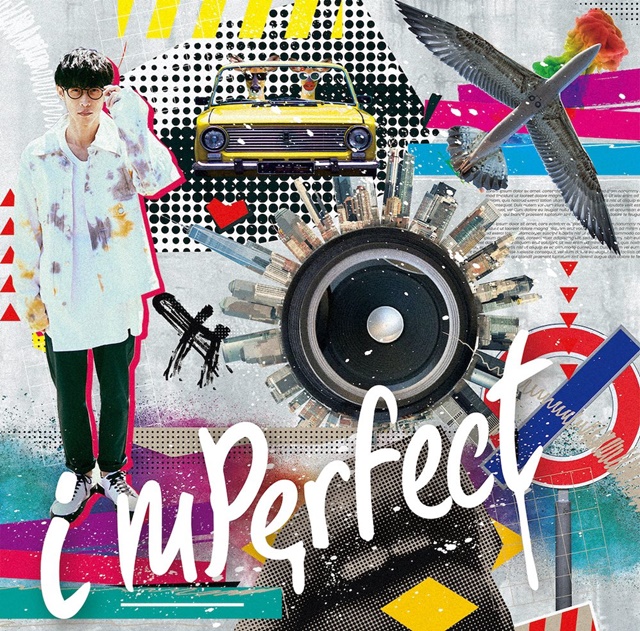