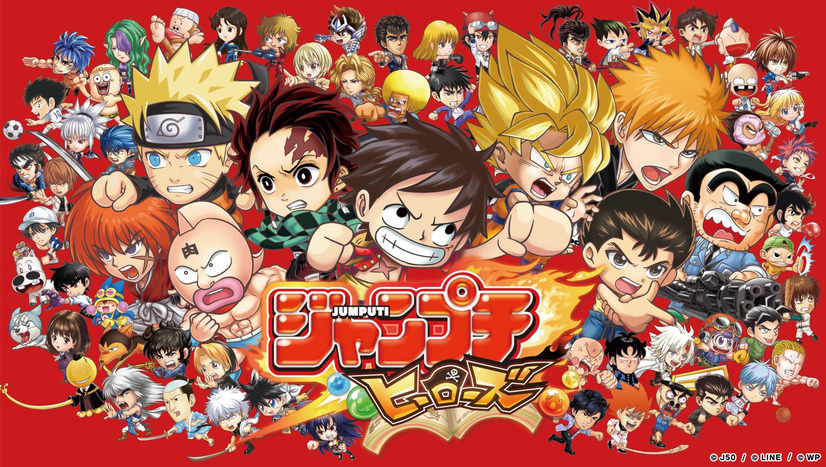 In order to promote Jumputi Heroes, a puzzle RPG smart phone game featuring dozens of characters from the pages of Shueisha’s Weekly Shōnen Jump manga magazine, voice actor Ayana Taketatsu is starring a series of short TV commercials where she tries to name as many heroes as she can while playing the Japanese word game shiritori.

In shiritori, players name a series of words or phrases while using the last sound of the previous word as the first sound of the next word in the sequence. (I.e. Luffy -> “i” -> Ichigo -> “go” -> Goku -> “u” -> Uzui, etc.) The game ends when the player can’t think of an appropriate word beginning with the last syllable, when they repeat a previously used word or phrase, or when they name a word that concludes in “-n”. 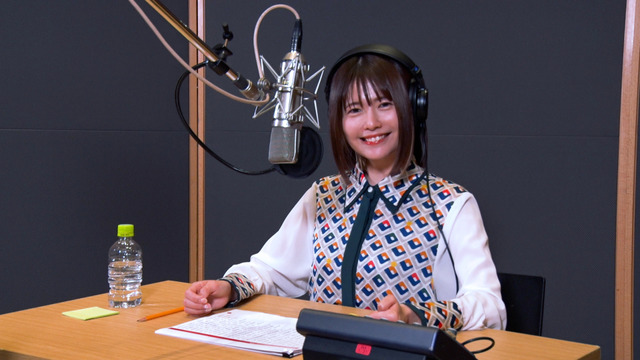 In a little under 15 seconds, Taketatsu manages to rattle off a shiritori string including some 21 heroes and heroines from the pages of Weekly Shonen Jump. The second TV CM in the series will be published in Japan on April 28, 2021. Jumputi Heroes is free-to-play (with in app purchases) game published by LINE Corporation for Android and iOS smart phone systems.