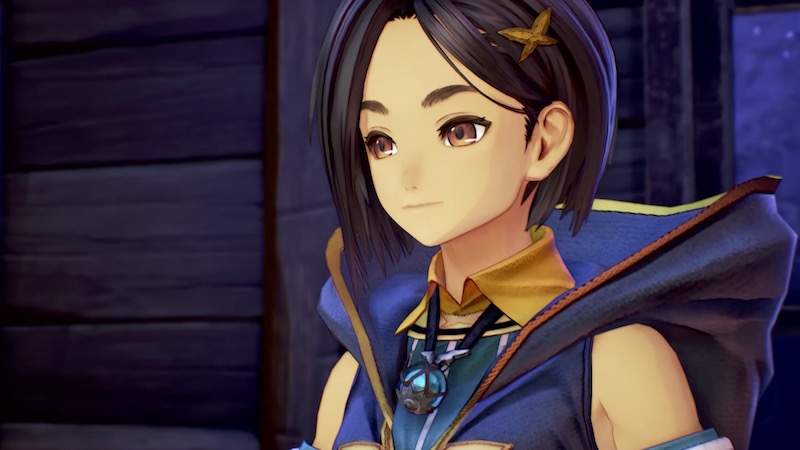 Bandai Namco came through with a release date for Tales of Arise, which was previously announced for PS4, Xbox One, and PC. Now the RPG is also coming to PlayStation 5 and Xbox Series X|S, with a global launch date set for September 10.

Prior to that, the console versions will hit shelves in Japan a day earlier on September 9. Check out the latest footage in the new release date trailer below.

Stay tuned for more as we get closer to the fall launch.