JORAN THE PRINCESS OF SNOW AND BLOOD – Crunchyroll Spring 2021 Spotlight 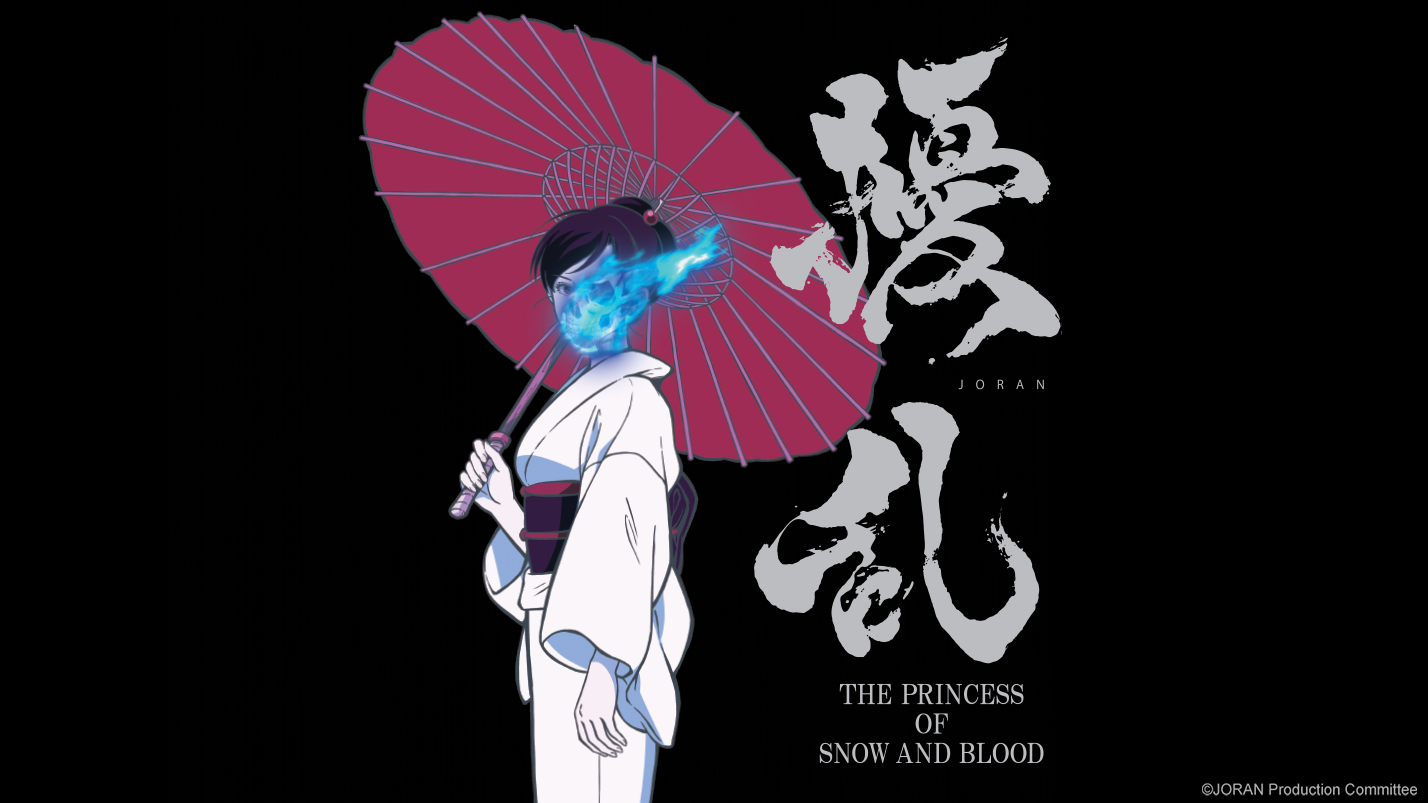 The stage is set for revenge in JORAN THE PRINCESS OF SNOW AND BLOOD, a title in the Crunchyroll Spring 2021 Lineup that you definitely don’t want to sleep on. For more on what makes this one a highlight of an already strong season, read on for the full overview below. 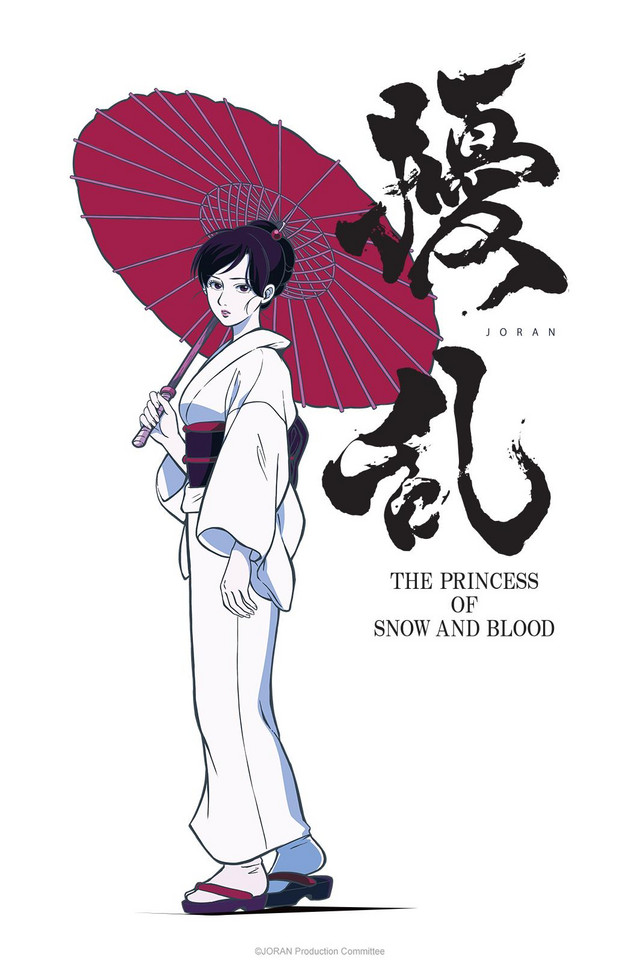 Launch Time: New episodes every Tuesday at 6:00am PT

The year is 1931. Prince Tokugawa Yoshinobu holds absolute control over Japan. Remnants of the Meiji era’s culture can be seen around the city, but scientific technology and Japanese esoteric cosmology Onmyodo are also developing. Yet lurking behind the glitz is Kuchinawa, a dissident group planning the assassination of the prince. Tasked to extinguish these dissidents is Nue, the government’s secret executioner group. Sawa Yukimura, who works for this organization, suffered at the hands of the Kuchinawa boss. Her entire family was murdered and she dedicated her life to avenging their death. 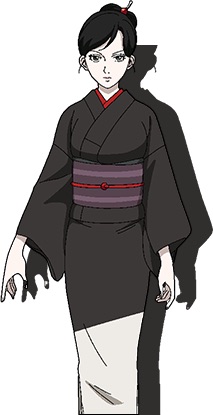 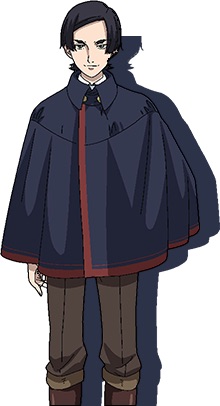 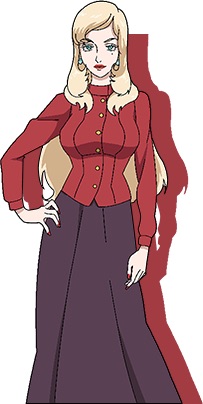 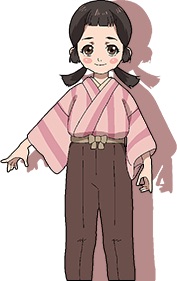 “Exist” by RAISE A SUILEN

“Embrace of light” by RAISE A SUILEN

JORAN: THE PRINCESS OF SNOW AND BLOOD is an original anime project, and a manga adaptation is set to be serialized on the BookLive service in Japan. There will also be a stage play adaptation this fall at the Meijiza Theater.