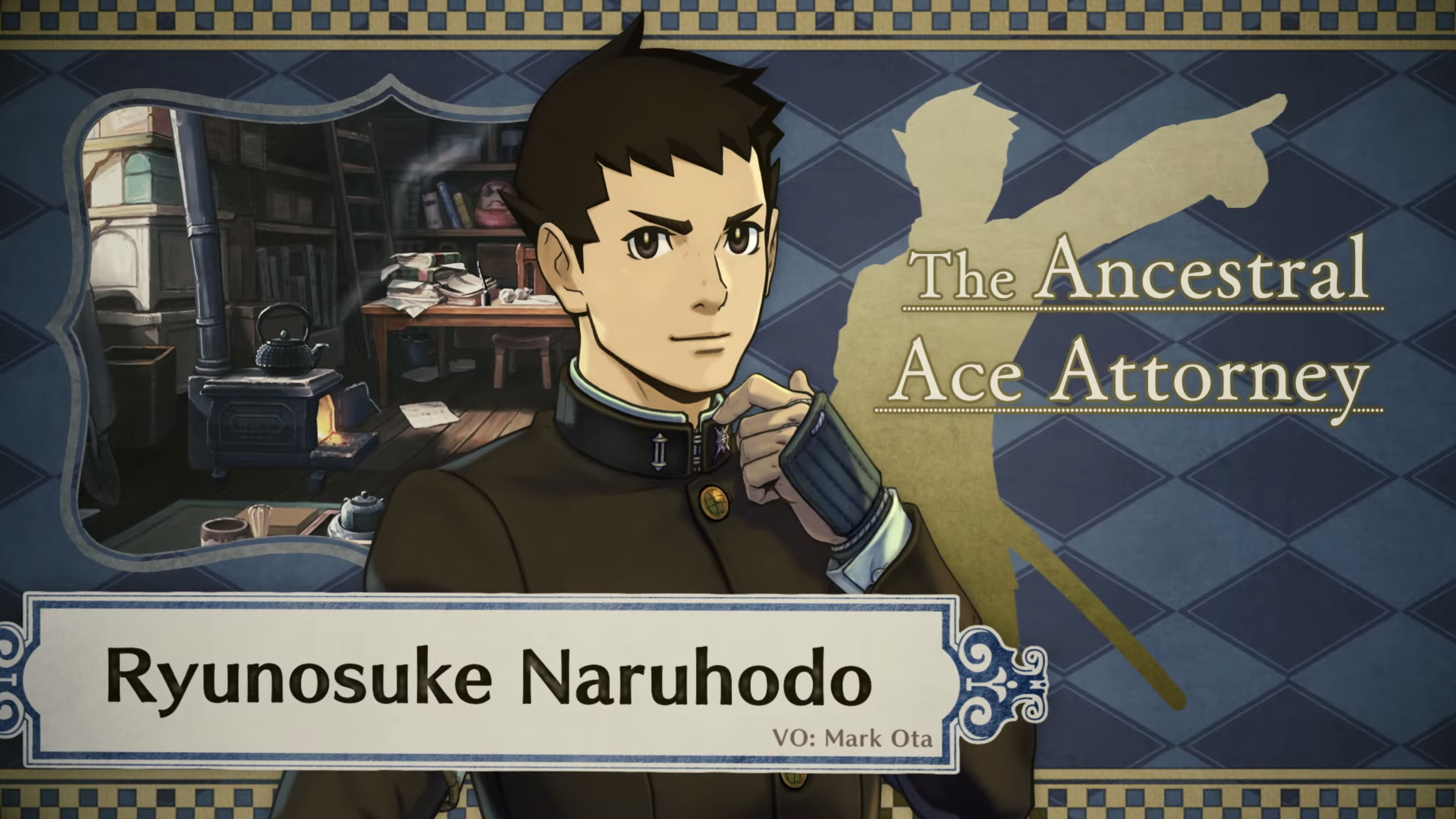 The Great Ace Attorney Chronicles comes with both English and Japanese as options, as well as a “story mode” where players can sit back and watch the hijinks of Meiji-era Japan and Victorian England be displayed on their screen of choice. Buying the game early will net players a special DLC that focuses on more soundtracks to listen to, as well as more images for the gallery. Costumes, moving pictures, and so much more will be in the new collection.