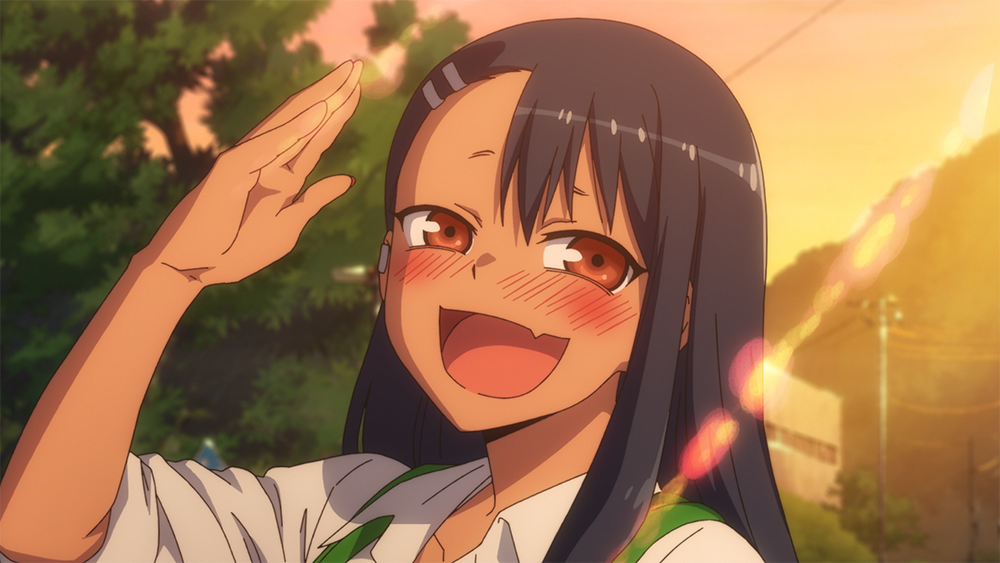 While the title may be misleading (I mean, who wouldn’t want to be toyed with by Nagatoro?), that doesn’t stop the kohai from teasing her senpai each week. For the broadcast of the second episode on the weekend, the official Twitter account for DON’T TOY WITH ME, MISS NAGATORO released two key animation drawings from the episode, showing the cute side of the devilish creature. 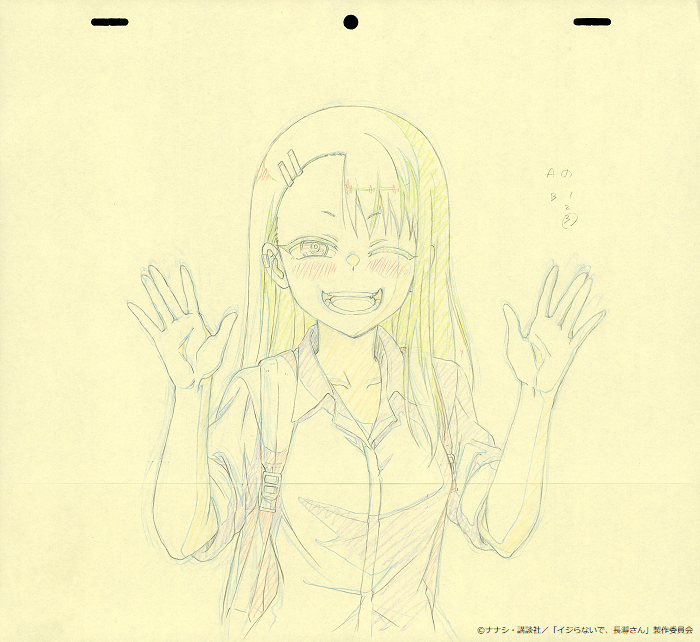 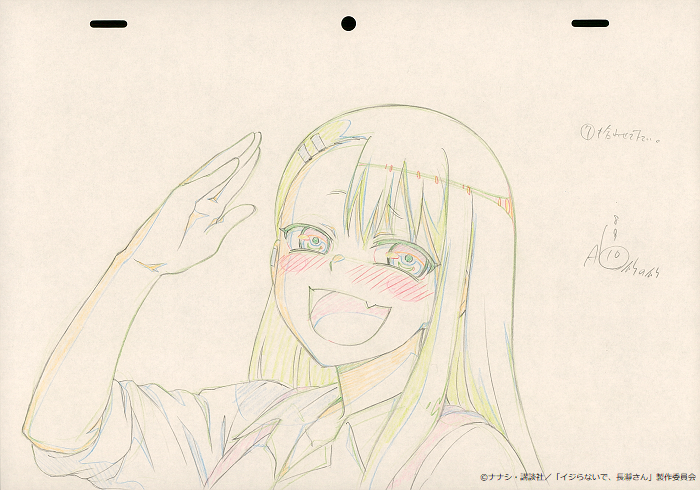 (The finished image can be seen at the top)

DON’T TOY WITH ME, MISS NAGATORO is airing every Saturday with Crunchyroll streaming the series at 9:00 AM PDT.

Source: Don’t Toy With Me, Miss Nagatoro on Twitter