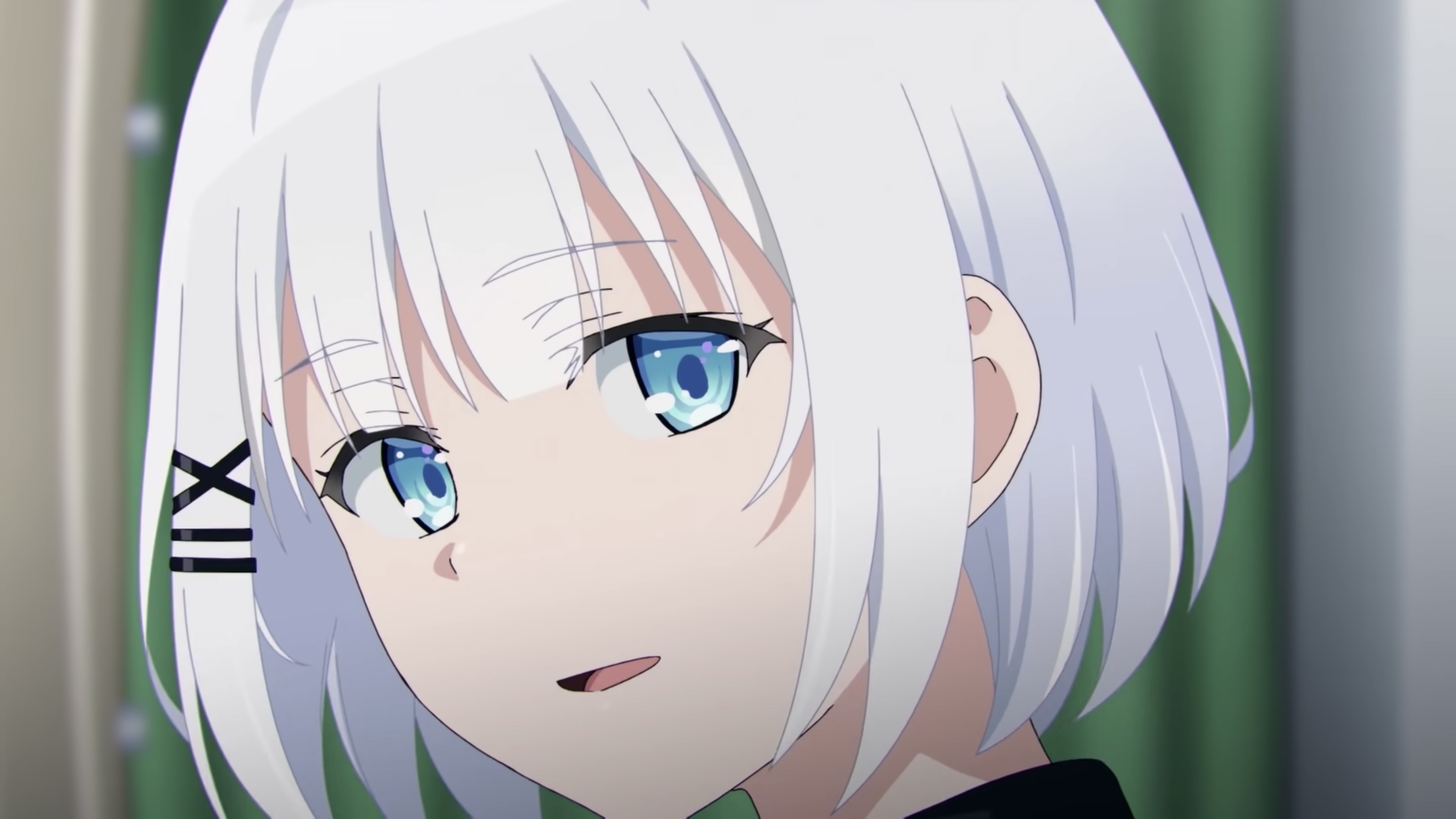 The official Twitter account for the upcoming TV anime series The Detective is Already Dead uncovered its fourth key visual tonight, focusing on the character of Charlotte Arisaka Anderson with Kimihiko to the side of her. The Detective is Already Dead is an adaptation of a light novel series by the same name written by Nigoju and illustrated by Umibozu. A fifth visual will be released on May 20. 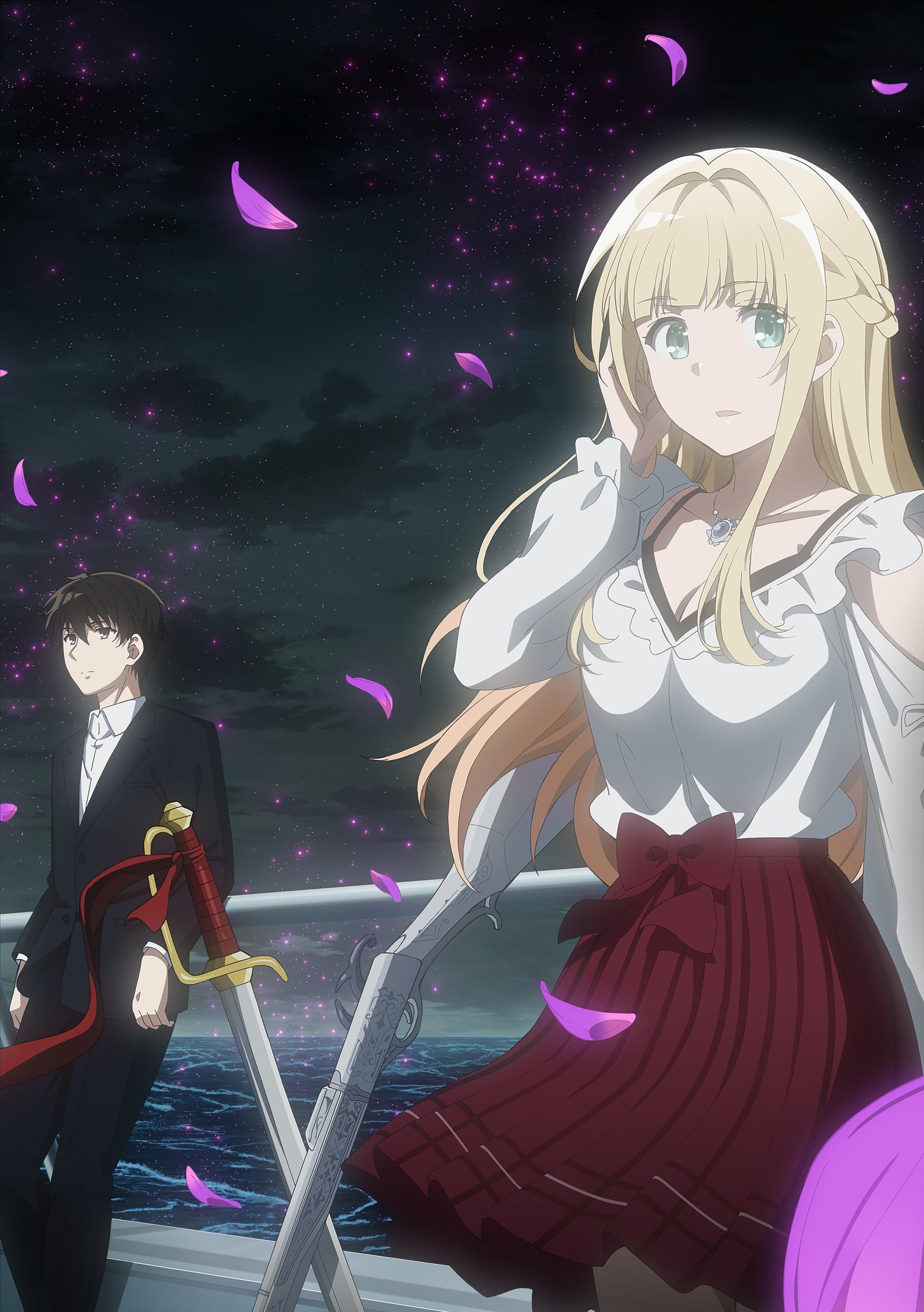 The Detective is Already Dead light novels have been released in Japan by KADOKAWA under their MF Bunko imprint since November 25, 2019, with four volumes currently release. An English language version is being released by Yen Press on June 21, who describe the story of the series as follows:

“You will be my assistant.”

During a plane hijacking four years ago, Kimitsuka Kimihiko wound up becoming the assistant to a beautiful detective named Siesta. The pair traveled the world, solving crimes and battling criminal organizations. Until Siesta died, anyway. Kimitsuka thought that would spell the end of his adventures and a return to ordinary life, but an encounter with a girl who bears an uncanny resemblance to Siesta suggests that fate has other plans.

The Detective is Already Dead TV anime is directed by Manabu Kurihara (Bleach, Tokyo Ghoul episode animation director), with series composition from Deko Akao (Noragami, My Roommate is a Cat) at anime studio ENGI. The series is scheduled to premiere in Japan on AT-X, BS NTV, TOKYO MX, and other stations beginning in July 2021.