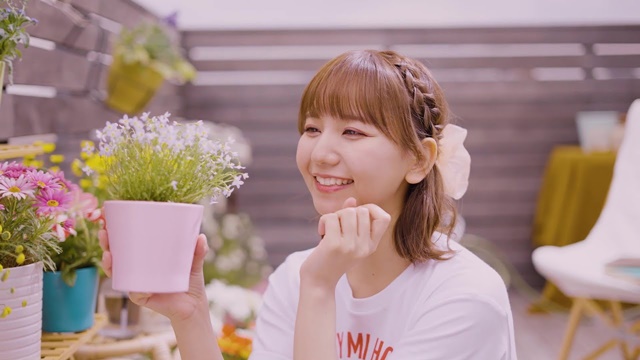 Nippon Columbia’s official YouTube channel has started streaming a full music video for anime voice actress Azumi Waki‘s sixth single song “Viewtiful Days!” The pop tune is now used as the ED theme for the spring 2021 TV anime I’ve Been Killing Slimes For 300 Years And Maxed Out My Level, in which she is also cast as one of its main characters, Fratorte, a dragon girl who is over 400 years old.

The music video shows a fresh and cute image of her, just like the image of the song, which gives you a powerful feeling just by listening to it. She says on Twitter, “It’s a video that makes you feel like you’re relaxing at home!” As a double A-side CD single with “Kioku ni Koi wo Shita” (I Fell in Love with Memories), “Viewtiful Days!” is set to be released in Japan on June 16, 2021. Ahead of the CD release, the song has been available on major subscription services in Japan from today. 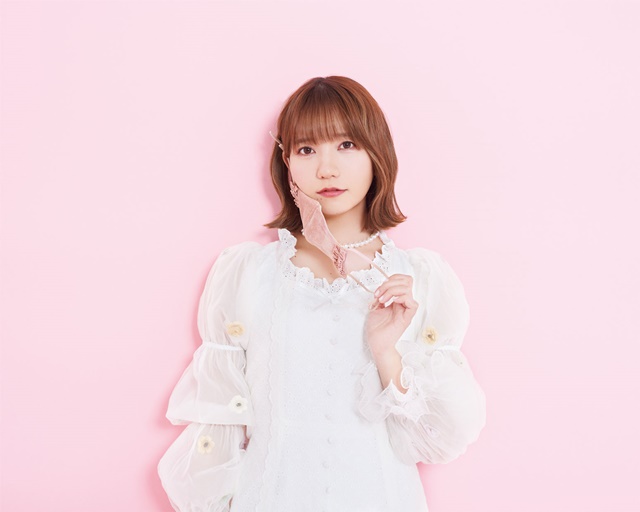 The TV anime I’ve Been Killing Slimes For 300 Years And Maxed Out My Level premiered in Japan on April 10, 2021, and has also been simulcast on Crunchyroll to its members in North America, Central America, South America, Europe, Africa, Oceania, the Middle East, and CIS. 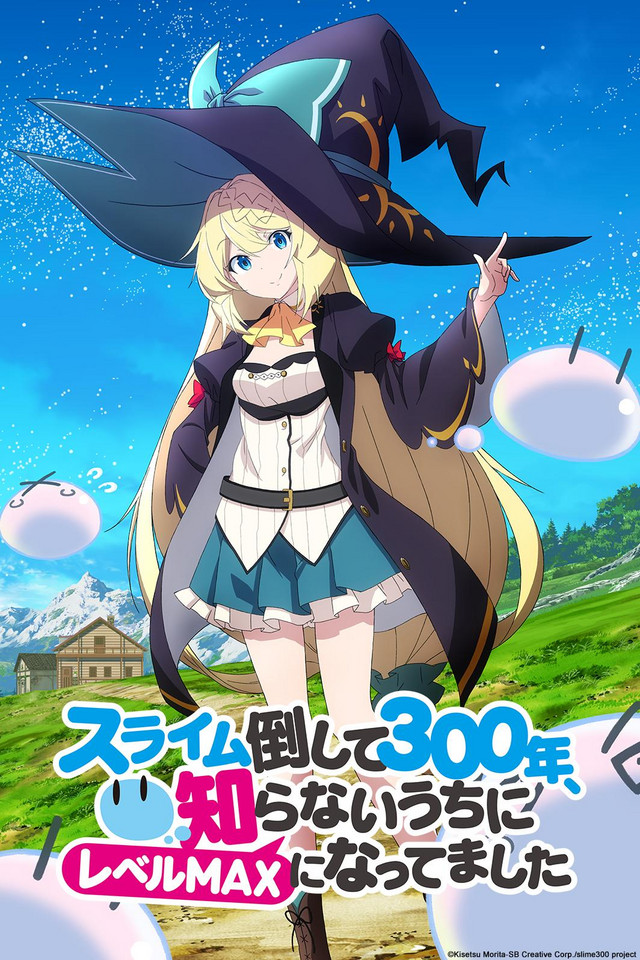