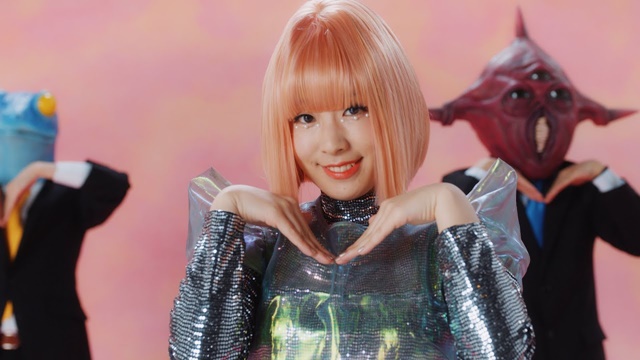 Furihata is best known as the voice of Ruby Kurosawa in the Love Live! Sunshine!! franchise and as a member of its nine-member voice actress unit Aqours. While performing as a member of the very successful unit, she made her solo singer debut with her first mini-album “Moonrise” in September 2020.

“AXIOM” is a newly-written song for her first solo concert tour “Furihata Ai 1st Live Tour APOLLO,” which kicked off at Yokohama on Sunday. The spacey-sound tune matches the image of the tour. And its music video is full of space elements, including her dance performance with the aliens who also appear in the tour’ pamphlet. A behind-the-scene video of the MV shooting will be released on April 24 at 20:00 (JST). 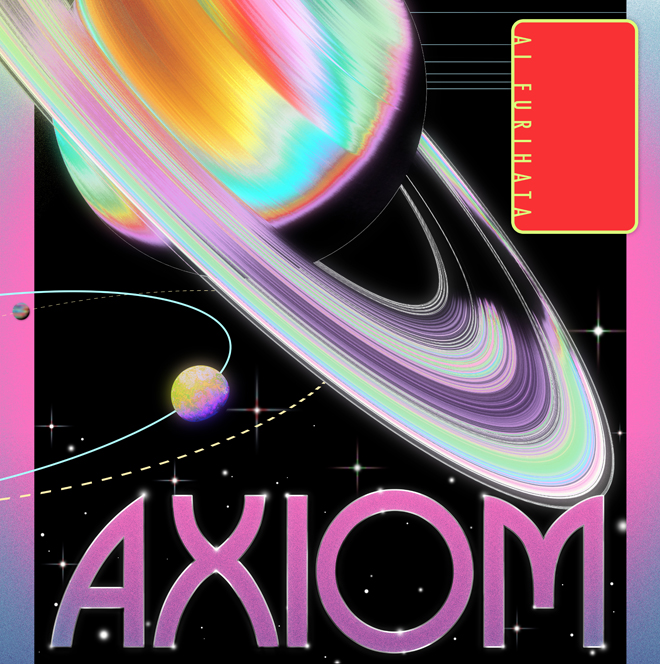 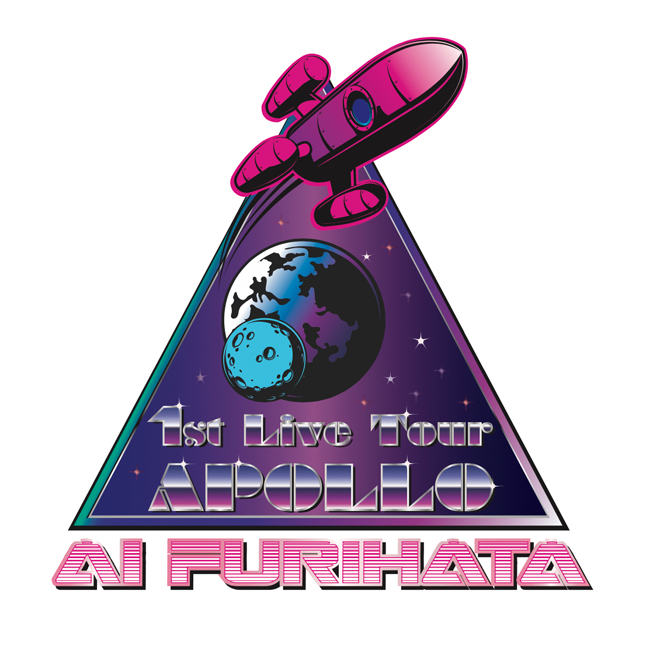