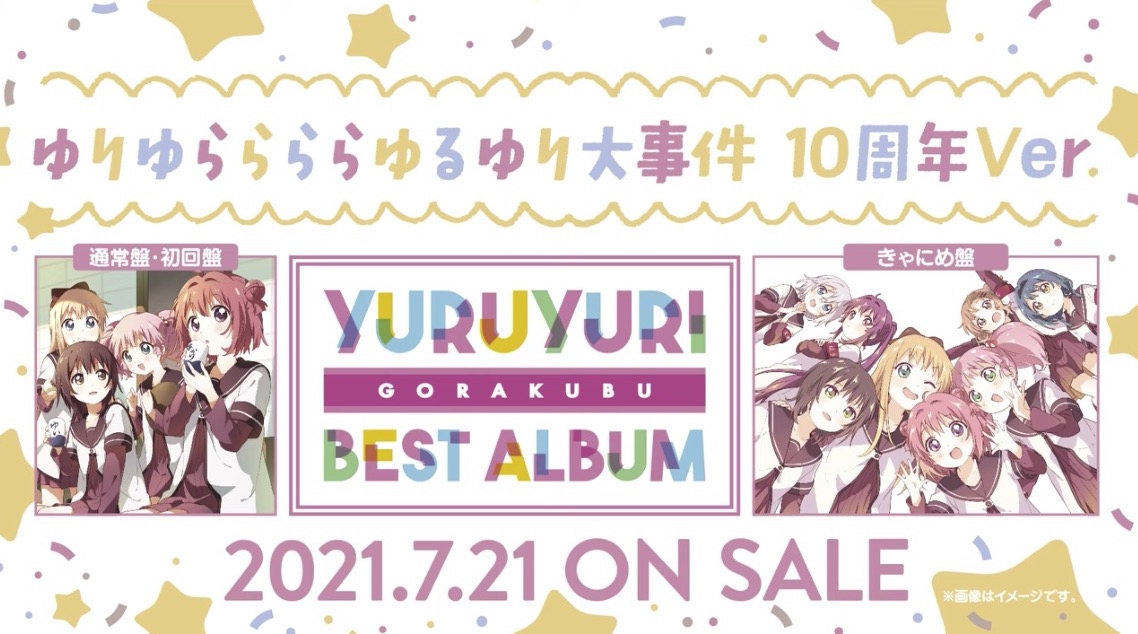 The YuruYuri TV anime is celebrating the 10th anniversary of its broadcast, and one of the ways its doing so is with a special album. YURUYURI GORAKU-BU BEST ALBUM is due out in Japan on July 21, but ahead of that we got an early look at the album art thanks to a special Nico Nico Live stream.

Both the standard and special edition versions of the album—which includes 28 songs by 10th anniversary unit Nanamori-Chu ☆ Goraku-bu, as well as the anime’s OP theme—feature new cover art by original manga author Namori. Check out both below, starting with the regular jacket. 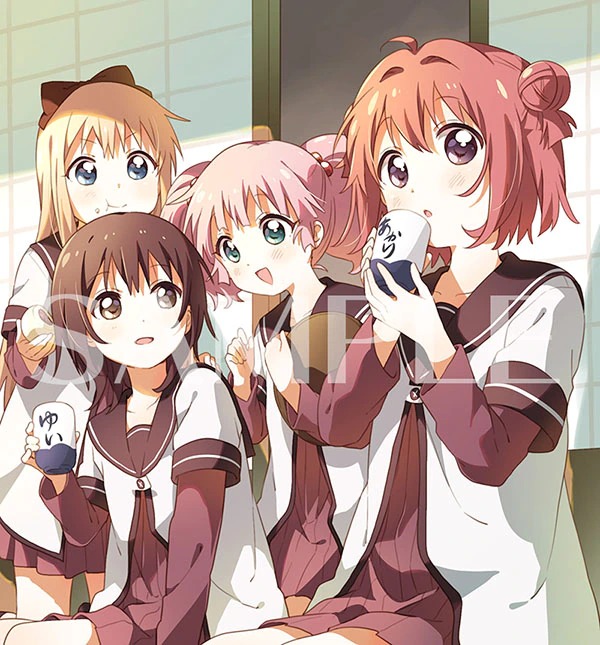 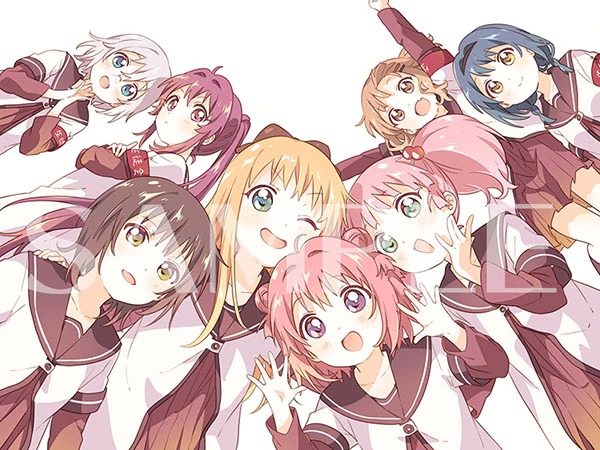