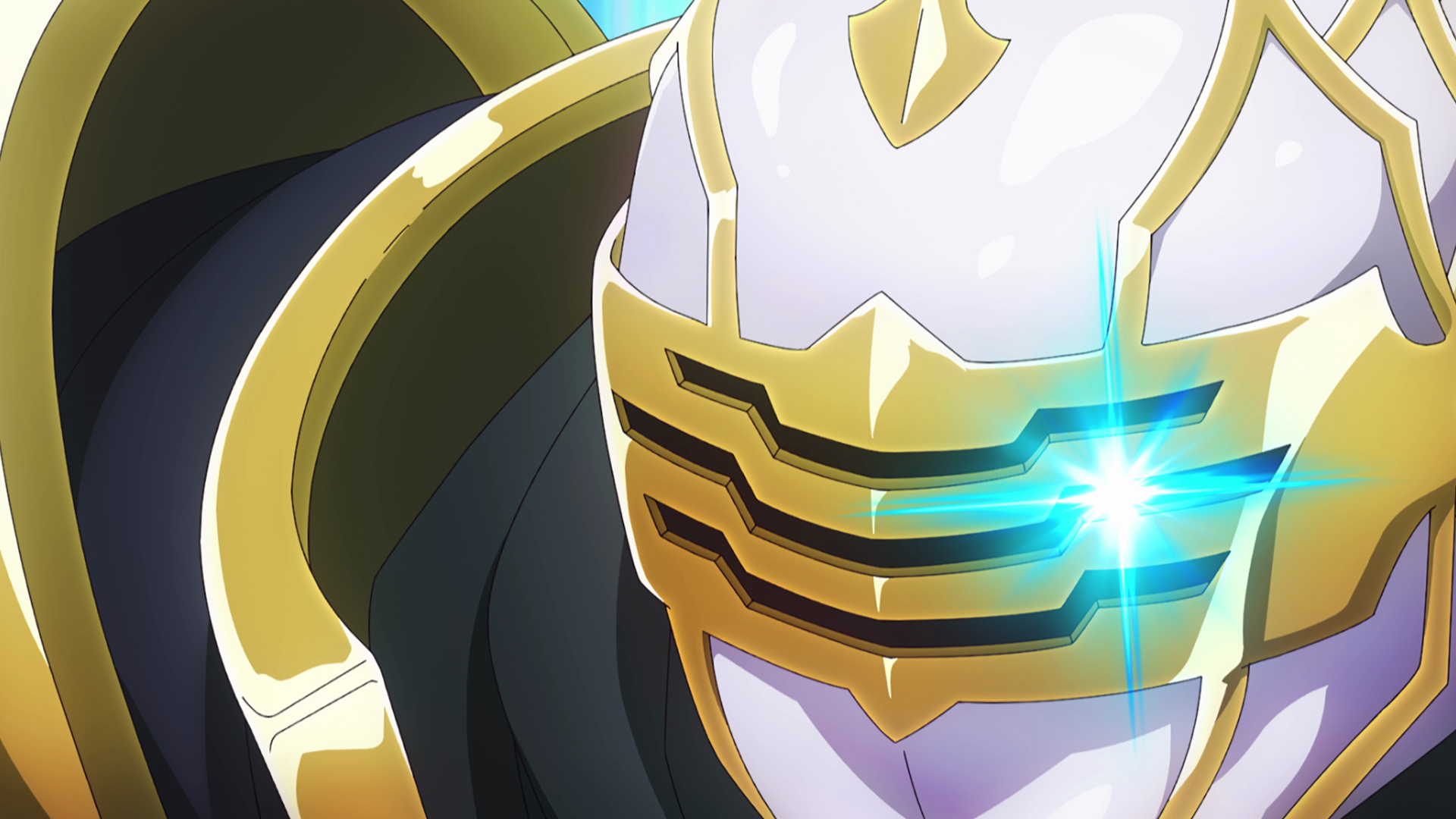 Japanese anime, manga, and light novel producer OVERLAP revealed tonight that isekai light novel series, Skeleton Knight in Another World, written by Ennki Hakari and illustrated by KeG, will be getting a TV anime series. The first key visual and trailer was revealed alongside the lead staff and skeleton crew of the main cast members. The first screenshots from the TV anime series can also be seen throughout the article. 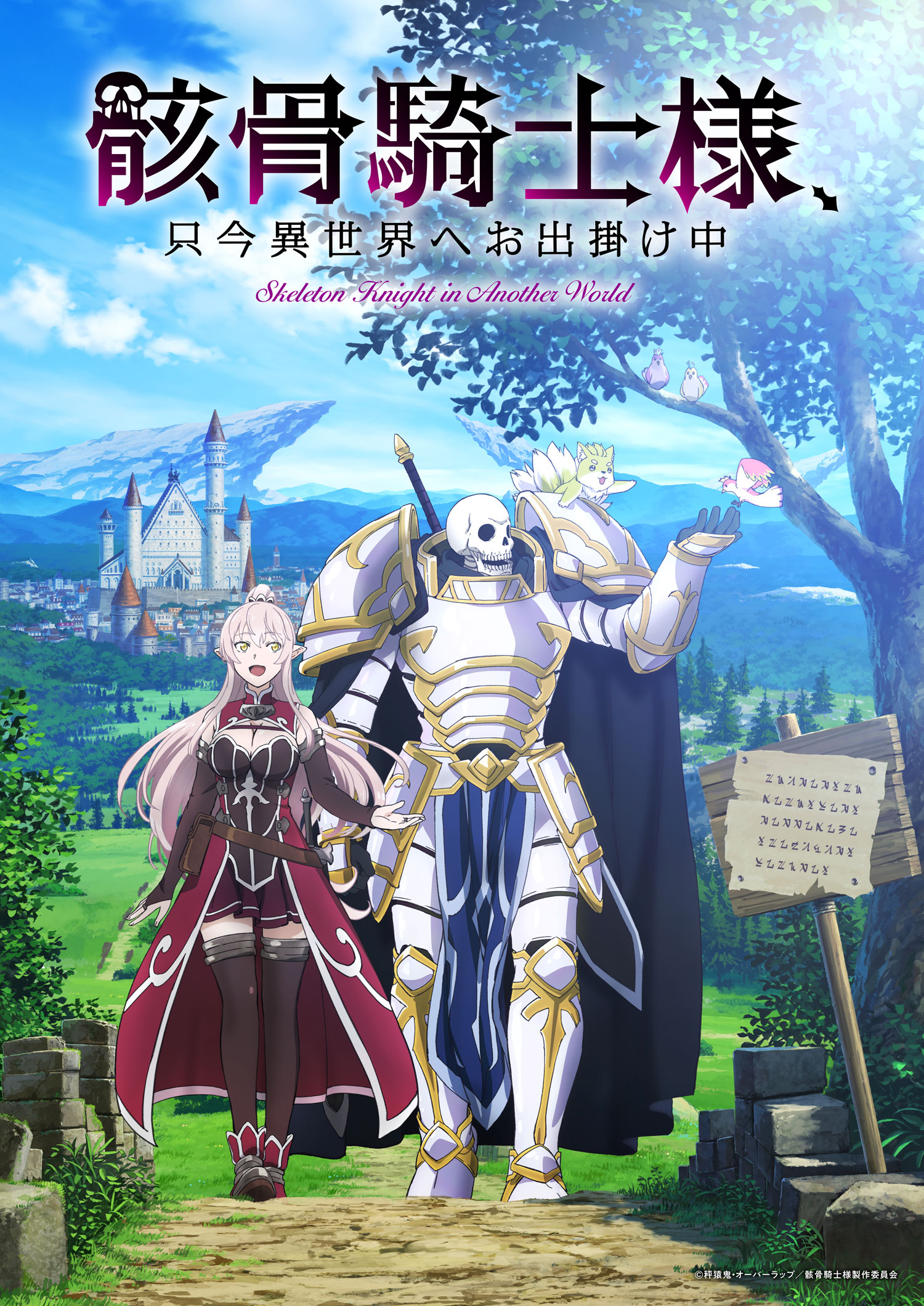 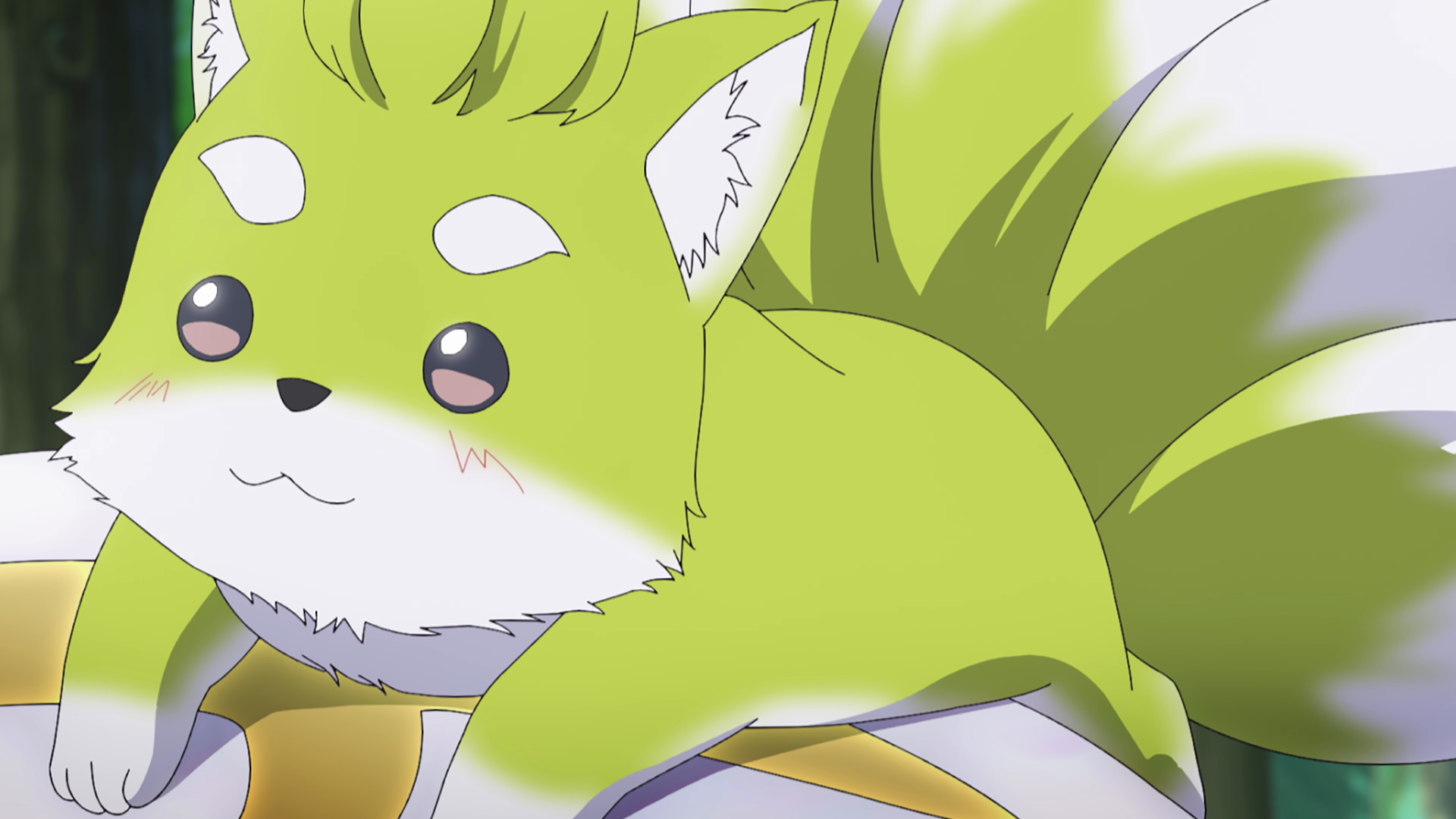 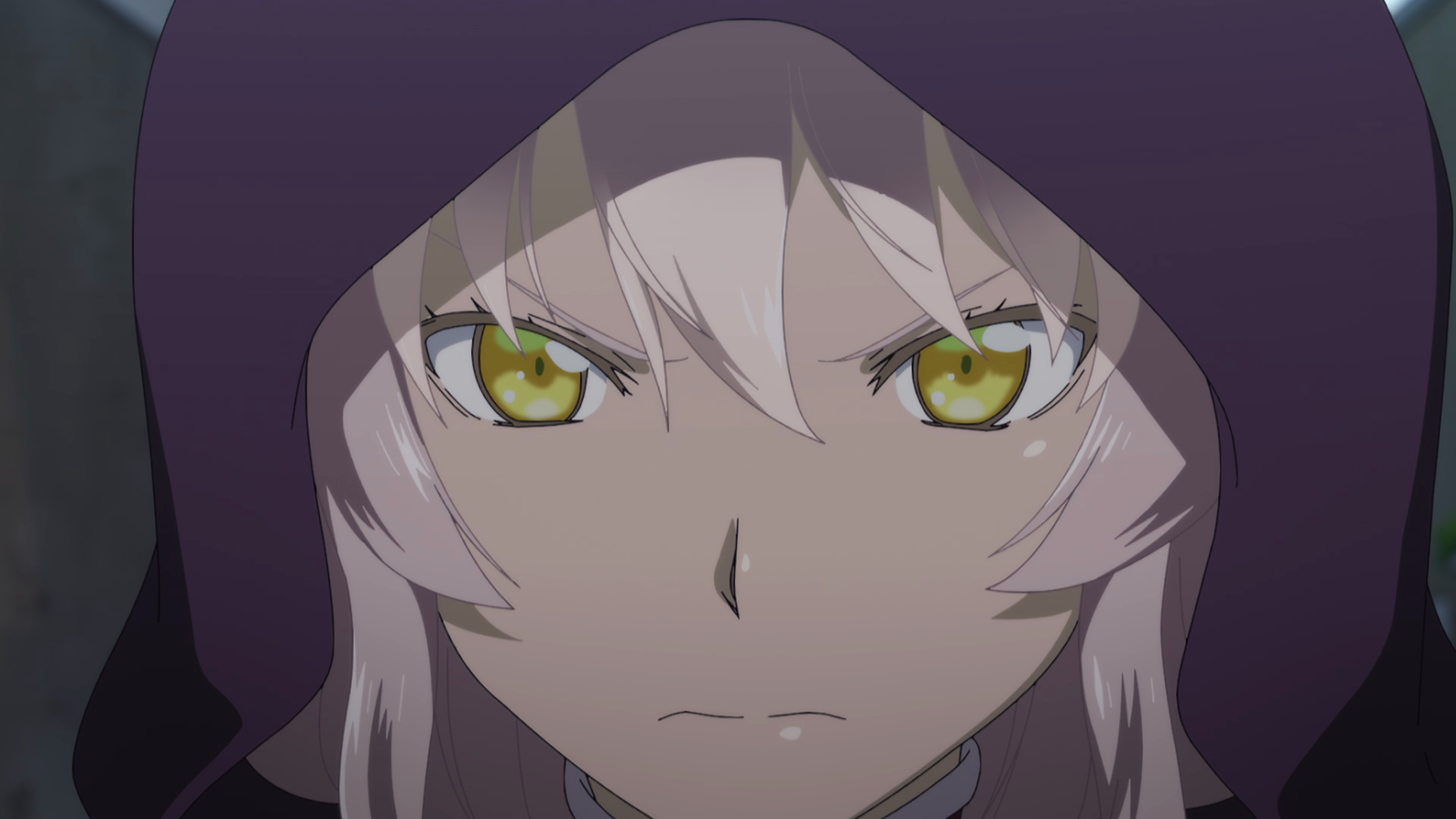 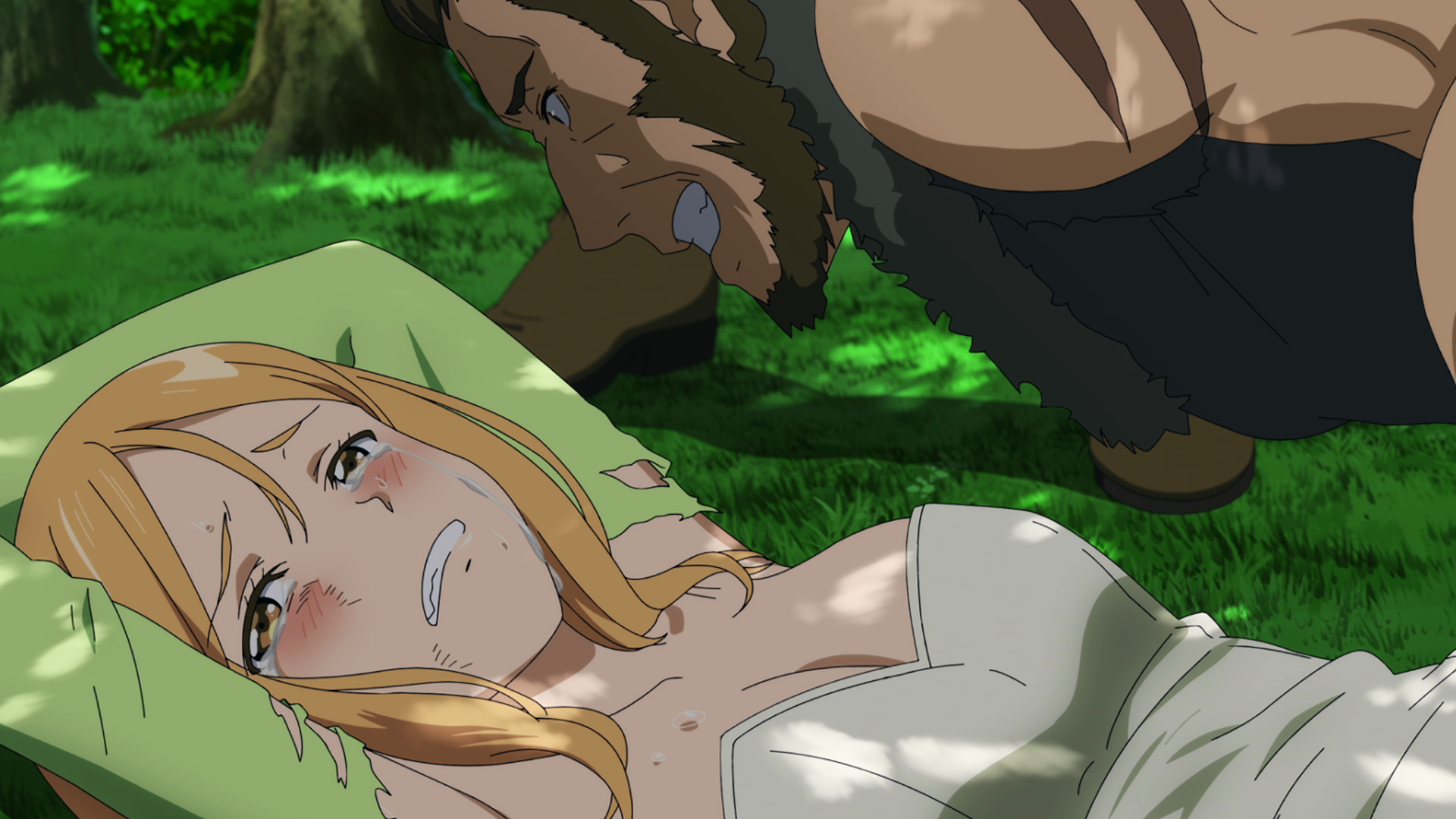 The lead cast members include: 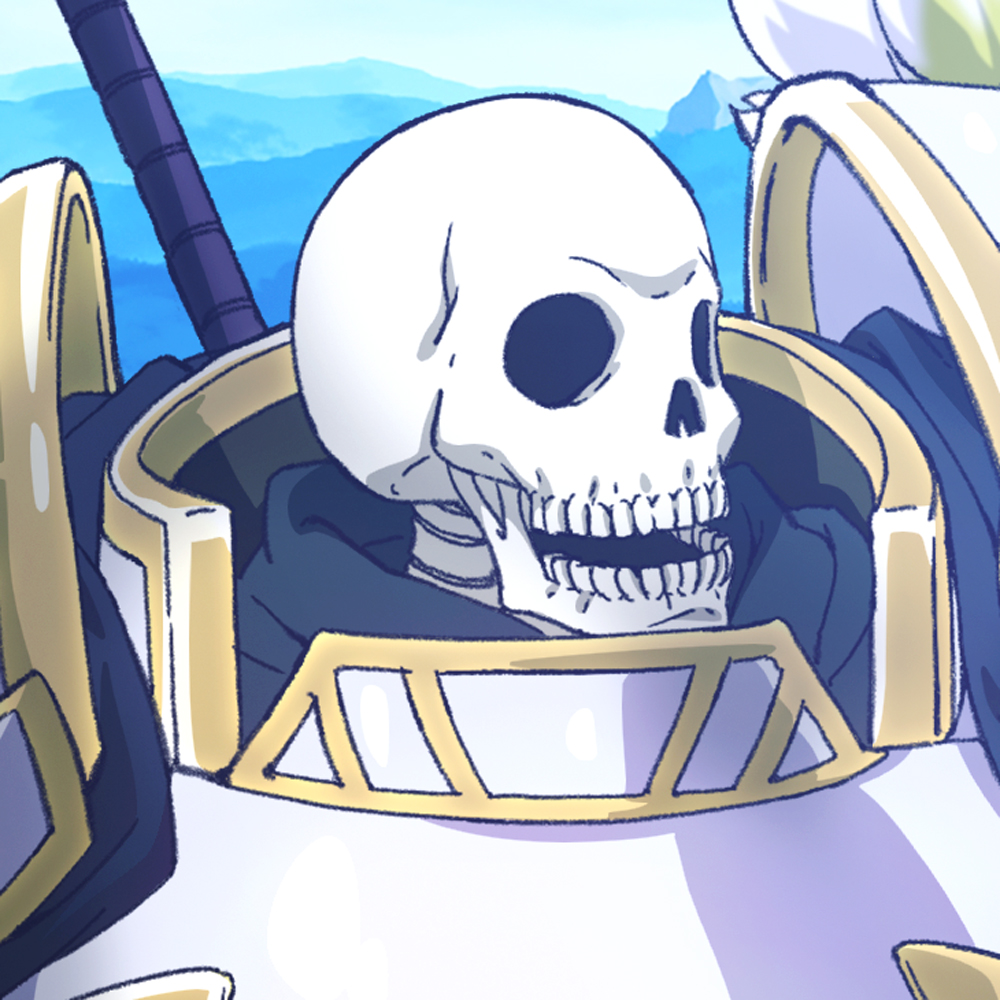 Fairouz Ai (Hibiki Sakura in How Heavy Are the Dumbbells You Lift?) as Ariana 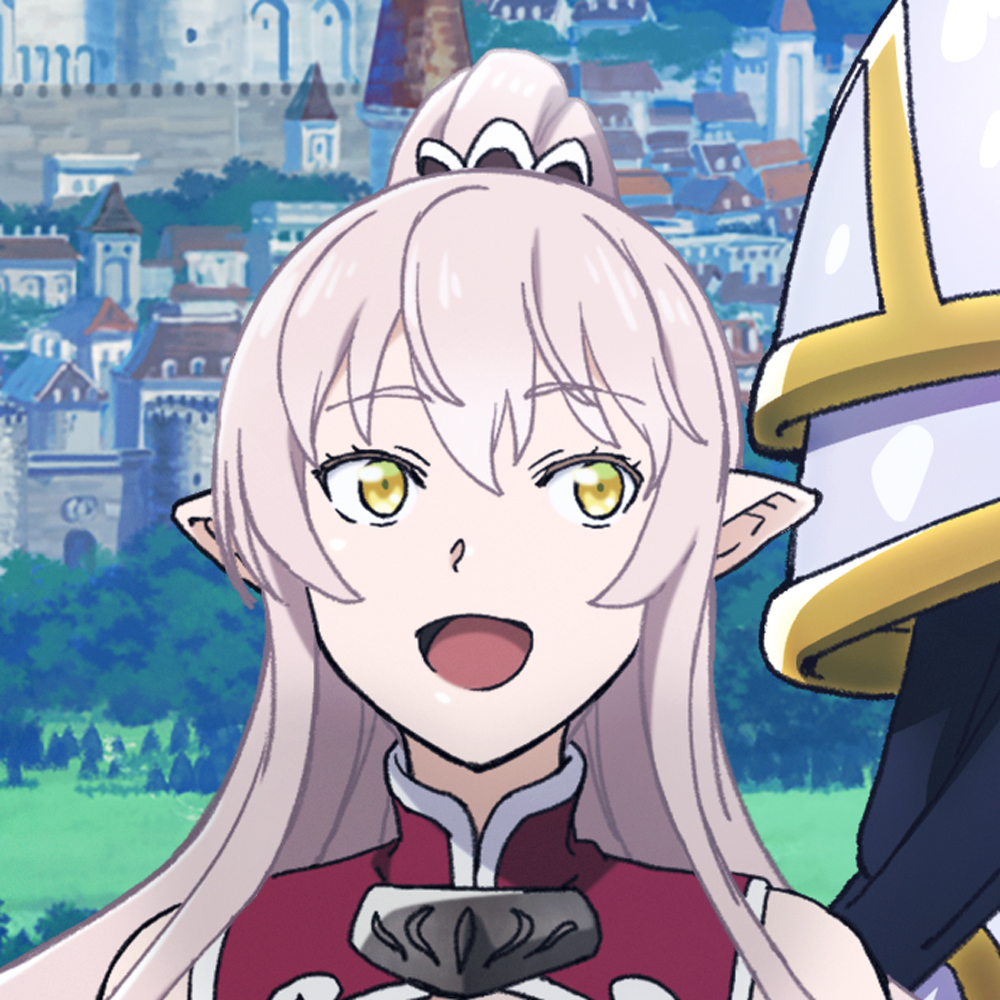 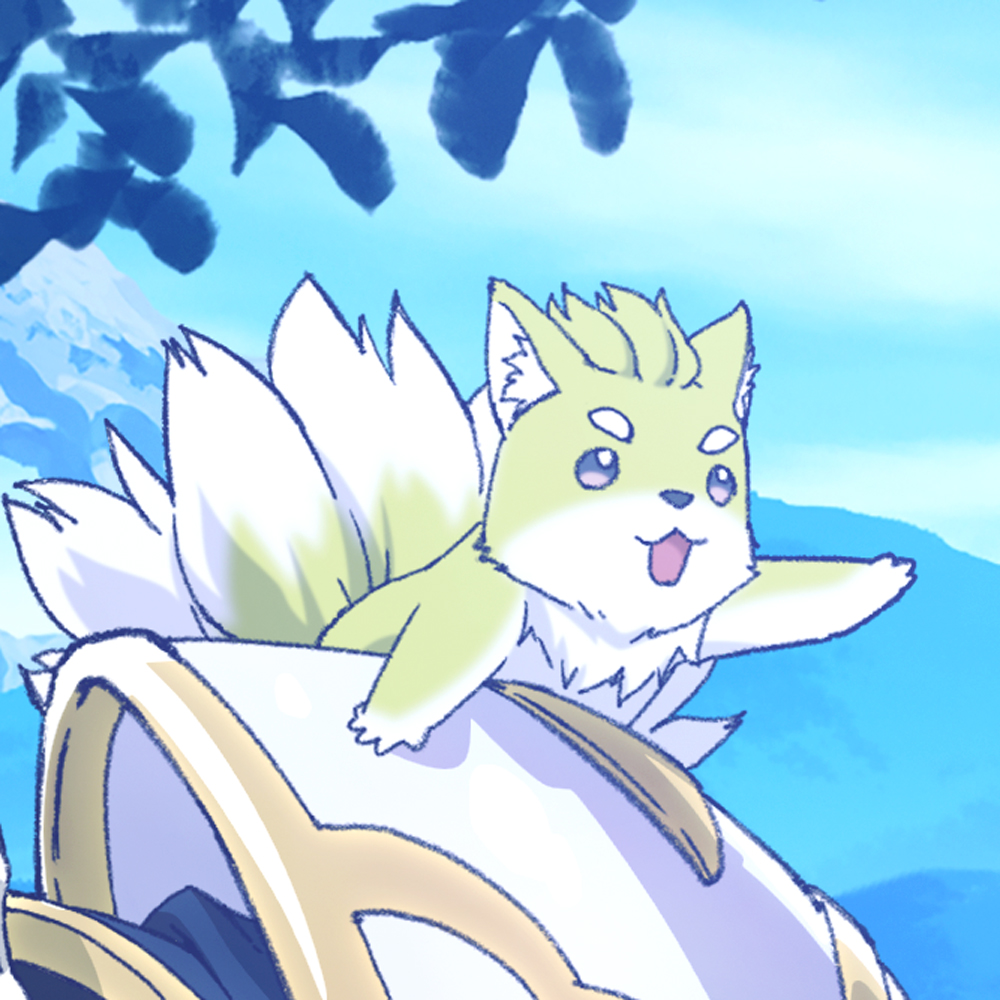 The first Skeleton Knight in Another World light novel was published by OVERLAP on June 25, 2015, with nine volumes released in Japan. Seven Seas Entertainment has been releasing the series in English, with the eighth volume scheduled to be released on June 29. Seven Seas describes the first volume as such:

One day, a gamer played video games until he fell asleep…and when he woke up, he found himself in the game world–as a skeleton! Equipped with the powerful weapons and armor of his avatar but stuck with its frightening skeletal appearance, Arc has to find a place for himself in this new, fantastical land. All his hopes for a quiet life are dashed when he crosses paths with a beautiful elven warrior, setting him on a journey full of conflict and adventure. 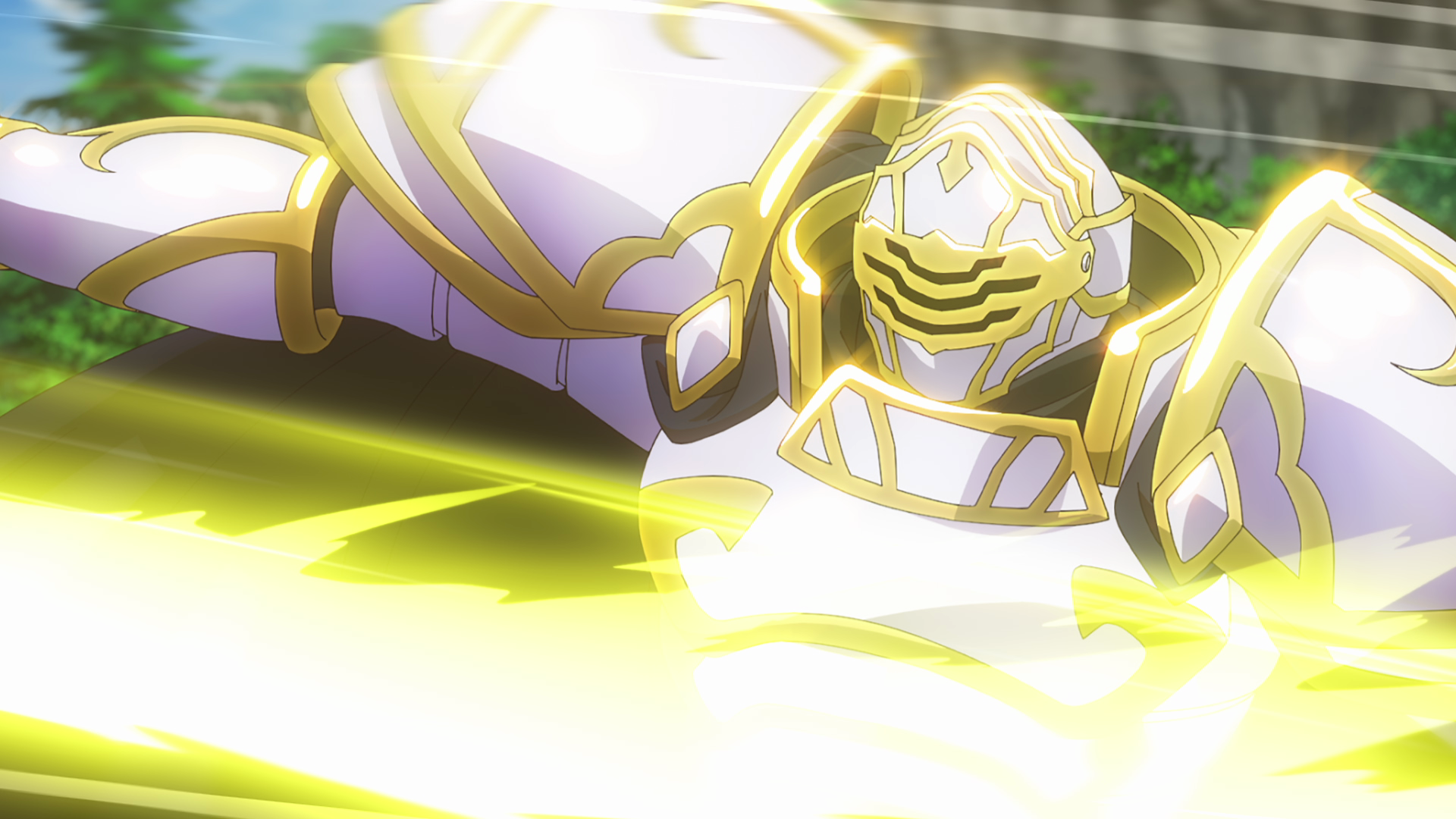 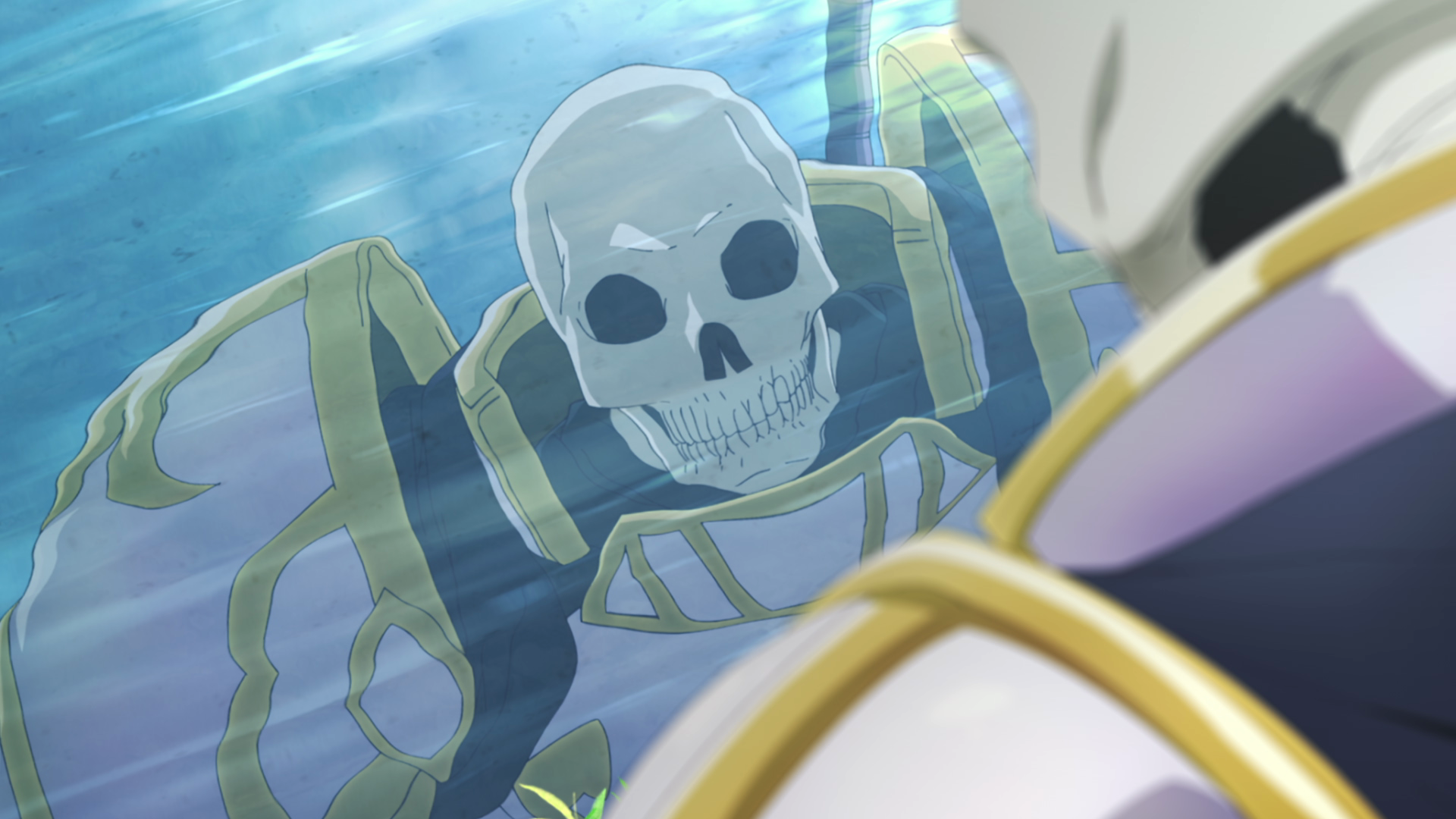 There’s currently no date on when Skeleton Knight in Another World TV anime will be released.