34 years after its original release in 1987, the legendary OVA (Original Video Animation) based on Atsushi Kamijo’s musical manga To-y will be released on Blu-ray for the first time exclusively on Sony Music Shop on June 30, 2021.

The manga featuring a young rock singer with exceptional looks and innate musicality was serialized Shogakukan’s Weekly Shonen Sunday from April 1985 to March 1987, then compiled in ten tankobon volumes. After the serialization ended, its OVA was released in Japan on October 1, 1987. Studio Gallop worked on anime production, Mamoru Hamatsu (Legendary Armor Samurai Troopers) served as director.

The Blu-ray edition is digitally remastered from the original 35mm film. Further details including its price will be announced on the official Twitter account for the release to open next week.

The jacket of the Laser Disc released in 1987: 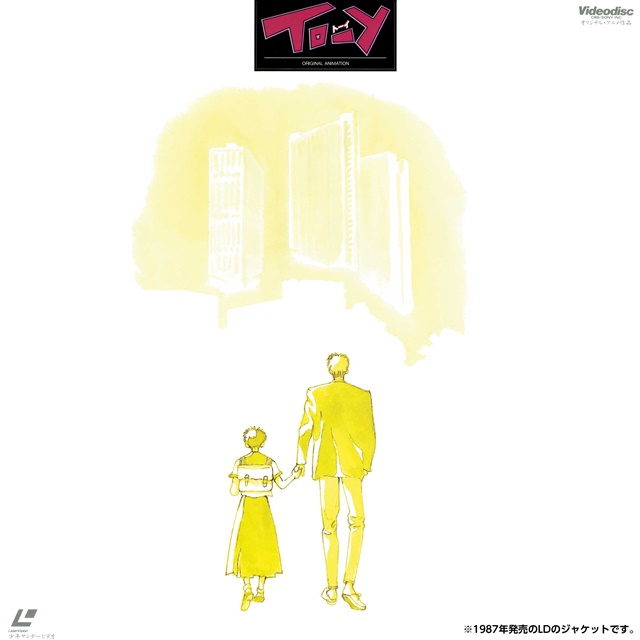