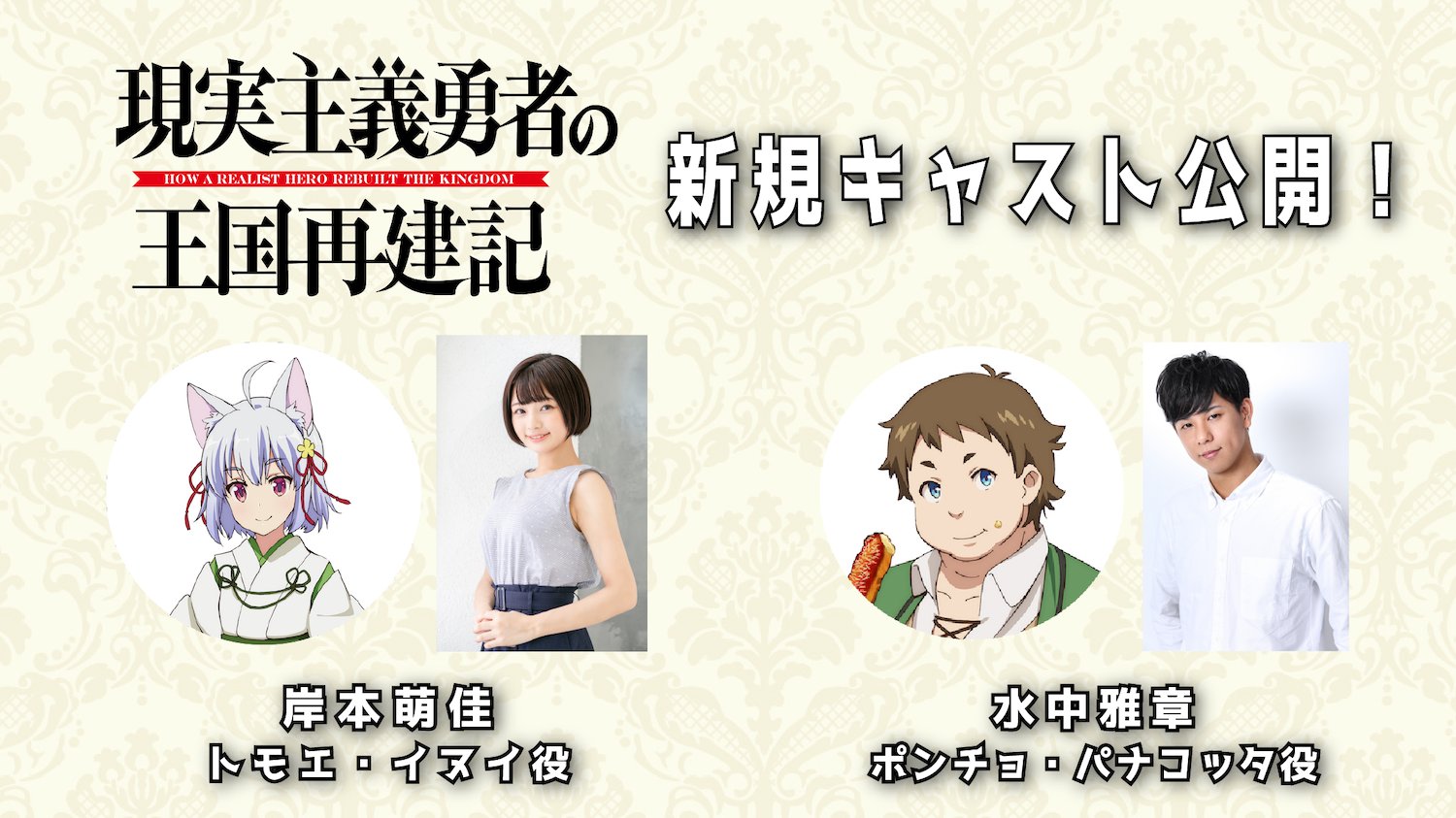 Two additional cast members have been revealed for How a Realist Hero Rebuilt the Kingdom, an upcoming TV anime based on the series of isekai fantasy light novels written by Dojyomaru and illustrated by Fuyuyuki about a young man who is summoned to another world and how vows to save an ailing nation through the power of economics.

In the series, voice actor Moeka Kishimoto plays Tomoe Inui, a girl of the Wolf Tribe, and voice actor Masaaki Mizunaka plays Poncho Panacotta, an administrator with a big appetite. Both characters and their respective actors are pictured above. 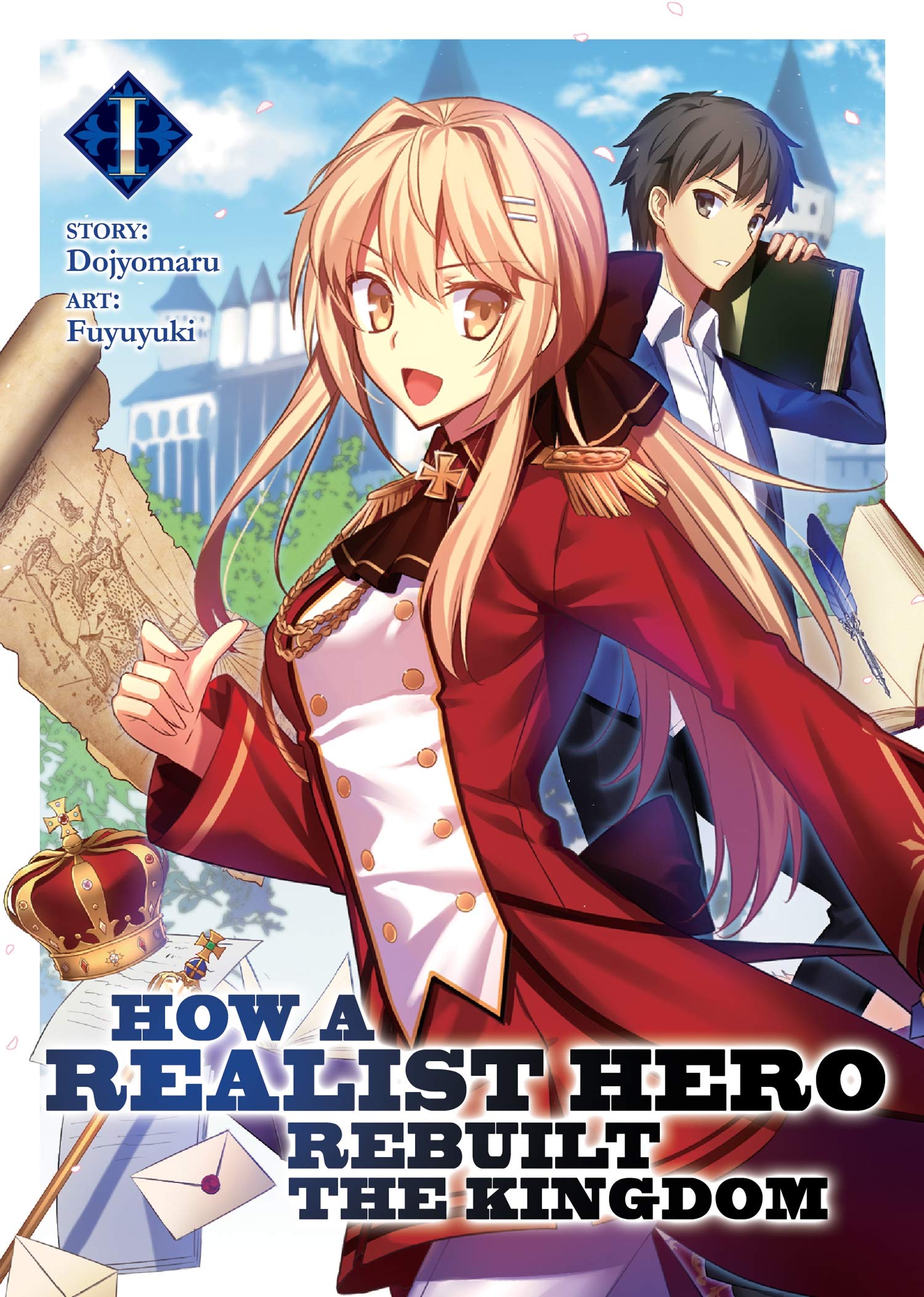 Summoned to another world to slay the mighty beast…of governance!

When the aggressively pragmatic Kazuya Souma is summoned to another world as a hero, he’s not given a quest–he’s given a kingdom to rule. On top of that, he’s betrothed to the previous king’s daughter! To get the country back in order, Souma gathers a group of gifted individuals to his side. Will their impressive talents and his own knack for logistics be enough to get the country on its feet again? 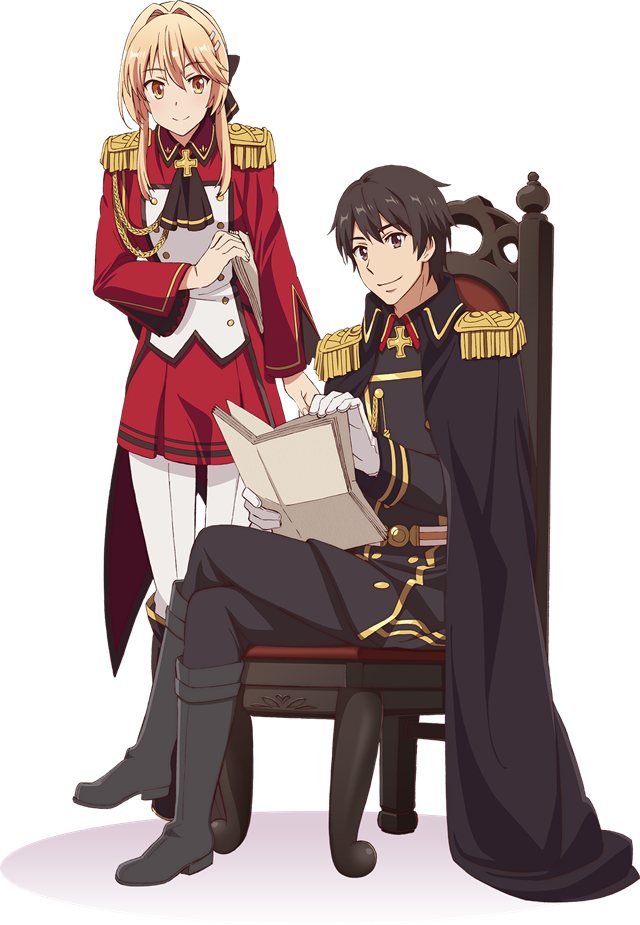 The How a Realist Hero Rebuilt the Kingdom TV anime is directed by Takashi Watanabe and features animation production by J.C. Staff. The series is scheduled to broadcast in Japan beginning in July of 2021.