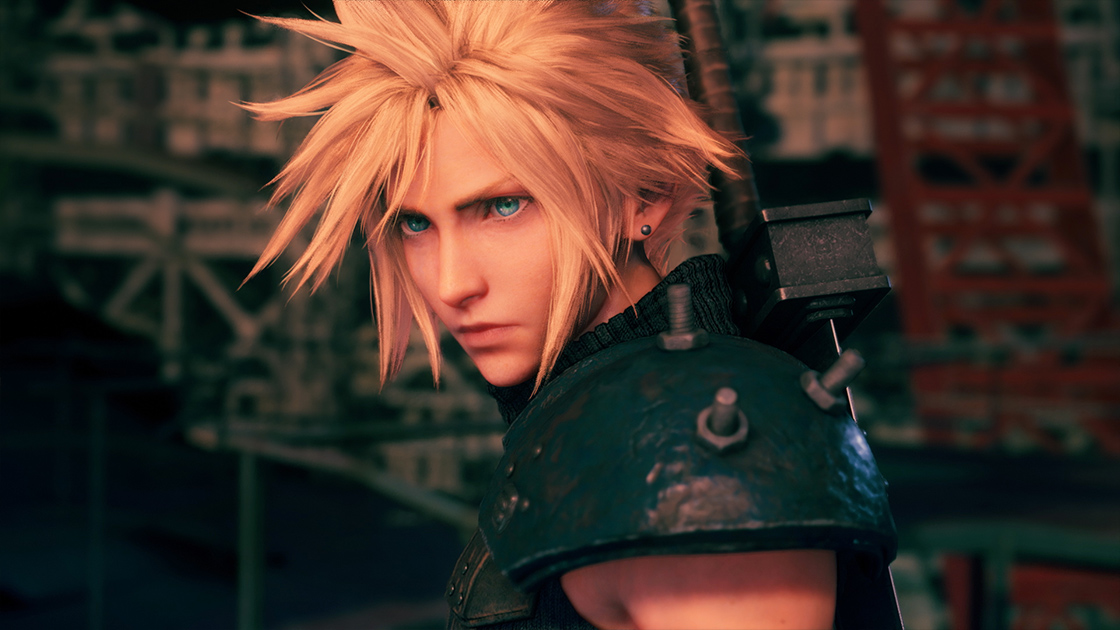 “Bloomberg has reported today that there is interest from several buyers to acquire Square Enix. However, this report is not based on any announcement by SQUARE ENIX HOLDINGS CO., LTD.

Bloomberg’s Japanese business newsroom reported today that multiple, currently unknown, buyers are interested in purchasing Square Enix, who are known for the video game series Final Fantasy. It has not been confirmed if the interested parties are just gunning for the video game division–which makes up 72% of the overall sales of the company–or the company as a whole.

Square Enix is primarily known for being a video game giant, with franchises such as Dragon Quest, Final Fantasy, Tomb Raider, Kingdom Hearts, and many more under their belt, but the Japanese company also has its hands in the anime and manga business, being the publishers of the Gangan Comics imprint, which series’ such as Soul Eater, A Certain Magical Index, Black Butler, and much more are part of.

The company also owns Taito Corporation, which is not only known for being a pioneer of the video game industry but own physical arcades throughout Japan, giving whoever buys Square Enix a large physical presence in the country.

With talks of Microsoft buying up a Japanese publisher to go with their recent purchase of Bethesda, and rumors of Sony and Disney interested in ramping up their footprints in the video game space, it’ll be interesting to see where these talks lead.