To Your Eternity – Crunchyroll Spring 2021 Spotlight 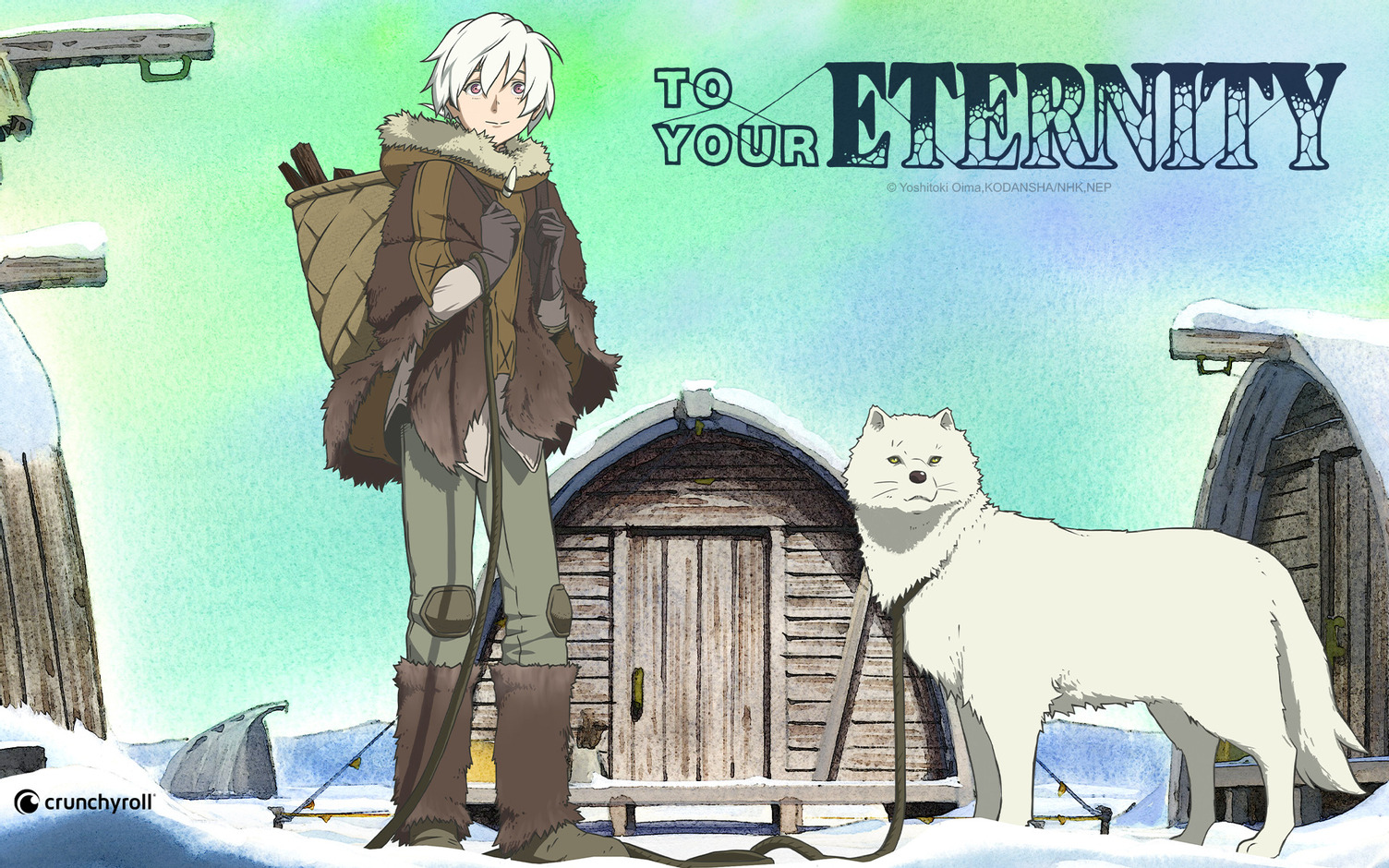 If you haven’t had a chance to check out the first episode of the To Your Eternity anime, STOP. Go watch it now. Seriously, you can come right back to this Spring 2021 spotlight later, we’ll still be here. Once you’re done, read on for an overview of what is already one of this season’s amazing highlights. 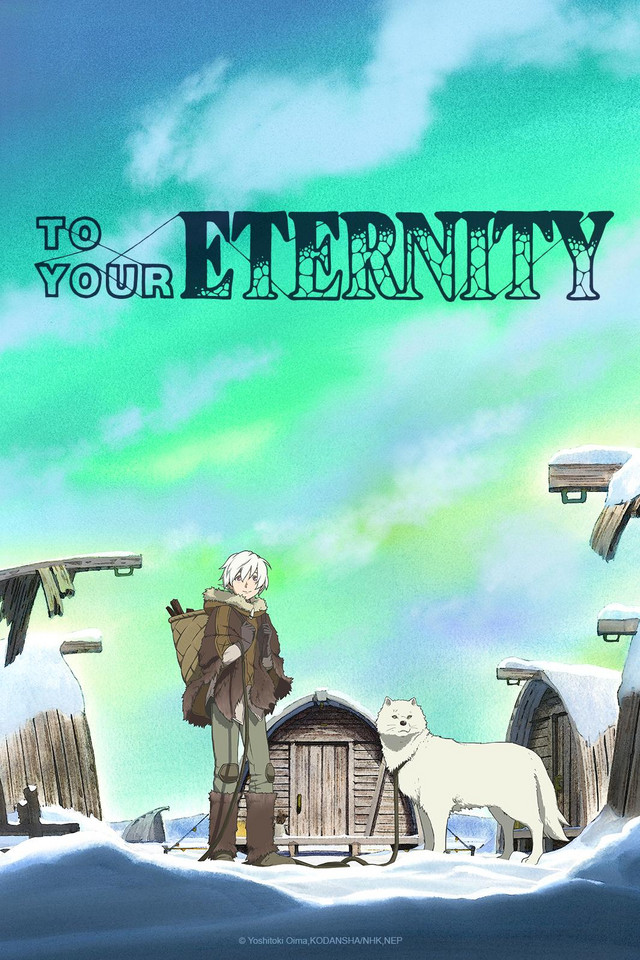 In the beginning, an “orb” is cast unto Earth. “It” can do two things: change into the form of the thing that stimulates “it”; and come back to life after death. “It” morphs from orb to rock, then to wolf, and finally to boy, but roams about like a newborn who knows nothing. As a boy, “it” becomes Fushi. Through encounters with human kindness, Fushi not only gains survival skills, but grows as a “person”. But his journey is darkened by the inexplicable and destructive enemy Nokker, as well as cruel partings with the people he loves. 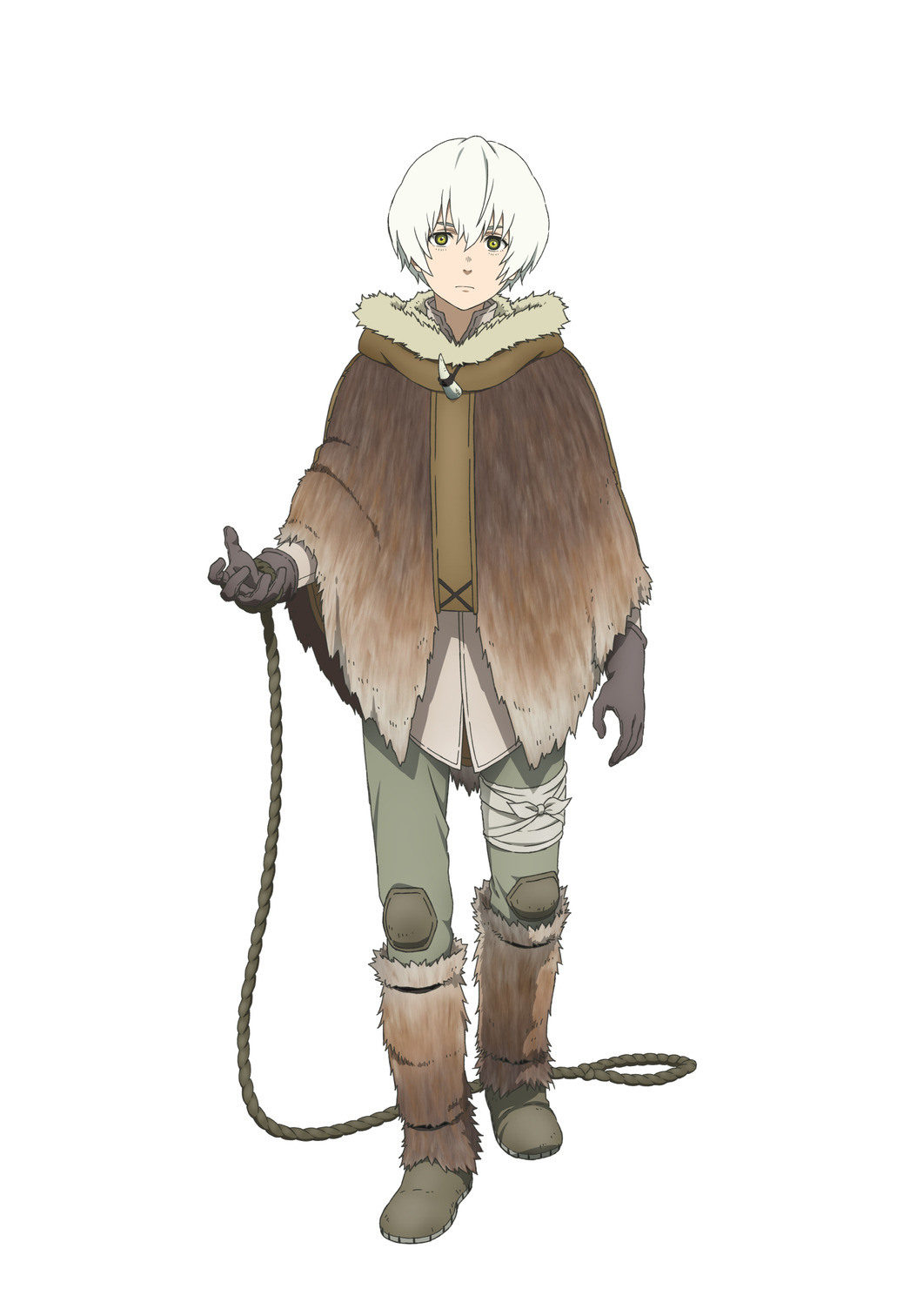 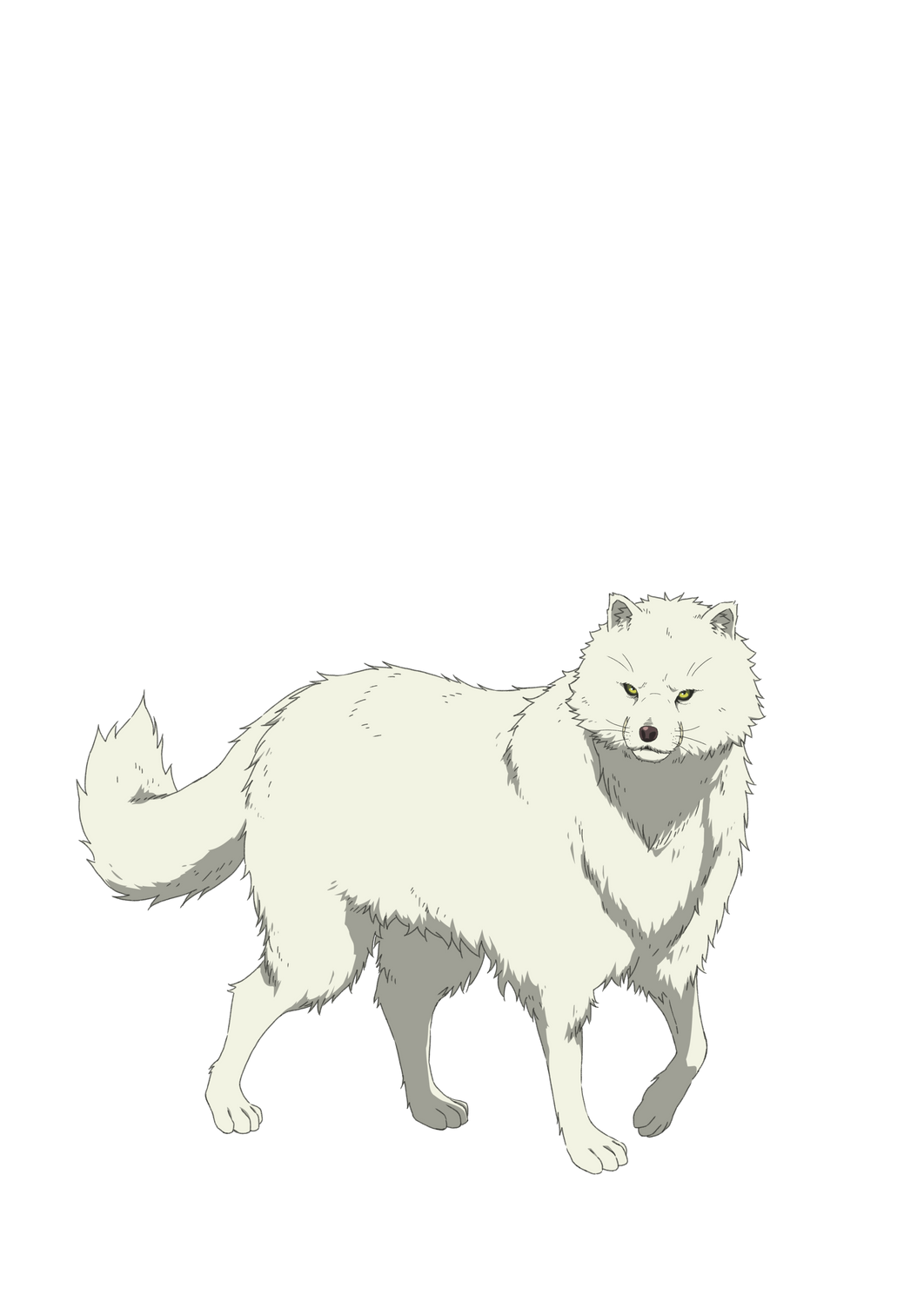 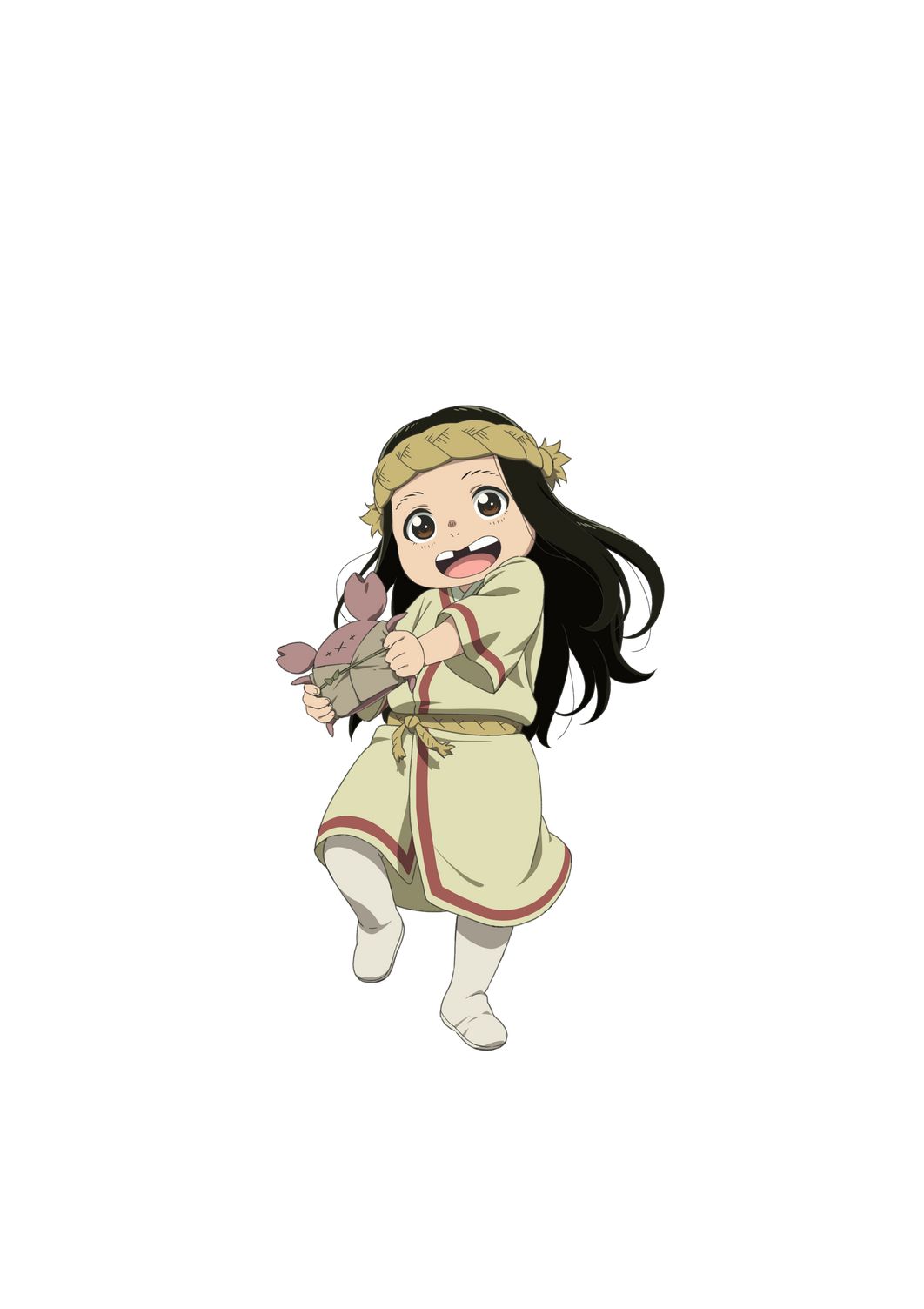 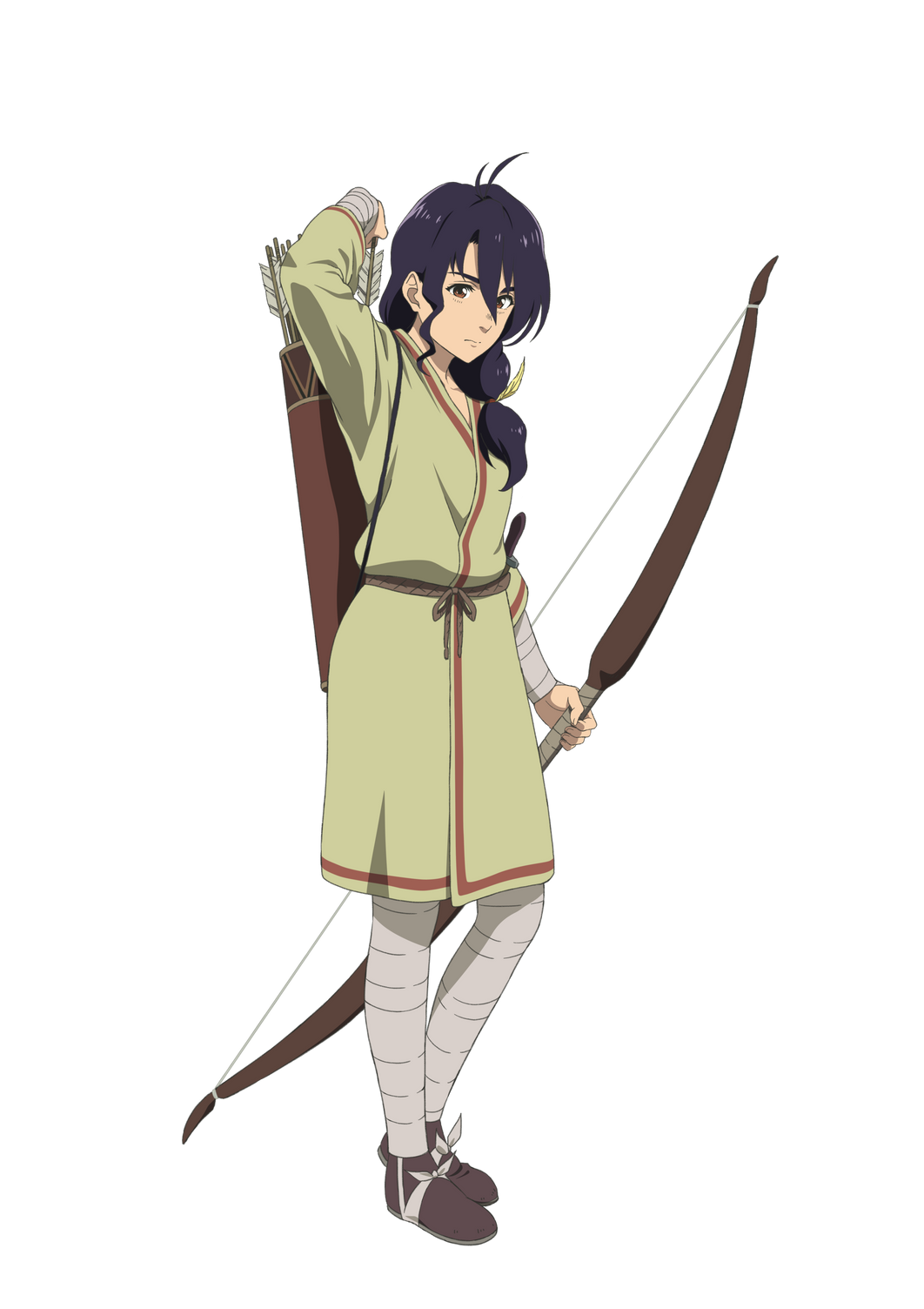 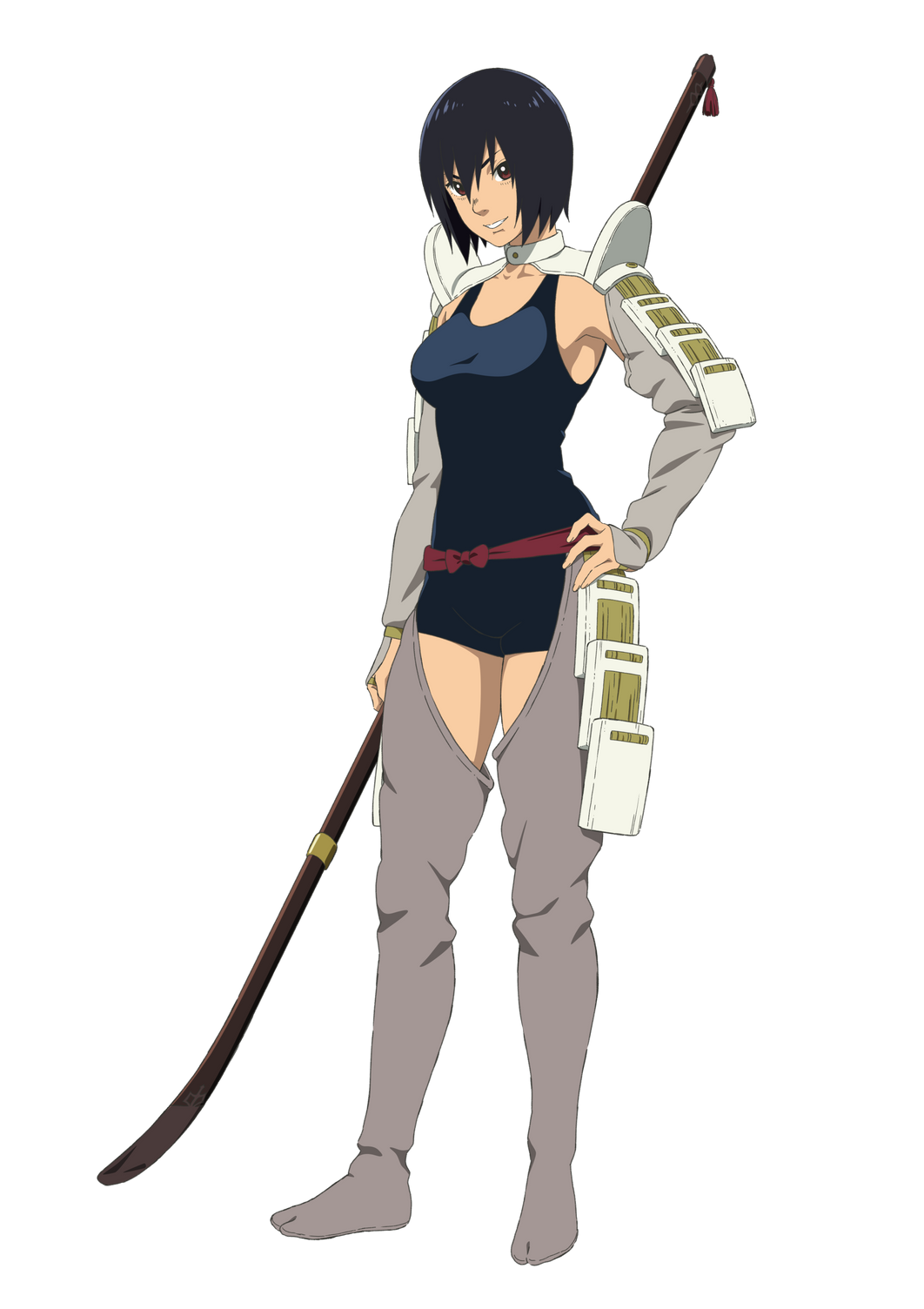 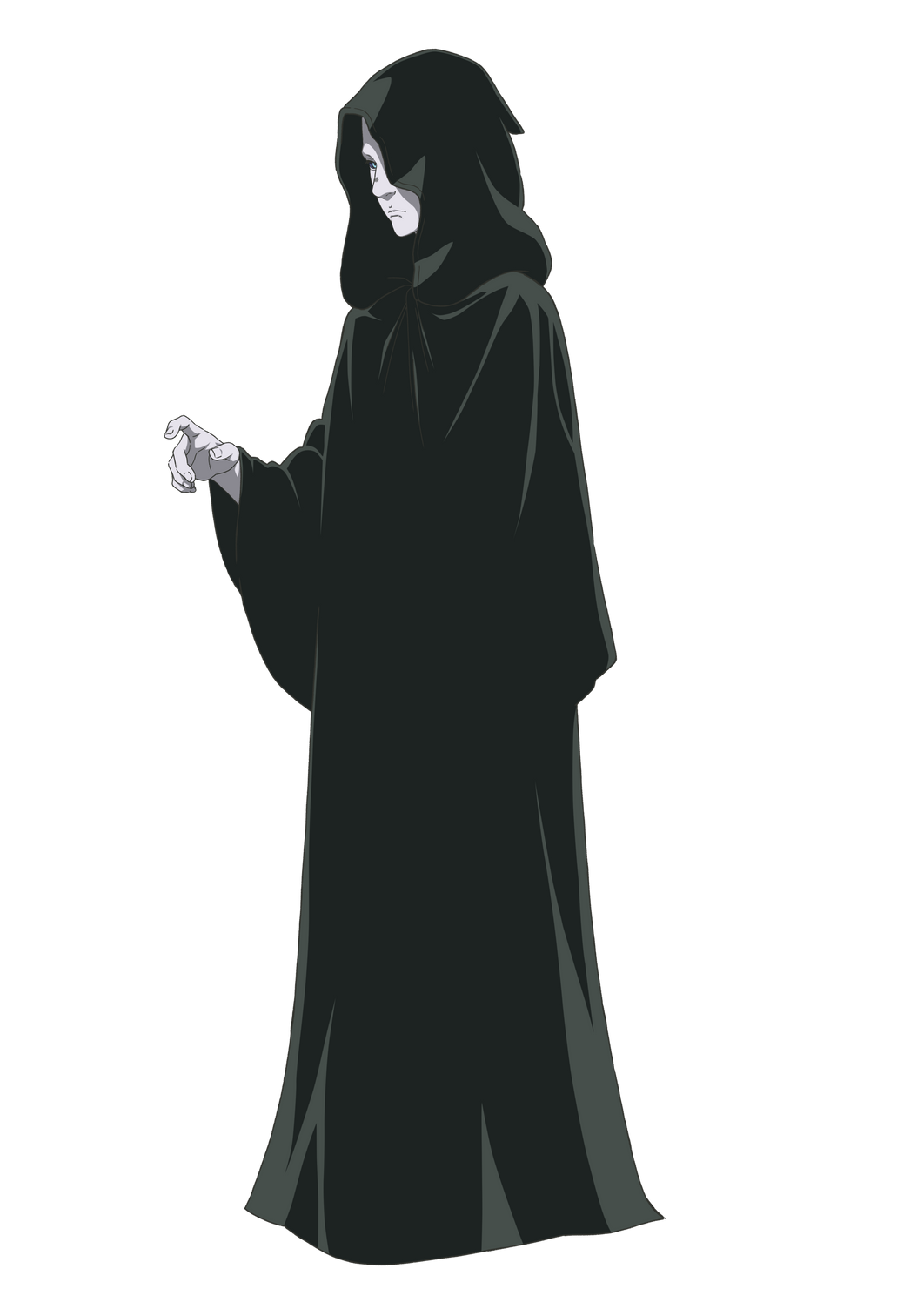 While J-pop superstar Hikaru Utada has performed themes for big name games like the Kingdom Hearts series and movies like the recent Evangelion: 3.0+1.0 Thrice Upon a Time, this marks the artist’s first time performing a theme for a TV anime. She recently teased the music video for her song, “PINK BLOOD.”