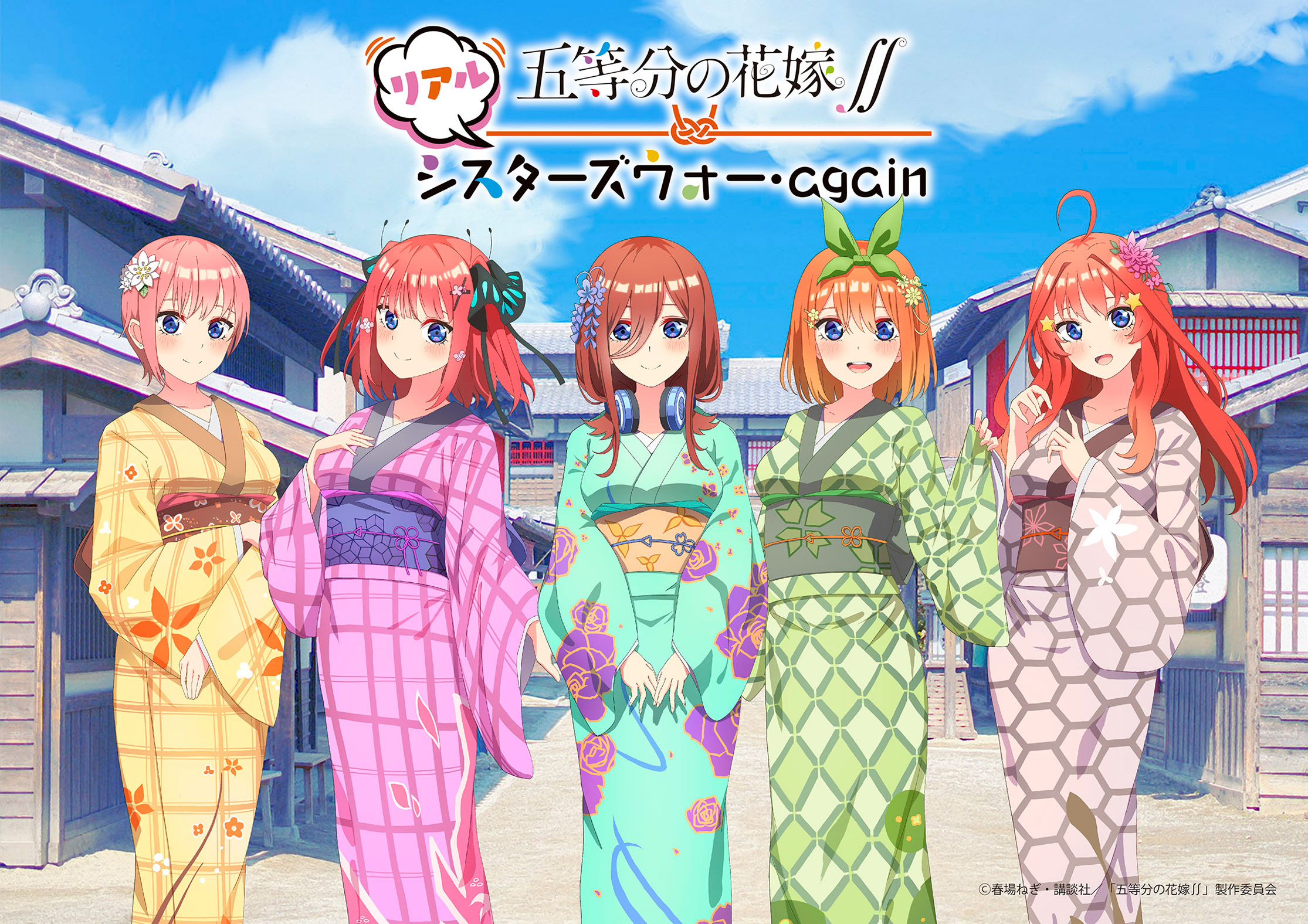 The Quintessential Quintuplets are heading back to Kyoto, but this time in real life in a city-wide event titled “Sisters War Again!” The five sisters will be appearing at TOEI Kyoto Studio Park and other spots all over Kyoto in an AR-Based Stamp rally, with more events being held at the park based on the series from April 24 to June 11, 2021.

Trailer for the anime collaboration

The AR Stamp Rally will have visited travel between the park, Rihga Royal Hotel Kyoto (which also has a collaboration menu for the event), and the famous Fushimi Inari Taisha Shrine. People will be able to take photos with the girls at the different spots with Toei Park’s Stage Tour app.

Example of the AR photos: 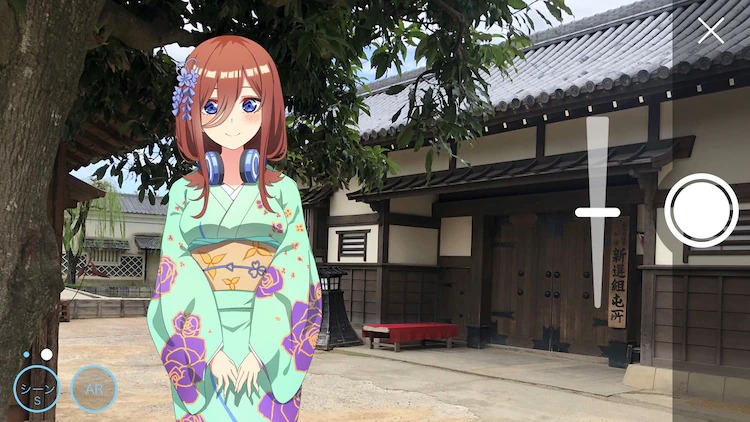 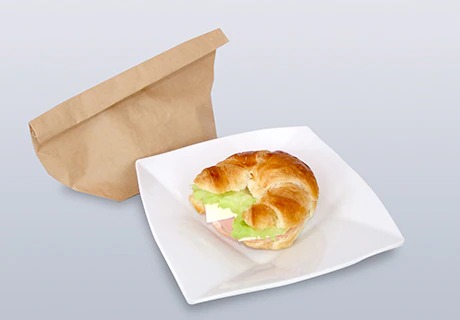 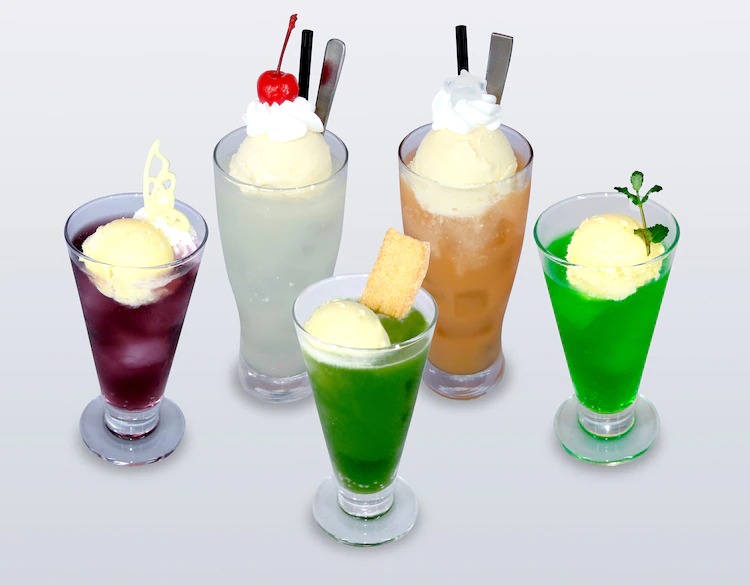 TOEI Kyoto Studio Park will also be holding events inside the park for the series, including being able to dress up in cosplay and take photos in hijinks seen in the “Sister War” arc of the TV anime series, as well as acquire exclusive collaboration goods.

The Quintessential Quintuplets 2 just finished airing, with every episode of the two-season show available on Crunchyroll. More Quintuplet action will be adapted into an anime soon, with more details to be announced later.