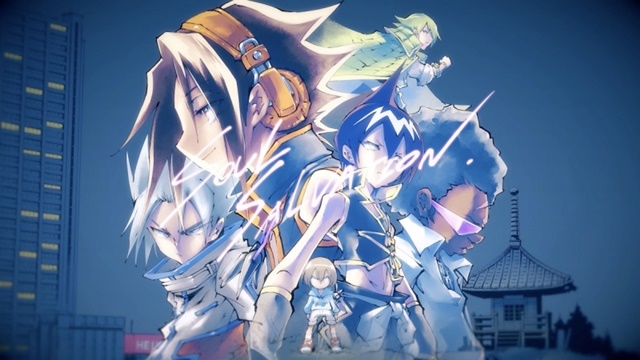 The lyrics of the song, which is packed with the worldview of Shaman King, were written by Hayashibara herself, who also reprises her role as the main heroine Anna Kyoyama. The music video features the manga character illustrations by the original author, Hiroyuki Takei. 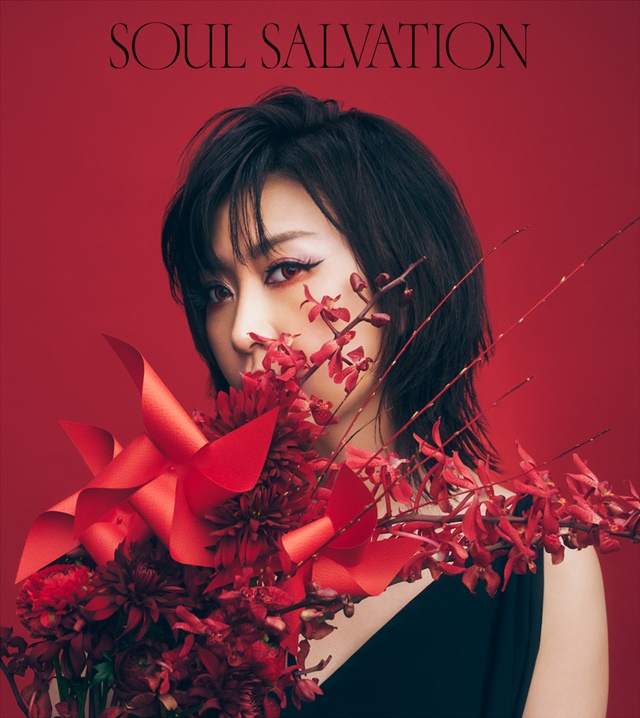 (back) newly drawn by the manga author Takei: 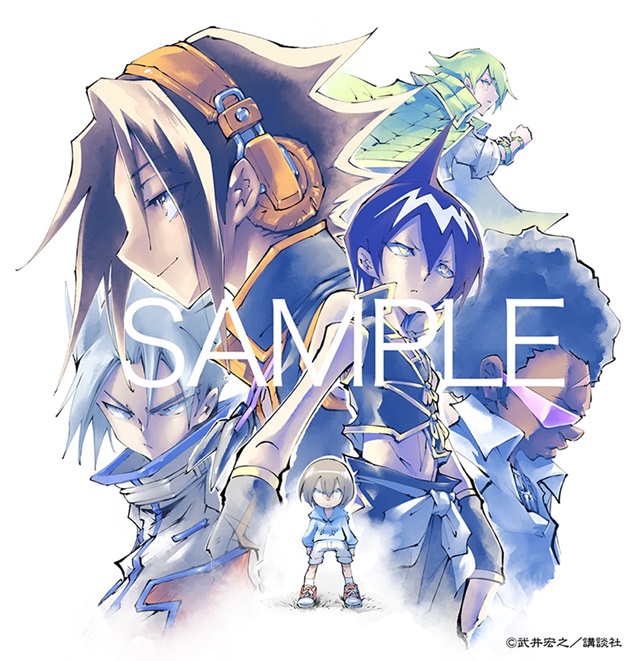 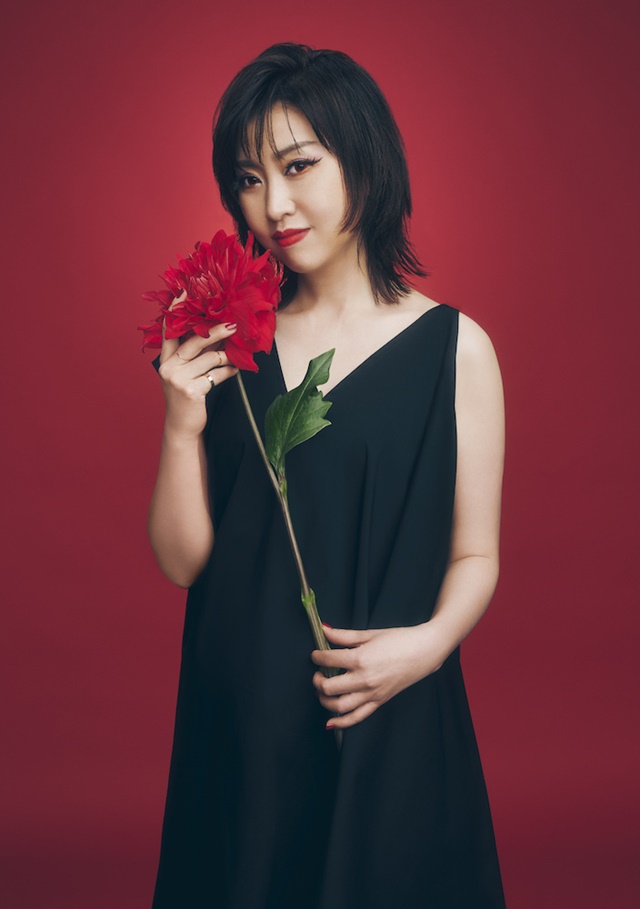