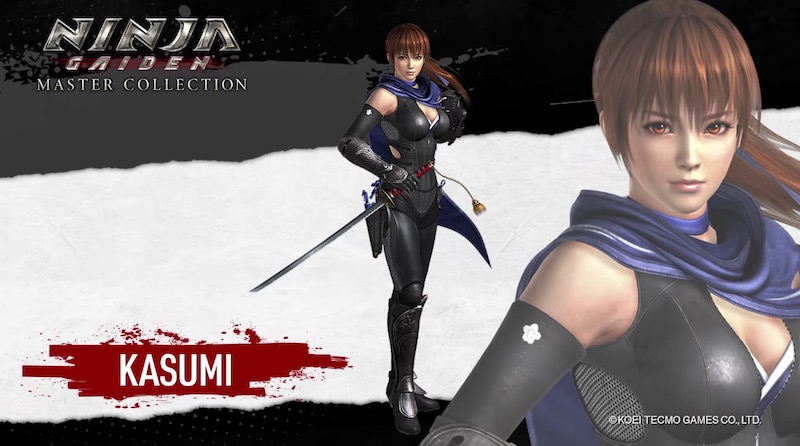 From lead ninja Ryu Hayabusa to Dead or Alive mainstays like Kasumi and Ayane, there are plenty of playable characters to choose from in the Ninja Gaiden series. Outspoken Dead or Alive creator Tomonobu Itagaki revived the classic side-scrollers and turned them into tough 3D action games starting with the first Ninja Gaiden back in 2004. Now they’re coming back in the remastered Ninja Gaiden: Master Collection, and Koei Tecmo shared more footage in a Character Showcase trailer.