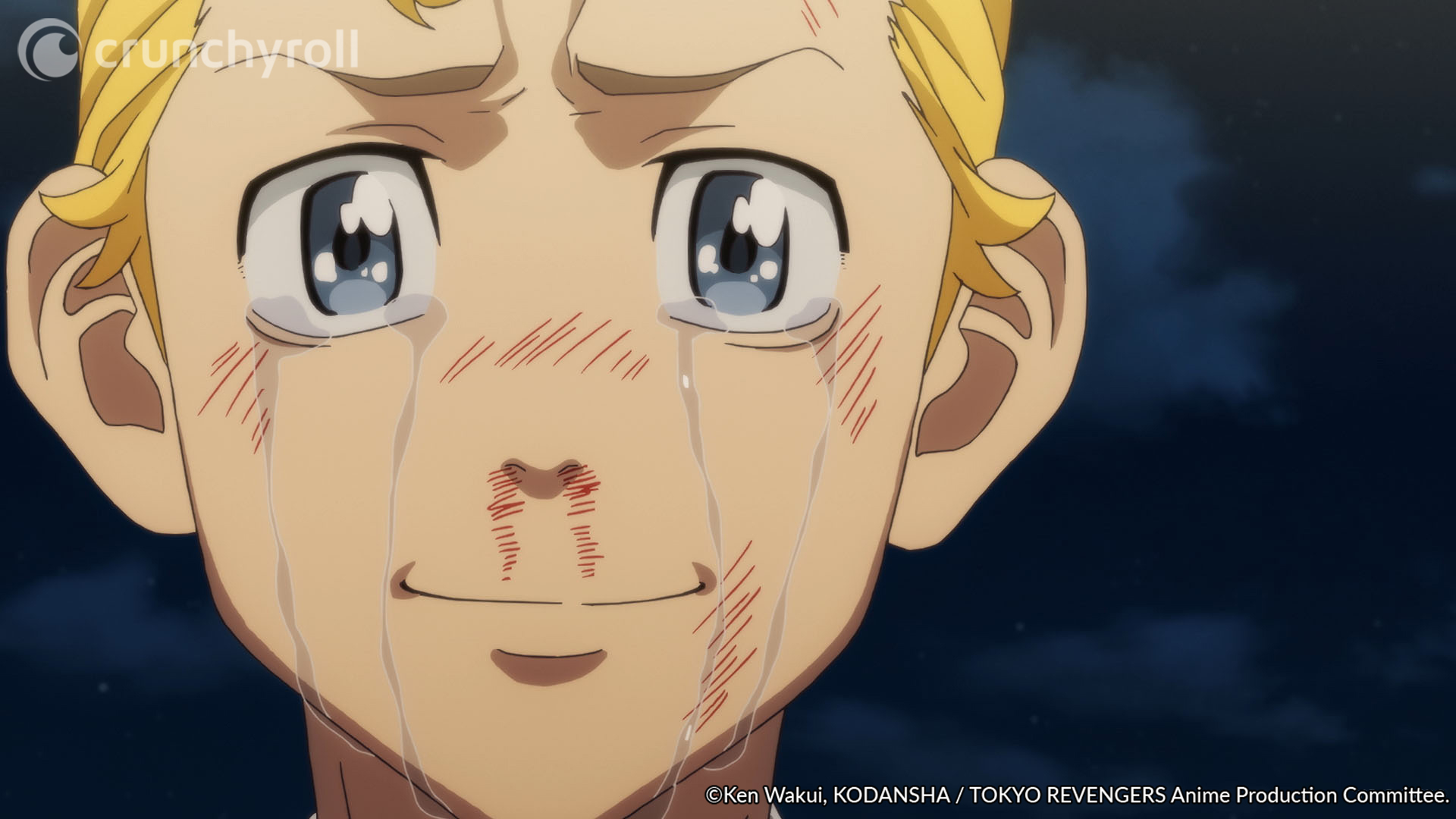 The Tokyo Revengers TV anime started last weekend, showing off the time leaping abilities of Takemichi and giving people a taste of what’s to come in future (or should I say, past?) episodes. As the first episode aired in Japan, the official Japanese YouTube channel for the anime series released a creditless version of the opening theme, which features the song “Cry Baby” by Official HiGE DANdism. 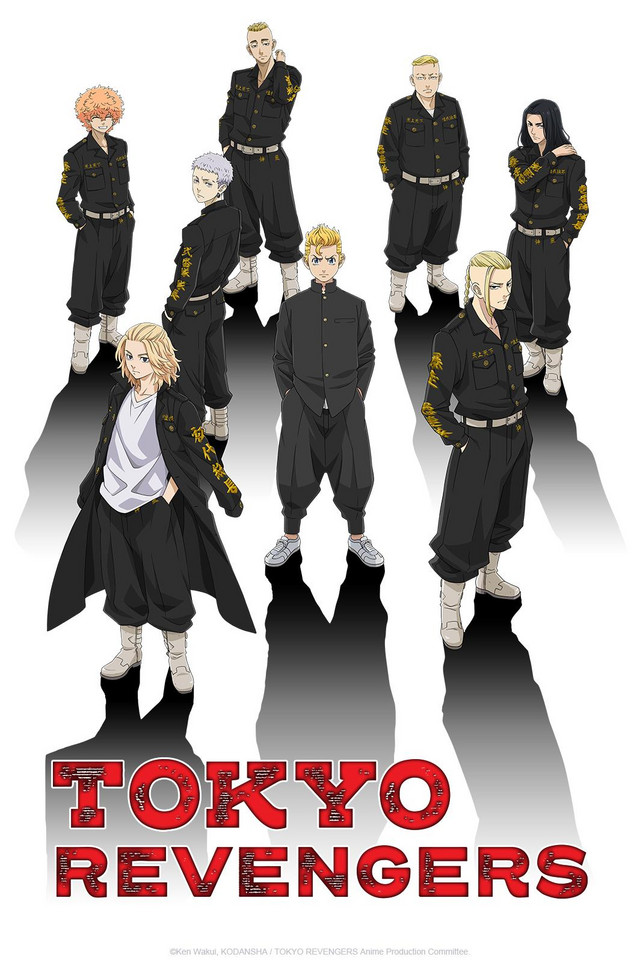 The Tokyo Revengers TV anime is directed by Kouichi Hatsumi and features animation production at Liden Films. The series is currently broadcasting in Japan, and it is also available via streaming on Crunchyroll as part of the spring 2021 simulcast lineup. Crunchyroll describes the story of Tokyo Revengers as such: