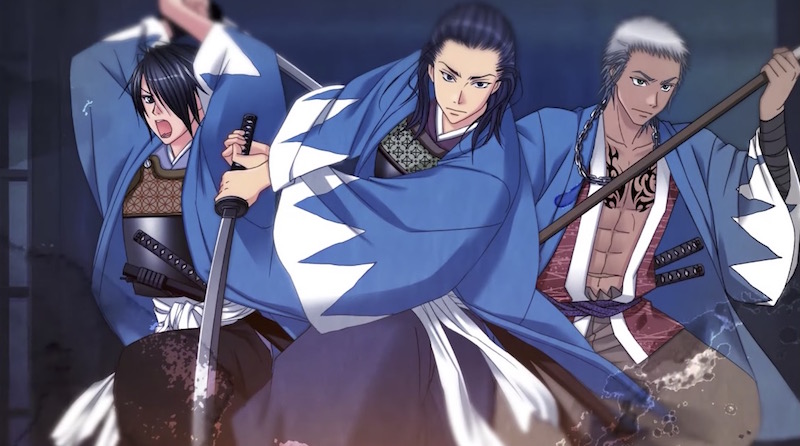 First debuting on PS2 in Japan back in December 2004, otome visual novel Bakumatsu Renka Shinsengumi went on to be ported to Nintendo DS in 2008. Now, D3 Publisher and developer VRIDGE have the enhanced Switch and PC port set for June 17, complete with Japanese audio and support for English, Japanese, and Traditional Chinese subtitles.

Updates include improvements to the system, high-resolution support, and more. While we wait to dig into the full game, you can see the opening movie—featuring singer Masakazu Morita and composer Hajime Asano’s “Renka” theme song, arranged by Yasuo Asai—in the video below.

The Japanese Switch version of Bakumatsu Renka Shinsengumi will be available both physically and digitally.