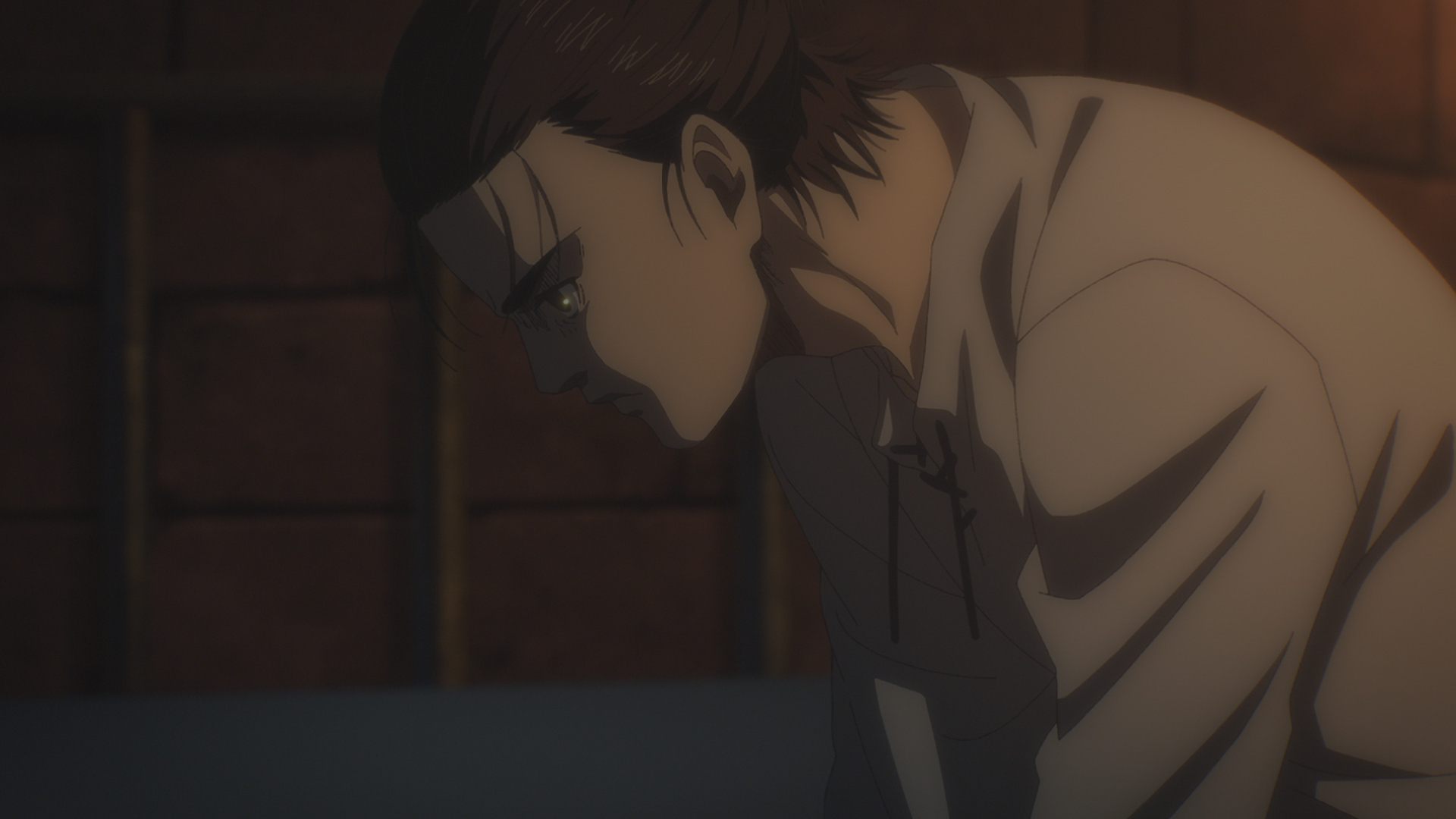 As Attack on Titan Final Season goes on a short break before the next episode airs in Winter, the Attack Titan will be taking over the main atrium space in Yokohama’s Landmark Tower from April 29 to June 30 to celebrate both the TV anime series as well as the conclusion of the manga series, with the 69th floor having some nice window decorations showing Titans taking over Yokohama.

An image of the 8.5-meter titan from another venue: 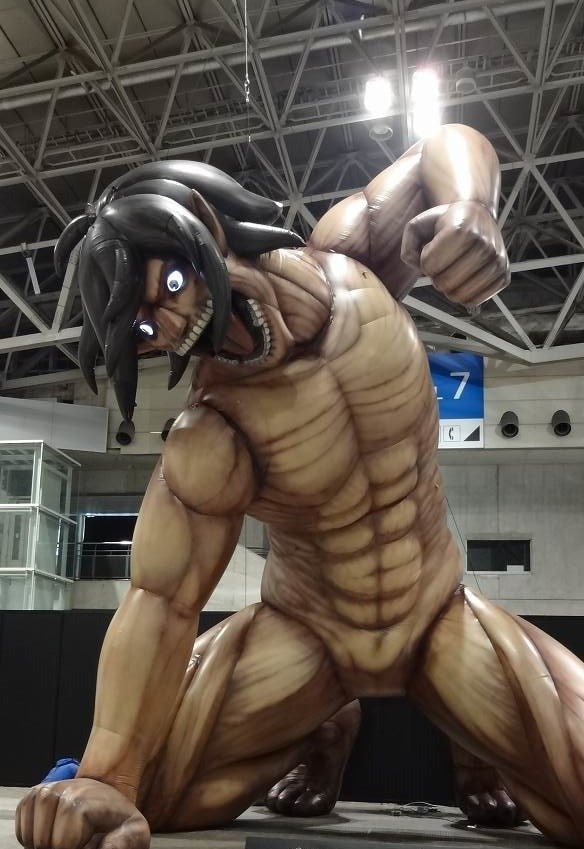 The poster for the event: 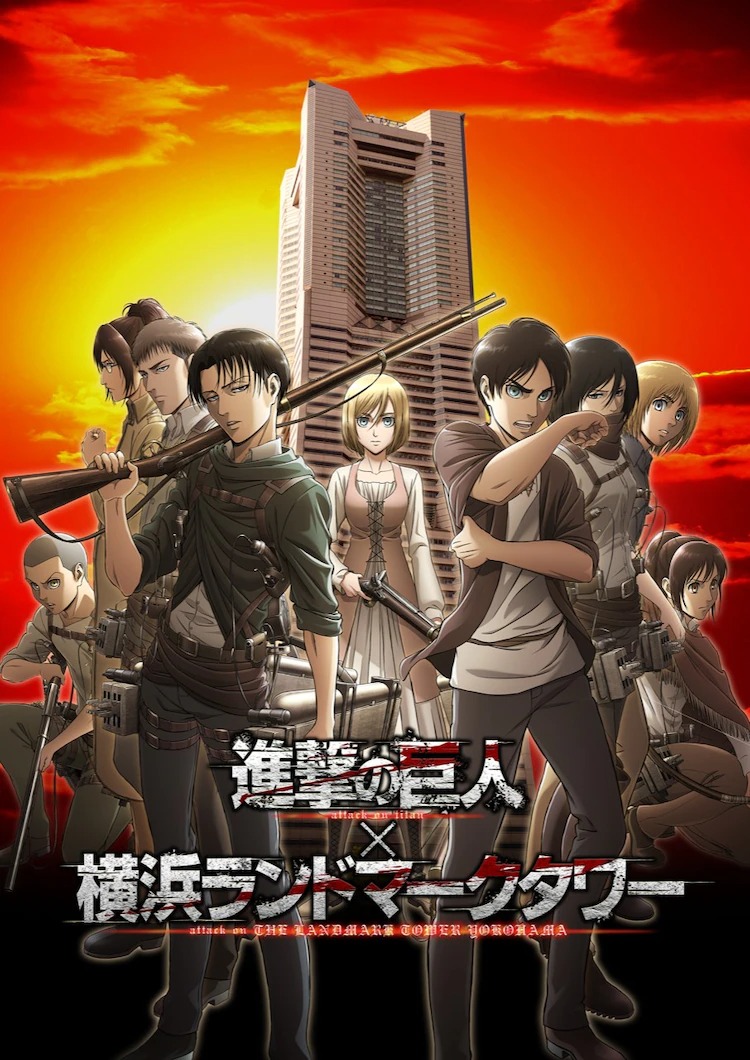 Multiple events will be held for Attack on Titan throughout the Minato Mirai area of Yokohama over the period, with the Royal Park Hotel, Sky Building, and other venues havingAttack on Titan-themed attractions. A stamp rally will also be held for the series over Golden Week where participators will get special stickers, phone wallpapers, and go into the running to win limited collaboration goods.

The next episode of Attack on Titan Final Season, episode 76, is scheduled to air this winter on NHK-G. The entire series up until this point is streaming right here on Crunchyroll.