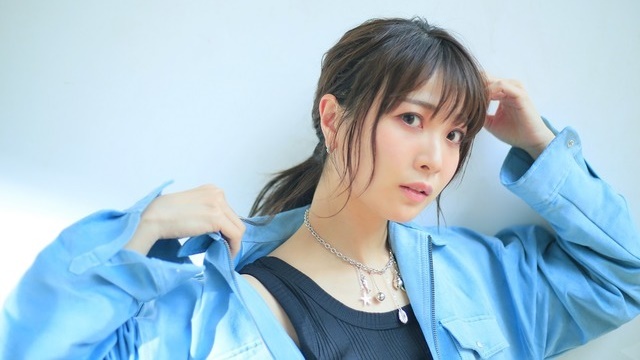 The official website for anison singer May’n, best known as the singing voice of Sheryl Nome in the Macross Frontier anime franchise, has announced that her sixth full album “momentbook” is set to be released on June 30. It will be her fist album after moving to the Digital Double label from her previous label Flying Dog. She had been with Flying Dog since 2007, when she started her singing activities as Sheryl Nome, and announced her move to Digital Double in March of this year.

She say, “My first release after moving to Digital Double is an album! So I’m having a great time, even though I’m busy working on new songs every day. The past, the present, and the future. I named the album “momentbook” because I want it to be an album that carefully captures me in each moment. I will be very happy if this album can accompany you in your precious moments of life. “ 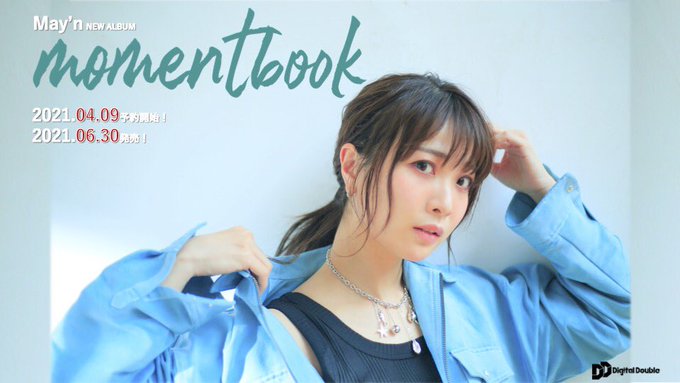 “Tenshi yo Kokyo wo Kike” MV: