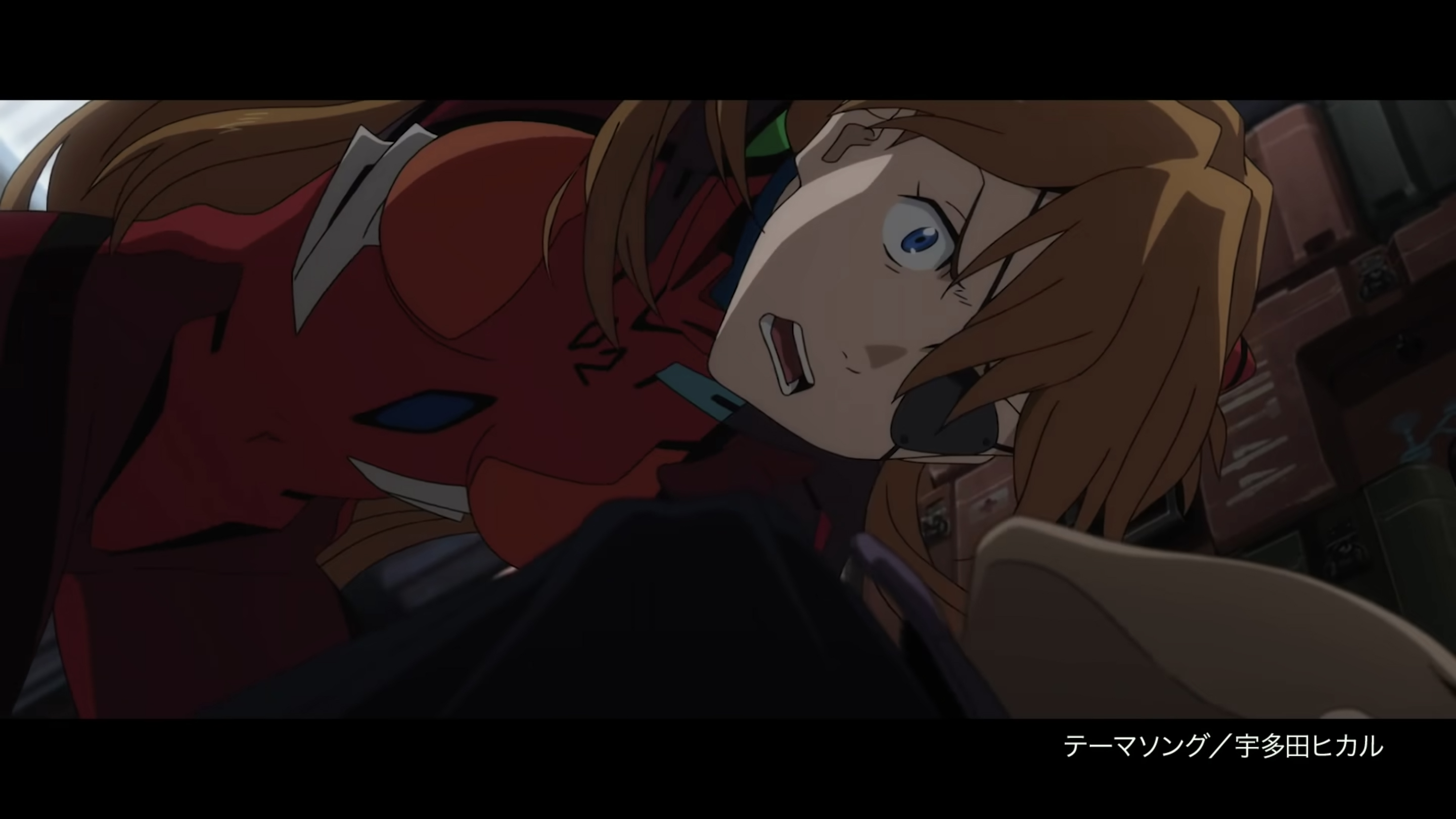 Toei revealed today that the final Evangelion anime has topped 7.42 billion yen at the domestic Japanese box office, making Evangelion: 3.0+1.0 Thrice Upon a Time the highest-grossing film in the franchise worldwide. At a stage event for the film on the weekend, director Hideaki Anno exclaiming “It’s great to be able to aim for 10 billion yen at the Japanese box office in the niche field of robot anime.”

Evangelion 3.0+1.0 finally opened in Japan after being delayed twice due to the coronavirus pandemic on March 8, breaking franchise records on the first day and eventually becoming the highest-grossing film in the franchise in Japan in less than a month, then the highest-grossing worldwide in 35 days. It is the longest film in the franchise (not including compilations or special screenings). There is no word yet on an international release of the film.