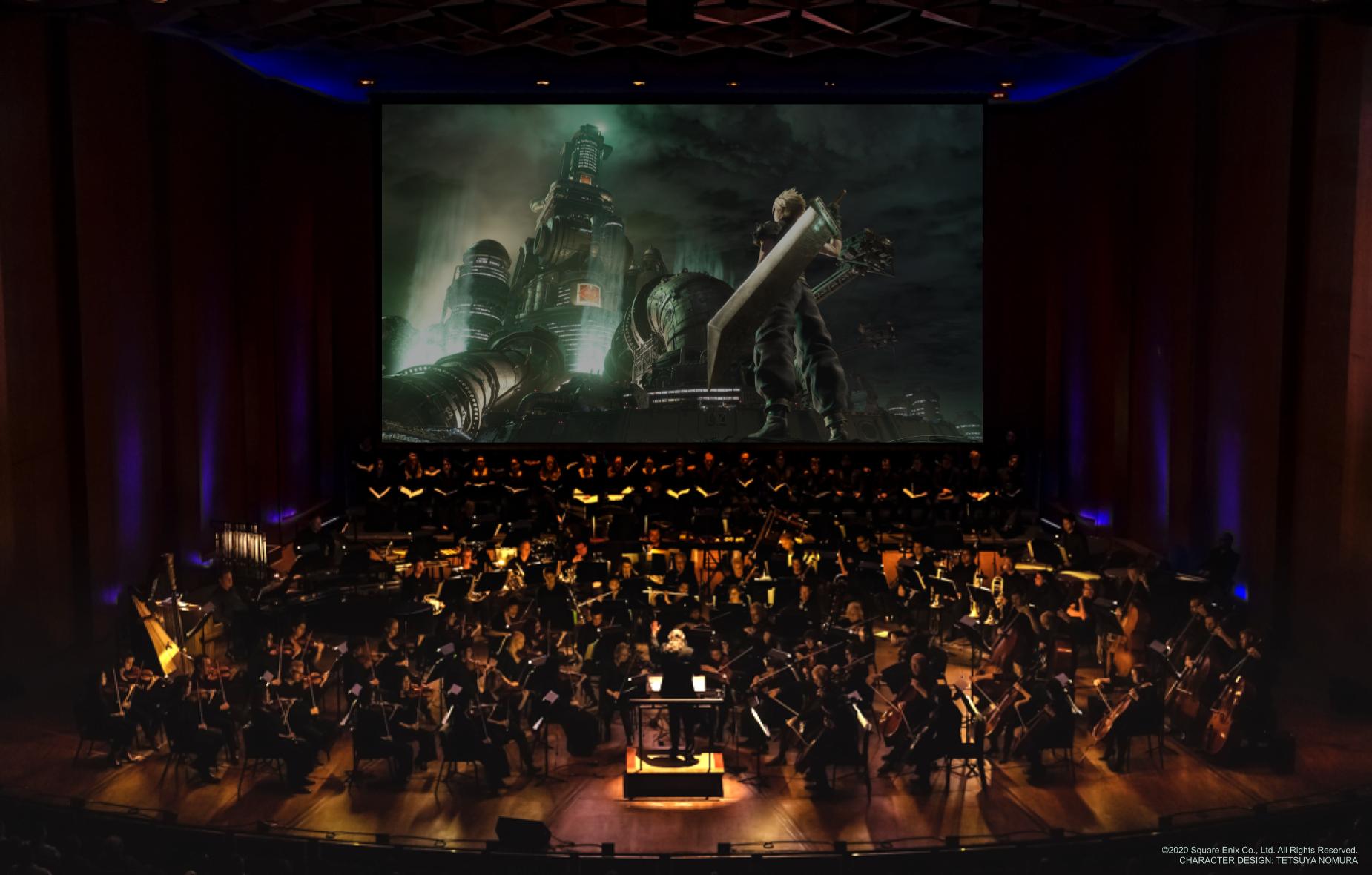 If you’re in the mood to soak in some excellent tunes, Square Enix shared some footage from one of the recent performances of the Final Fantasy VII Remake Orchestra World Tour. The February 13, 2021 performance ended up going straight to live stream, and portions of it are on display in a new video ahead of the next performances at the Grand Cube Osaka in Japan.

Check out the 16-minute trailer below.

The Grand Cube Osaka dates are set for April 17-18. After that, the official website has the following dates lined up for the rest of the world: