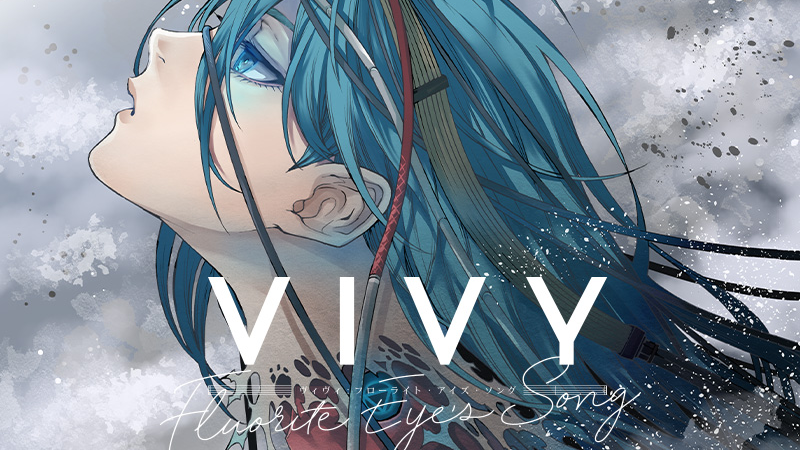 After a fascination promotional run teasing a brand-new story, Vivy -Fluorite Eye’s Song- is available to watch. For manga fans, there’s also a web manga adaptation, which kicks off its run today.

The original anime is produced at WIT STUDIO, and is the brainchild of Re:ZERO creator Tappei Nagatsuki and Re:ZERO anime scriptwriter Eiji Umehara. The sci-fi story spans 100 years, and chronicles a war between A.I. and humans.

The web manga is drawn by Morito Yamataka, who also handled the manga adapatation of Carole & Tuesday.

MAGCOMI will run the next installment of the web manga adaptation on May 10. 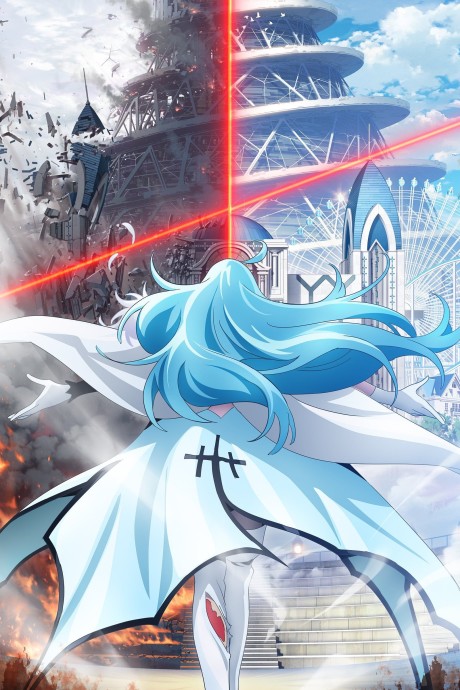 Vivy -Fluorite Eye’s Song- is now streaming on Funimation. A summary of the series from the streaming site:

NiaLand is an A.I. theme park that brings dreams to life with science. Vivy, the first autonomous android to work there, has hopes of making people happy with her singing. One day, an A.I. teddy bear named Matsumoto appears, claiming to have come from 100 years in the future—where a war between A.I. and humans rages. Their century-long journey starts now!