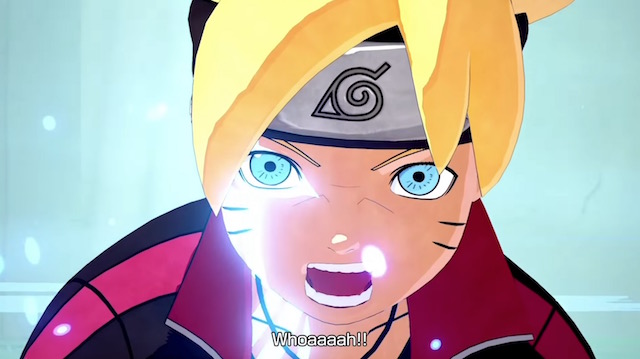 Friday saw the launch of, amazingly, the 23rd DLC character for Naruto to Boruto: Shinobi Striker, which originally launched back in 2018. Bandai Namco continues to keep the ninja dream alive, this time with the addition of Boruto (Karma), the latest Defense-type character who can reset enemy ninjutsu and substitution stock with his Karma Linchpin (Wild) Secret Technique.

Check out some footage in the trailer below.

Naruto to Boruto: Shinobi Striker is available on PS4, Xbox One, and PC.