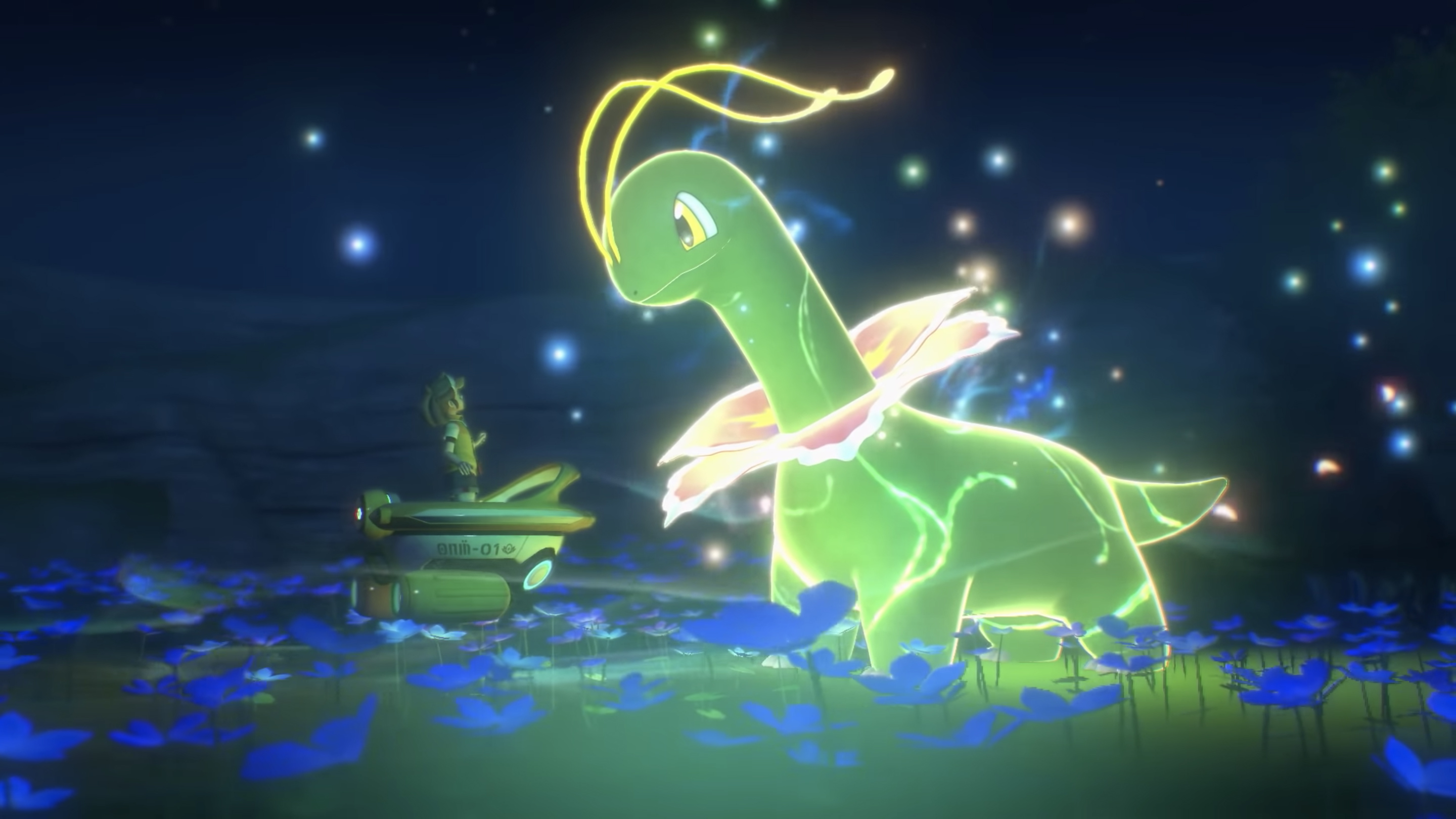 A new New Pokémon Snap video was released today, showcasing more information on the semi-sequel to the beloved Nintendo 64 title. The video, which is only available in Japanese right now, shows off more of the camera functions, how to find hidden paths, and of course more Pokémon!